John 5:4, Troubled/stirred the waters. The Greek word for stir or trouble can mean “to agitate, disquiet, make restless, cause inward commotion, to strike one’s spirit with fear, perplex the mind, render anxious or distressed or to cause dread.”

The troubling of the waters at the Bethesda Pool was more than just a breeze causing some riffles over the waters. Those at the pool’s edge must have sensed something supernatural when the angel troubled waters—that something supernatural was about to occur. Perhaps they sensed the presence of Elohim in their spirit. The outward stirring of the waters (with the inward stirring of the spirit?) coupled with their acting in faith to get to the waters to be healed brought about healing.

What is the lesson here for us? When we sense the presence of the Almighty to heal us, we must step forth in faith seeking Elohim’s healing touch in our lives. Our seeking might result in our finding heaven’s miracle for our lives.

Many times I have been in meetings when I sensed the Presence of YHVH’s anointing on me in a powerful and unique way. To me this is a signal from heaven that I’m supposed to pray for someone there. When this leading of the Spirit is obeyed, miracles and spiritual breakthroughs occur.

Let’s be tuned into this moving of YHVH, so that we can be a greater tool in YHVH’s hands to be a river of life to those around us! 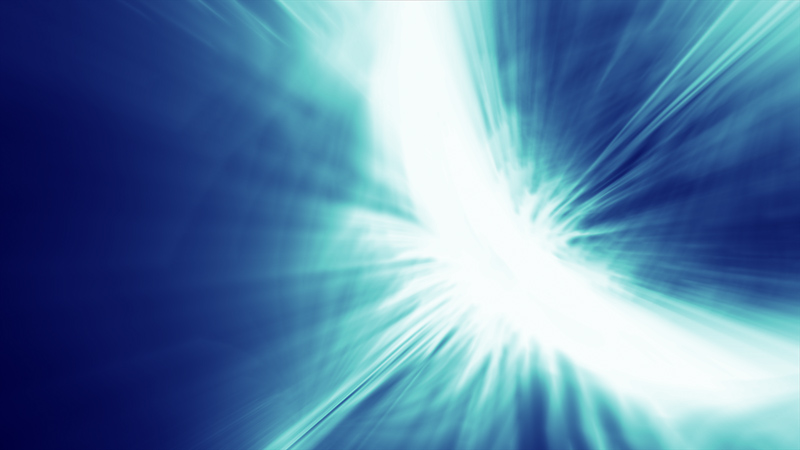 The mainstream Christian church talks a lot about the Holy Spirit, and we can learn much from them on this subject. However, it important to review the church’s understanding of this member of the Godhead in light of a more holistic, whole Bible, Hebraic perspective. In so doing, we might make some important discoveries that we have previously overlooked.

Let’s first make sure that our terminologies are correct. In Hebrew, the words for Holy Spirit is Ruach haKodesh meaning “Set-Apart Spirit.” Set-Apart Spirit is a better translation of the Hebrew than is “Holy Spirit” because of the pagan origins of the word holy, as we will discuss below. The Torah forbids the saints from taking on their lips the names of pagan deities (Exod 23:13). This is pretty hard to do, since there are many English words that have pagan derivations. If at all possible, to follow the command of the Torah, we should endeavor not to use any of names of pagan deities in reference to Elohim. Holy, God and Lord would be examples of names that have pagan connotations.

How the Holy Spirit Fits into the Godhead

Where does the Christian concept of the trinity fit into the biblical concept of the “Godhead” (for lack of a better term)? The doctrine of the trinity is an ancient Christian concept that goes back to the early church fathers. Suffice it to say, the term trinity isn’t found in the Bible. The one Bible verse that some Christians will use to try to substantiate this doctrine is 1 John 5:7. In fact, this verse was added to the Bible by a misguided Christian copiest in about the ninth century, and is not found in the earliest Greek versions of the Testimony of Yeshua (New Testament). Christian scholars recognize this as any will honest Bible commentary. This verse is the one and only verse in the Bible that should be crossed out and removed.

It is beyond the scope of this paper to discuss or critique the Christian doctrine of the trinity. All this author cares about is what the Bible has to say on the subject, which we will END_OF_DOCUMENT_TOKEN_TO_BE_REPLACED

This video explains the Person, force and miraculous power of the Spirit of Elohim from a whole Bible, Hebraic perspective.