In the comments section of this blog, in reference to 1 Kings 19:18 and Elijah and the 7,000 saints who hadn’t bowed the knee to Baal, John S. writes:

The three covenants are the Abrahamic, Mosaic and Renewed Covenants. Paul mentions “covenants of promise” (plural) in Eph 2:12 of which the ex-Genitles are now a part when they come to Messiah and become the one new man (v. 15), the seed or offspring of Abraham (Gal 3:29), part of the olive tree of Israel (Rom 11:11–32) and the Israel of Elohim (Gal 6:16). The mainstream church focuses only on “the New Covenant,” while omitting and rejecting the first two covenants. Obviously, the exclusion of the first two covenants wasn’t in Paul’s thinking or else he would have said “covenant” not “covenants.” This is because the Word of Elohim never changes; his laws and standards are immutable. Therefore, each succeeding covenant is built upon the foundational truth of the previous covenant and is an expansion of the previous one (e.g. Isa 42:21).
Those who are walking in accordance with Elohim’s entire word including all three of his covenant are those that John describes as keeping the law and having the testimony or faith of Yeshua (i.e. they walk in accordance with the OT and NT covenants; Rev 12:17; 14:12).
It follows, therefore, that these saints are those who haven’t bent the knee to Baal (i.e. they’re not following the downward, gravitational pull of the carnal or evil inclination by following the world, the flesh and devil as does the world around them, and, for the those in churchianity, this includes all forms of Torahlessness, following Christo-pagan traditions, and whitewashed church doctrines of men by which the word of Elohim has been made of none effect). Hence, 7,000 who haven’t bowed the knee to Baal has the following metaphorical or drash-level biblical meaning: seven is the biblical number of perfection, and the three zeros are the three covenants YHVH Elohim made with Israel to bring them into a relationship with them potentially ultimately leading to them becoming his glorified sons and daughters in his everlasting heavenly kingdom.

Prophetic indeed… You got me going there John and triggered me in a good way! 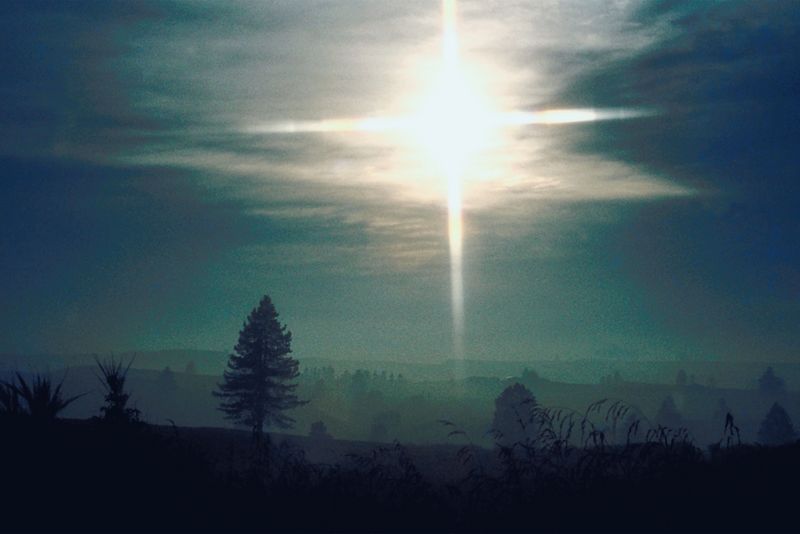 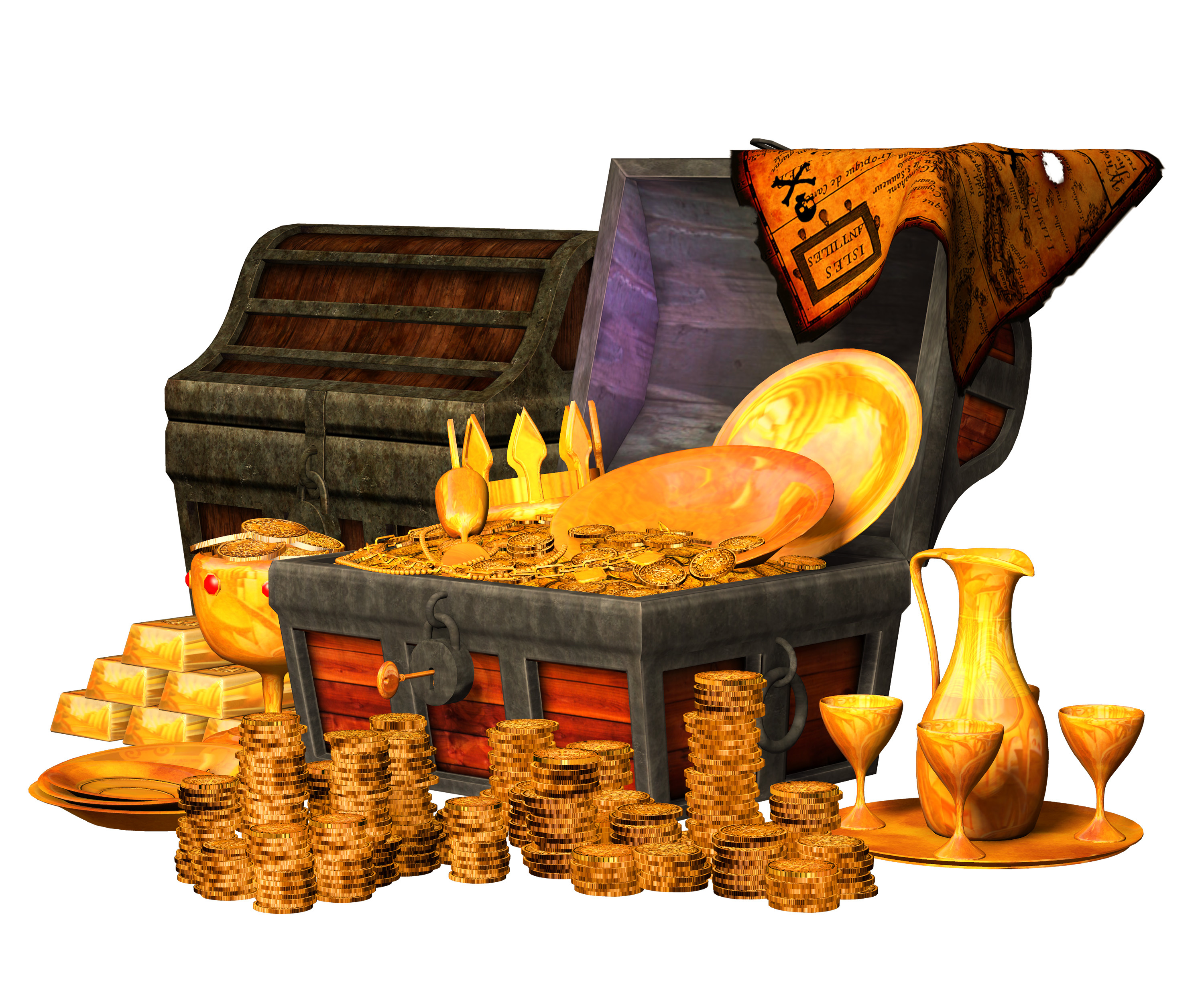 Deuteronomy 14:2, You are … a peculiar/treasured people unto himself. The term treasured people/am segulah is used several times in the Torah. For example, in Exodus 19:5–6 when YHVH betrothed himself to and married the people of Israel they became his am segulah or “treasured possession among all the peoples of the nation, a kingdom of priests and a kadosh/set-apart nation.”

Moses restates this same idea to the younger generation of Israelites about to enter the Promised Land in our present verse, and again in Deuteronomy 26:17–19 where he again calls them his “treasured people” and admonishes them to keep his Torah-commands that he might “make you high above all the nations which he has made, in praise, and in name, and in honor, and that you may be a set-apart people unto YHVH your Elohim.”

What passage in the Testimony of Yeshua does this remind you of? (Read 1 Peter 2:9.)

Note that YHVH has chosen us from among all the peoples of the earth. As A Torah Commentary For Our Times points out, “This idea that God selects or designates the people of Israel as an am segulah remains a central belief in Jewish tradition. The prophet Malachi (3:17) uses the term. So does the Psalmist who, singing in the Jerusalem temple, praises God for having ‘chosen Jacob—Israel—as a treasured possession’” (135:3–4; p. 132).

With humility, contrition and gratefulness, do you own this identity? Is it a part of your innermost being? If you know that you are a special treasure and a called-out people destined for great things in the kingdom of Elohim will not the reality of who you are and whose you are and what you are to become affect your walk of righteousness here and now? Does this not inspire you to walk a little higher, a little more set-apart, a little closer to YHVH, and to be a better spiritual light through your words, thoughts and deeds to the heathens around you?

The biblical feasts are calculated based on the lunations of the moon. They YHVH’s plan of salvation to show man the way to Yeshua who is spiritually the Greater Light as represented by the sun. The feasts are like a tract or sermon by which the saints preach the gospel message of salvation to the world. The saints as the lesser light reflect the message of salvation through Yeshua the Greater Light into the darkness of this world through their adherence to the biblical feasts. This is why the moon — the lesser light — is so pivotal to YHVH’s calendar and feasts.

Judah’s calendar is off; it’s not in accordance with the moon. It claims to be, but it’s not. At the same time, they’re not bring the gospel message of Yeshua to the world — only the doctrines of men and men’s traditions. Their whole message is askew and fails to reflect the Greater Light of Yeshua.

Similarly, the mainstream church tries to preach the gospel, but without understanding the moon, feasts and biblical calendar their message of the gospel is only a partial one and is also off.

A time may come in the future when the calendar and feasts will go off the sun and not the moon. This may occur when there is a new heaven and a new earth when Yeshua is ruling on this earth and he will be the only Light of the world. That time isn’t yet, though, for it’s still the saints’ job as the lesser light to be like the moon to reflect the truth of Yeshua, the Greater Light, to this world through a lunar-based calendar and the biblical feasts.

Exodus 39:1, The holy garments for Aaron. The vestments of the high priest (kohen hagadol) are symbolic of the robes of righteousness that saints should be wearing in preparation for the return of the Messiah. 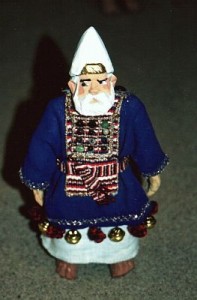 As we walk through life, people should hear and see our good spiritual fruits. All of our actions speak loudly and clearly as to who we are and what we believe. Also, END_OF_DOCUMENT_TOKEN_TO_BE_REPLACED 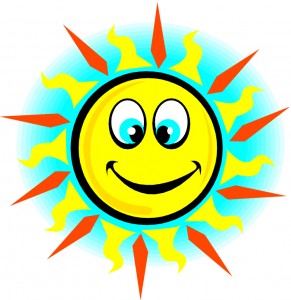