Psalm 121:1, Lift my eyes to the hills. Hills is the Hebrew word har and also mean “mountain.” This psalm is a Song of Ascents. Ascents is the Hebrew word ma’alah meaning “elevation, that is, the act (literally a journey to a higher place, figuratively a thought arising), or (concretely) the condition (literally a step or grade mark, figuratively a superiority of station); specifically a climactic progression (in certain Psalms).” There are 15 ascent songs recorded in the psalms (from Psalm 120 through 134) that were song as the priests were climbing the steps to the temple; there was one song for each step. This first verse along with its title teaches us several things.

First, for the Israelites, coming into the set-apart or kadosh presence of Elohim was viewed as an upward, progressive movement, one step at a time like climbing a mountain. This was a slow, reverent, thoughtful and deliberate process accompanied by songs of worship and praise at each step. They literally “enter[ed] into His gates with thanksgiving, and into His courts with praise. Be thankful to Him, and bless His name” (Ps 100:4).

Second, YHVH Elohim’s kadosh presence was metaphorically represented as being located on a mountain, which is the highest place on earth that represents heaven. This is why the temple was located in Jerusalem, which was the located on the highest geographical point in the land of Israel (with the exception of Mount Hermon in the extreme north). For this reason, when traveling to Jerusalem, Scripture almost always refers to it as “going up to Jerusalem,” for this is where the physical dwelling place of Elohim among his people was locate—at the highest point in the land of Israel.

The laborious act of going up, like climbing a mountain, required physical exertion—especially since travel in ancient times was by foot. Whichever direction the Israelite pilgrim was traveling to Jerusalem from whether coming from the western coastal plains along the Mediterranean Sea or from Jordan Valley at the Dead Sea—the lowest point on earth, or from any other direction, the journey required hard work, perseverance, determination and endurance; all physical obstacles and gravity and fleshly limitations had to be overcome one step at a time.

This journey to Jerusalem is an apt symbolic picture of the saints spiritual journey against the downward pulls of the world, the flesh and the devil that is required come into the heavenly presence of Elohim. Yeshua likens it to climbing a ladder—Jacob’s ladder (John 1:51).

The idea of Elohim’s presence being on a mountaintop was not lost on the heathens, who, in their perennial attempt to counterfeit the truth of Elohim and subvert humans to their own devilish religious systems, typically located the temples to their demon gods on mountains.

This psalm, by contrast, enjoins YHVH’s people to lift their eyes up to him and view his presence as symbolically being on a mountain, rather than looking to demon gods, false religious systems and men’s governments and human institutions, which are often also located on hills or mountains. In this light, think of the Vatican located on its seven hills of Rome, or Mount Olympus, the Acropolis in Athens, the mountains of Tibet for those into Buddhism, the stereotypical guru is perched on some mountain top somewhere, Capital Hill in Washington D.C. as well as many churches and hospital complexes. These can all serve as false gods to which many people lift their eyes instead of the one true God of the Bible, YHVH Elohim.

It’s time to extricate YHVH Elohim from the religious boxes we all too often have confined him to in our lives. These boxes are times and places we do our “God-thing.”  This can be church or other religious services, grace at meals,  and even or personal devotional times. After having thrown a bit of religiosity at Elohim, we then go our way as if he weren’t much of a part of our lives. In this way, we keep Elohim confined to a few boxes labeled “religion.”  We keep him trapped in these closets when he wants and demands to be part of every aspect of our lives. 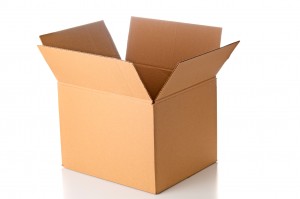 Here are 22 practical tips for bringing YHVH into every aspect of your daily life.

Maintaining a tighter walk spiritually characterized by self-discipline is crucial to not only surviving the hard times before the second coming, but being a victorious overcomer. Natan encourages the saints to established a more disciplined daily spiritual walk. 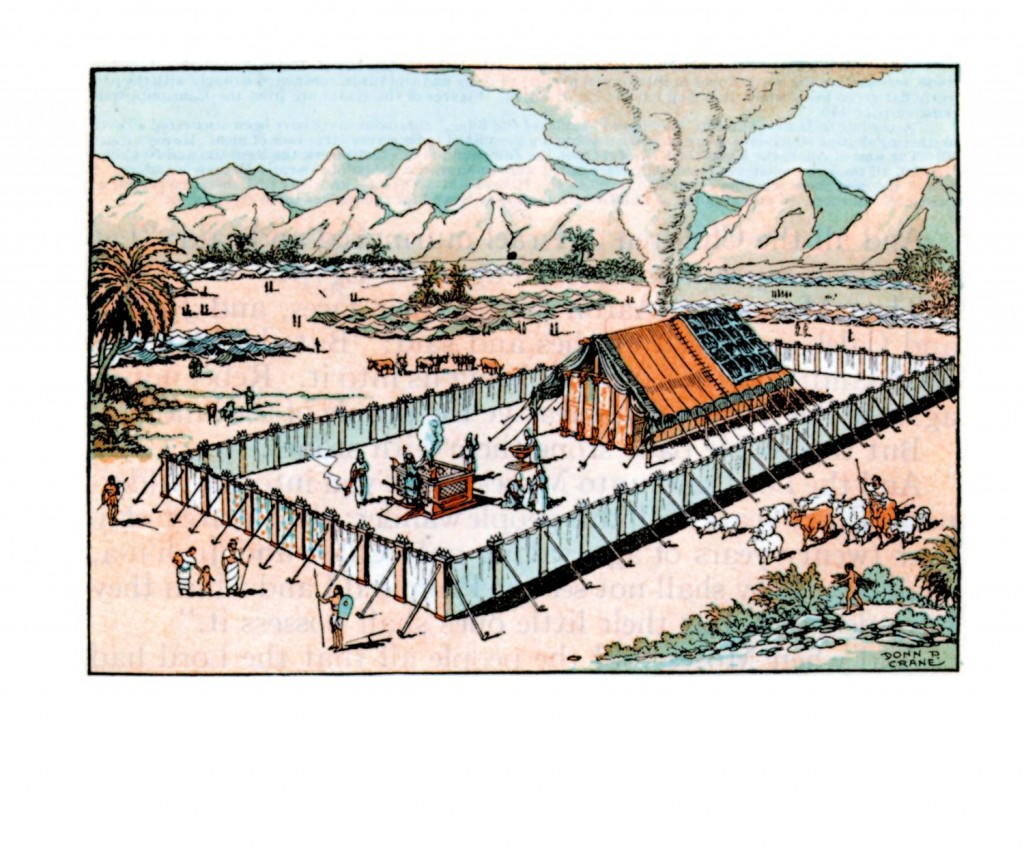 In the outer court of the tabernacle, all the rituals and furnishings pointed to death, judgment, washing or cleansing. These prophetically foreshadowed salvation through Yeshua’s atoning death on the cross, Yeshua being the door to salvation, and baptism for the remission of sins. In the set-apart (kadosh or holy) place inside the tabernacle, everything there pointed to life, light, food, fragrant incense, the fruits and gifts of the Set-Apart Spirit. The outer court speaks of basic salvation for the redeemed believer in Yeshua, while the set-apart place speaks of spiritual growth and maturity, of moving from spiritual babyhood into spiritual adulthood or maturity.

Paul speaks of man being subdivided into body, soul and spirit (1 Thess 5:23). The tabernacle’s outer court seems to relates to the physical realm, while the Set-Apart Place speaks more of the psychological, volitional and emotional aspects of man’s inner realm or psychological realm (i.e., his soul), and the most set-apart place (kadosh hakadoshim or the holy of holies) portrays man approaching YHVH through the realm of his spirit man.

As one progresses into the tabernacle, it is as if YHVH is drawing man into an ever deeper END_OF_DOCUMENT_TOKEN_TO_BE_REPLACED