Are you feeling overwhelmed by the tidal wave of evil that is sweeping across the land and that is trying to annihilate everything good in its path—especially biblical truth and godly values? Should you run for the hills and hide out? Build a bunker and fortify? Bury your head in the sand and deny? Party while the ship goes down? Or…this video explains another option. 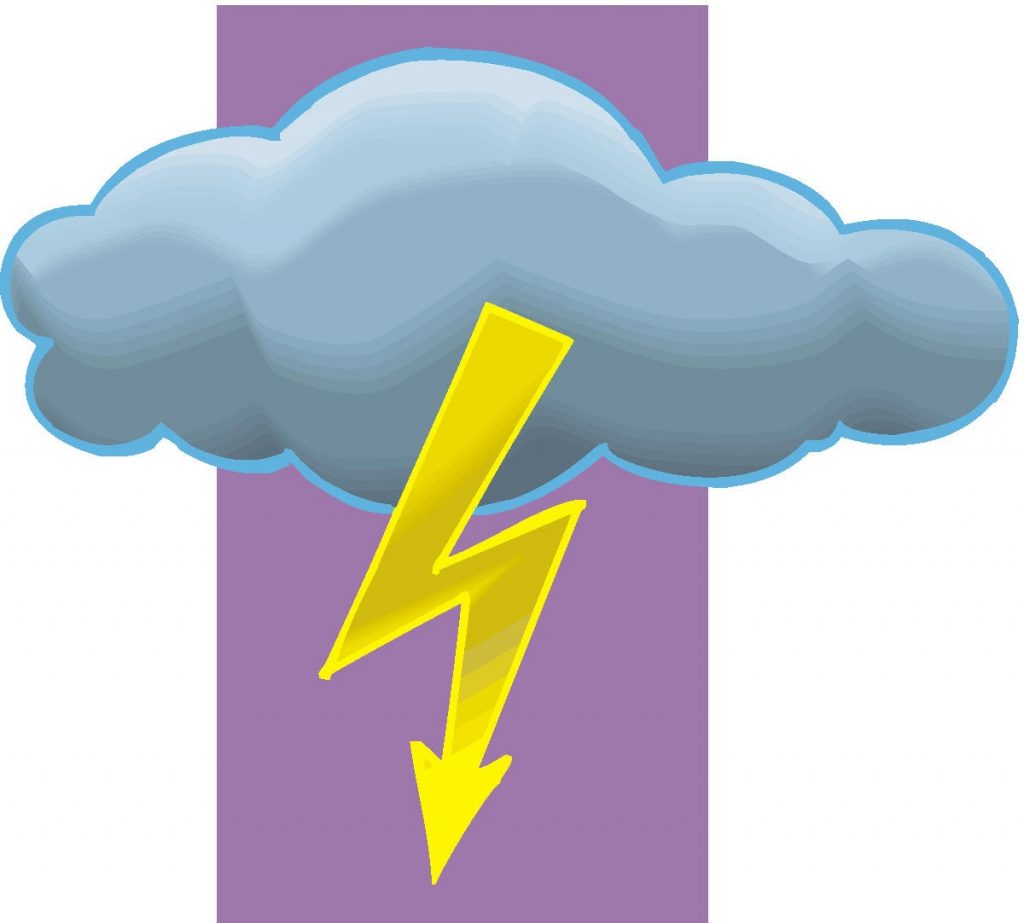 Ezekiel 6:3–5, High places…idols…corpses. As a judgment against the backslid and idolatrous “mountains of Israel” (Ezek 6:1), YHVH promises to bring a sword against his people as they are worshipping their idols instead of him.

The “mountains of Israel” in this instance is a poetic and prophetic Hebraism for the nations of Israel that YHVH has scattered around the world because of his judgments against their sin.

In this modern age, few people bow down to literal idols, but idolatry is as rampant now as it was in ancient times. Any person, thing or idea that gets in the way of or hinders a person from worshipping and obeying Elohim is an idol to that person. It may be money, sex, drugs, education, power, sports, philosophies, entertainment or pleasure.

The “mountains of Israel” today are largely the Christian nations of the world, which are backslid spiritually.

Typically, YHVH raises up Israel’s enemies to punish his backslid people in hopes they will repent of their sinful ways and return to him. The biblical Edom (or the jihadist Moslems) are YHVH’s end times paddle by which he is spanking his wayward people.

So what are the high places of the Christian nations where their idols are located that Edom is attacking resulting in slain corpses being strewn about? Think of the places where Edom has been detonating bombs and spraying bullets in their attempts to massacre the “people of the book” (as the Koran calls them), who are the Jews and the Christians. The West’s high places of idol worship include sports arenas and sporting events, Christmas parties, schools, night clubs, “gay” night clubs, financial centers, churches and other places of religious activity, places of governmental authority and military installations to name a few. All these high places where idolatry occurs represent the gods and idolatrous concepts of post-Christian Israelites who have rejected Elohim for their idols.

These are YHVH’s judgments upon his people to bring them to repentance.

I’ve posted this study before, but I’m doing so again, since the information contained therein is more relevant than every before. We are watching biblical prophecy being fulfilled like never before, and the roots of current events are to be found in the pages of the Bible.

Edom has been a perpetual enemy of Israel (currently, the Jews and Christians) from very early times. Esau (Edom) hated Jacob and wanted to kill him. The Amalakites who attacked Israel when they were coming out of Egypt were Edomites. Likely Balaam was an Edomite. Haman was an Edomite as was King Herod. I’ve probably forgotten a few along the way. Jumping forward, we have Hamas, the Palestinian Authority, Islamic State, Hezbollah, Al-Kaida, and Islam et al in general displaying Edomite characteristics. Edom is on the rise in traditional Christian nations including America, and they have made it clear that they want to take over and dominate those nations. They’re currently attempting to do so through terrorist intimidation and immigration invasion and population proliferation.

Let’s face it. We have Edom in the White House! He supports Edomite/Islamic causes and kowtows to Islam at every turn to the detriment of Christians and this nation’s traditional allies.

So take a look at this study and discover for yourself how relevant ancient biblical history really is to us today. The wheel keeps turning. There is nothing new under the sun. Cycles keep repeating themselves. If you understand these cycles, you’ll have a better grasp of current and future event.

A Study of Genesis 35

The Ancestry of Modern Arabs

Esau and his army stood in the way preventing Jacob from returning to his homeland. This event is prophetic of what will happen in the end times. 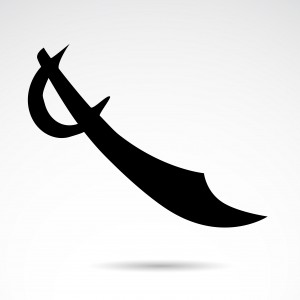 Many, if not most of the modern Moslems (especially the Arabs) trace their lineage back if not biologically then spiritually to Ishmael, the son of Abraham by Hagar. Islam in its holy book, the Koran, claims that it was Abraham and Ishmael who founded the religion of END_OF_DOCUMENT_TOKEN_TO_BE_REPLACED