YOU are part of Bible prophecy being fulfilled as your return to the Hebrew roots of the Christian faith. Here’s what the Scriptures have to say about this:

Deuteronomy 30:3, From all the nations to which YHVH … has scattered you. The Scriptures over and over again record that the house of Israel (Ephraim) would be scattered over the face of the whole earth (Ezek 34:6, 12; 36:19; 37:21; John 11:52), and that YHVH will regather them in the end times and return them to the land of Israel (Deut 30:3–5). Deuteronomy 32:26 says, “I said, I would scatter them into the corners …” The ArtScroll Stone Edition Chumash comments, “This refers to the exile of the Ten Tribes, who were scattered to an unknown place where they have never been heard from again.

On the phrase of the same verse, “I would make the remembrance of them to cease from among men. …” the same Chumash states, “This is a reference to the exile of Judah and Benjamin, the Davidic kingdom from which today’s known Jews are descended.” It goes on to say that though nations would seek to destroy Israel entirely, YHVH would never allow Israel to become extinct or disappear. Israel’s perpetual existence is a constant reminder of YHVH’s plan and eventually Israel will thrive and fulfill YHVH’s intention for it” (pp. 1105–1106).

Nineteenth orthodox Jewish scholar S. R. Hirsch in his commentary on the same verse translates the phrase, “I would scatter them into the corners …” as, “I would relegate them into a corner …,” and then says that the Hebrew here refers to the “extreme end of a surface, the side or corner ….” He, too, relates this fate to the Ten Tribes who would be scattered “to some distant corner of the world, where, left entirely to themselves, they could mature towards serious reflection and ultimate return to Me …” (p. 650).

Some in the Christians deny that these Scriptures passages pertain to the ten tribes of the Northern Kingdom of Israel and instead insist that they are speaking about Judah (the Jews) only. They insist that the return of the Jews to the land of Israel starting in 1948 is the fulfillment of these prophecies and the ten tribes of Israel are lost forever. How can this a correct understanding in light of the Scriptures and the Jewish sages interpretations of those scriptures that states again and again that the ten tribes will return at the end of the age to be reunited with the Jews under the reign of Messiah Son of David (Ezek 37:15–28)? 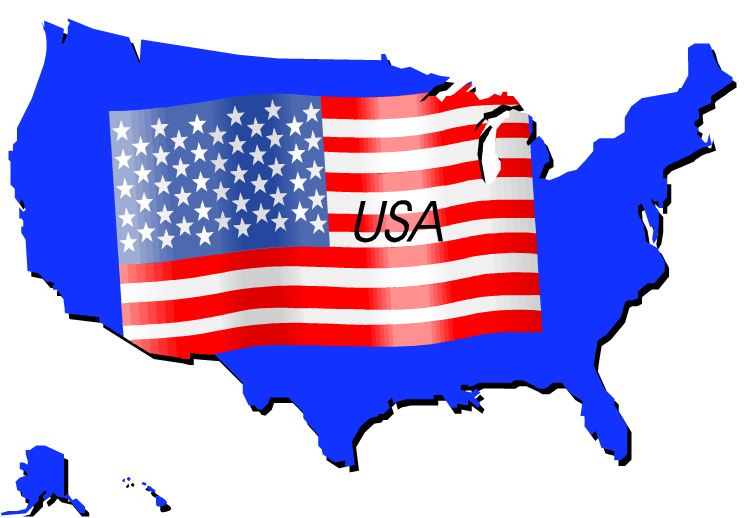 Deuteronomy 29:28–30:1–20, A time is coming when Israel, including the ten northern tribes, will be redeemed and regathered back to the land of Israel after having been exiled into captivity from their land. What is the captivity from which Israel will be returning?

What Is This Captivity?