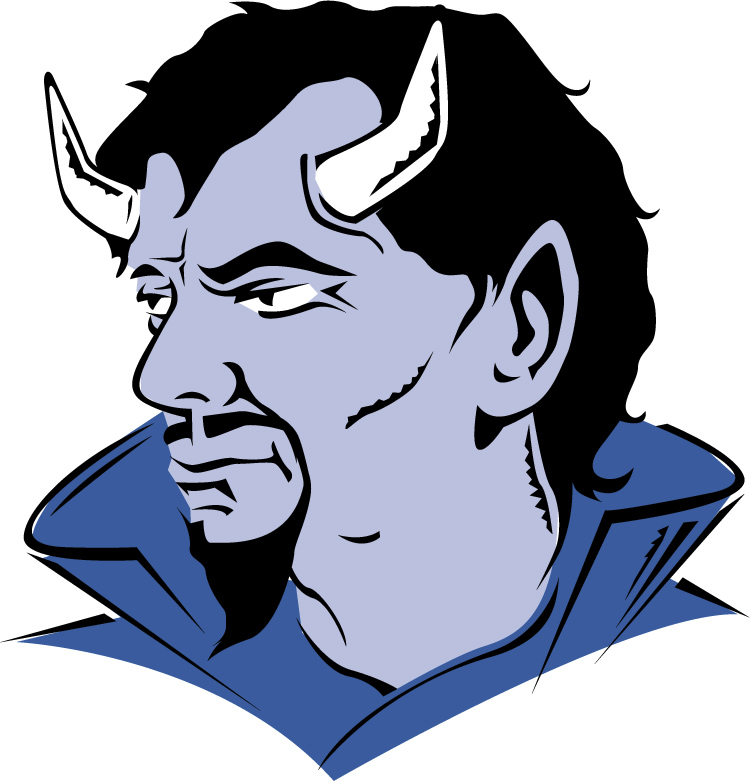 We are presently watching unfolding before us an epic and cosmic struggle between the forces of evil and good. The world system or cosmos of the devil is pitted against the unalterable and immutable plans, purposes and Word of the sovereign Creator of the universe, YHVH Elohim.

That battle will reach its nexus at the end of the age, just prior to the return of the Messiah. Will man fall for the lies of the counterfeit Messiah, or remain faithful to the Truth and Word of the real Messiah? To resist the deceiver and not fall for his lies one must know the face of his enemy: his tactics, game plan and the nature of his deception. The lies he will use in the end times to woo the multitudes to his side are not new. The tactics and game plan are the same, for it has never changed from the beginning. What are the lies he will use to seduce man to his side of this struggle? When did the deceiver first ply his trade? The answers are in the Book of Life.

There are those who turn from the revealed truth of Elohim and turn to believing a lie as Romans 1:24–25 states:

Wherefore Elohim also gave them up to uncleanness through the lusts of their own hearts, to dishonor their own bodies between themselves: who changed the truth of Elohim into a lie, and worshipped and served the creature more than the Creator, who is blessed for ever. Amen

The Man of Sin/Lawlessness will cause many to turn from YHVH’s truth and believe a lie as 2 Thessalonians 2:7–12 states:

For the mystery of iniquity does already work: only he who now restrains will do so, until he be taken out of the way. And then shall that Wicked be revealed, whom YHVH shall consume with the spirit of his mouth, and shall destroy with the brightness of his coming: even him, whose coming is after the working of Satan with all power and signs and lying wonders, and with all deceivableness of unrighteousness in them that perish; because they received not the love of the truth, that they might be saved. And for this cause Elohim shall send them strong delusion, that they should believe a lie: that they all might be damned who believed not the truth, but had pleasure in unrighteousness.

Outside of the New Jerusalem will be those wicked ones who believe a lie as the Book of Revelation states:

And there shall in no wise enter into it any thing that defiles, neither whatsoever works abomination, or makes a lie, but they which are written in the Lamb’s book of life. (Rev 21:27)

Blessed are they that do his commandments, that they may have right to the tree of life, and may enter in through the gates into the city. 15 For without are dogs, and sorcerers, and whoremongers, and murderers, and idolaters, and whosoever loves and makes a lie. (Rev 22:14–15)

The primary meaning of these passages is referring to those who have exchanged the truth of YHVH for a lie. But what lie? Who did Yeshua say was the father of lies (John 8:44)? The devil is, of course. So, ultimately all lies that humans believe had to have originate from those lies the devil through the serpent told the first humans in the Garden of Eden.

What Was This “Big Lie”?

Fundamentally, all big lies against the truth of YHVH actually originate from several big lies with which the serpent seduced Adam and Eve at the Tree of the Knowledge of Good and Evil (Gen 3:1–5). The serpent told the following lies: END_OF_DOCUMENT_TOKEN_TO_BE_REPLACED