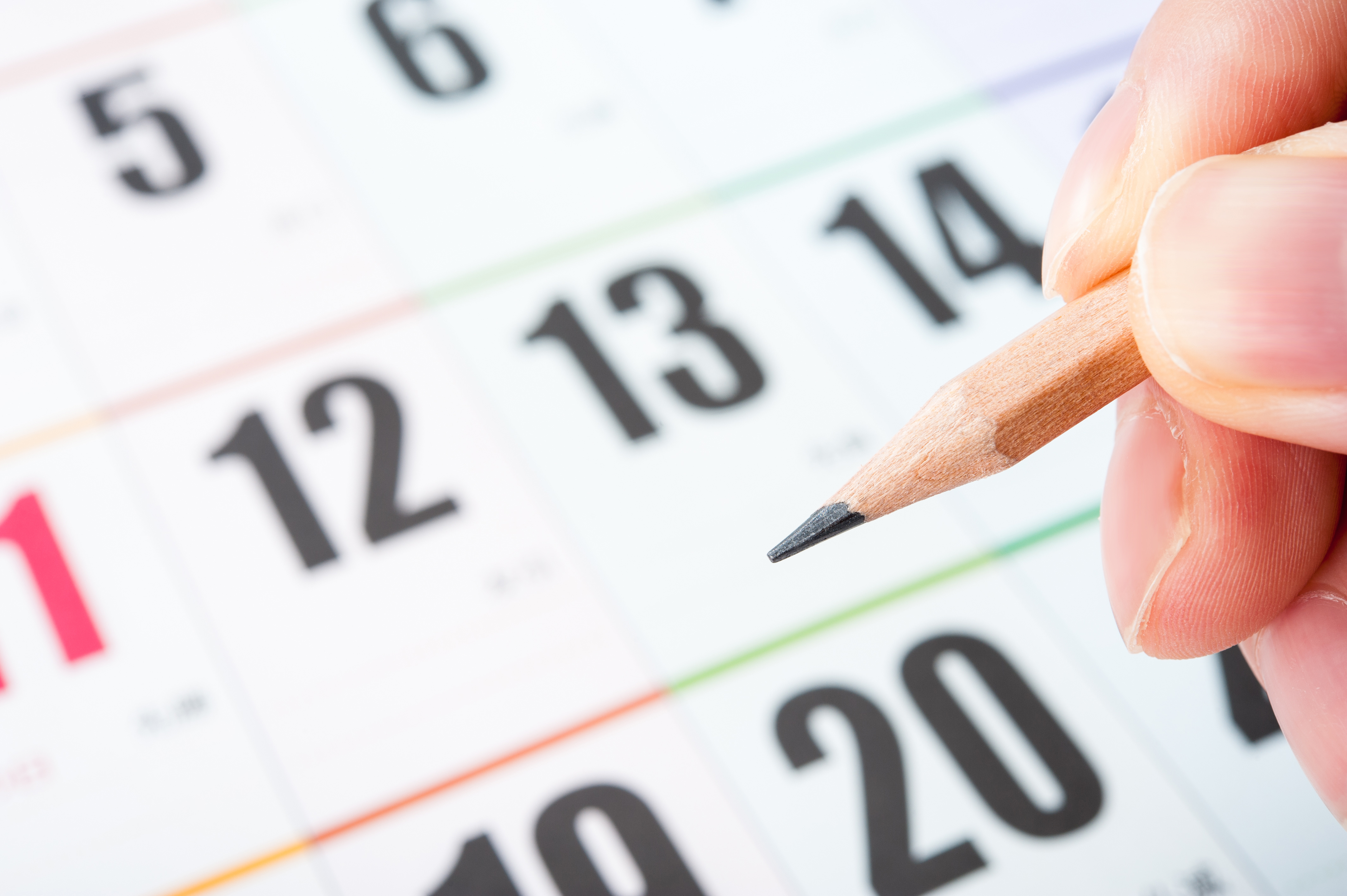 Exodus 12:2, Month. It is the Hebrew word chodesh (Strong’s H2320/TWOT 613b) meaning “the new moon, month, monthly, the first day of the month, the lunar month.” It is found in the Tanakh (Old Testament) 276 times and is translated in the King James Version as “month” 254 times, “new moon” (20 times), and “monthly” (1 time). We see that from these definitions that the terms “month” and “new moon” are synonymous. It has been understood for millennia that ancient Israelites began their month with the new moon.

The next question to answer is this: when does the biblical month begin? As we noted above, for modern astronomers the term “new moon” means something different than it did to the ancients, including those who YHVH inspired to write the Bible. Ancient calendars were determined by the moon, while modern ones are not. Some biblical expositors teach that the new moon begins when the moon is in conjunction or in line with the earth and the sun and is in its dark phase. Others believe that the month begins just after the moon has moved out of its dark phase and begins to show a sliver of light, which is called the visible or crescent new moon. Who is right?

Some Bible teachers claim that there is no place in the Scriptures that specifically states that the new moon begins at the first visible sliver after being dark for several days. Therefore, they reason, it is an assumption to say that it does (even though, as we will see below, this was the understanding of the ancient Israelites), and therefore, the new moon END_OF_DOCUMENT_TOKEN_TO_BE_REPLACED

This year there has been some confusion as to whether the barley in the land of Israel was really aviv (or abib) or not. Some aviv barley search groups say yes, and some say no. Why the confusion, and who is right? Eventually each person has to make up their own mind, but below we will present the reasons why we agree with those who say that the barley isn’t aviv yet.

At this point, some of you may be saying, “Huh?” when it comes to the term aviv barley. What is aviv barley and what does that have to do with anything that pertains to me? So let’s quickly review some basic truths regarding the biblical calendar. It all has to do with when to keep the biblical feasts.

On our modern Roman calendar, determining new year’s day each year easy to do. But this is not the case with the biblical calendar. This is why. The Roman calendar is based on the solar cycle, which is 365 1/4 days long. By contrast, the biblical calendar is a luni-solar calendar. This means it’s based on the solar cycle AND the lunar cycle. The latter is only 354 days long, or roughly 11 days shorter than the END_OF_DOCUMENT_TOKEN_TO_BE_REPLACED

Genesis 1:14–16 reveals that the sun is the greater light and the moon is the lesser light. The Bible reveals that the sun is a spiritual metaphor for Yeshua who is the Sun of Righteousness (Mal 4:2), the Light of the World (John 8:12) and whose face shines like the sun (Rev 1:16). The saints, like the moon, are the lesser light that reflects the light of Yeshua into this dark world. One of the ways the saints do this is through observing and teaching about the seven biblical feasts, which are the seven steps of YHVH’s plan of salvation. Seeing the visible new moon is how we determine the beginning of the months and hence the dates of the feasts. In other words, by the light of the moon we determine the feasts. The visible new moon is a visible sign (Heb. owt, Gen 1:14) to point us toward YHVH’s seasons or modem (i.e., the biblical feasts). In the same way, by our reflecting the light of Yeshua and the truth of his feasts into this dark world, we bring the light of the gospel to the world. This analogy breaks down if the month starts when the moon is dark in its conjunction. 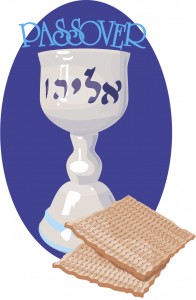 This “Passover of the Jews” is in opposition to the Passover feasts held by competing religious sects of the time (e.g., the Essenes at Qumran and the Samaritans). The modern Samaritans following ancient calendric traditions, for example, will hold their Passover on May 4 in 2012 as opposed to April 6, which is this year’s likely date on the biblical calendar.

The ancient Qumran community embraced an “unorthodox liturgical calendar that [set] them apart from the rest of Jewry” (The Complete Dead Sea Scrolls in English, by Geza Vermes, p. 41). For example, on the Qumran community’s solar-based calendar that is based on a 364-day year, the Passover always fell on a Wednesday (Ibid. p. 79).

As you can see, determining on what days the biblical feasts fall was as controversial then as it is now!