Psalm 122:6, Pray for the peace. In the past, yes, and also in the future, but now? What is there now in Jerusalem to pray for? The temple is gone and an abomination sits atop Mount Moriah, and Jerusalem is full of Yeshua-deniers, atheist, agnostics, secular humanists and misguided religious zealots of one stripe or the other, not to mention sexual perverts and deviants of all kind. The book of Revelations refers to last days Jerusalem as spiritual Sodom and Egypt (Rev 11:8), and it is the city that will kill the two witnesses (Rev 11:7–8).

There is hope for Jerusalem, though. Many Jews will look up Yeshua at his second coming whom they pierced and put their faith in him. It is also the city to which Yeshua is returning and from which he will rule the world as the King of kings during the Millennium.

So there is hope for Jerusalem’s future, but presently, it’s a spiritual mess and what is there to pray for? 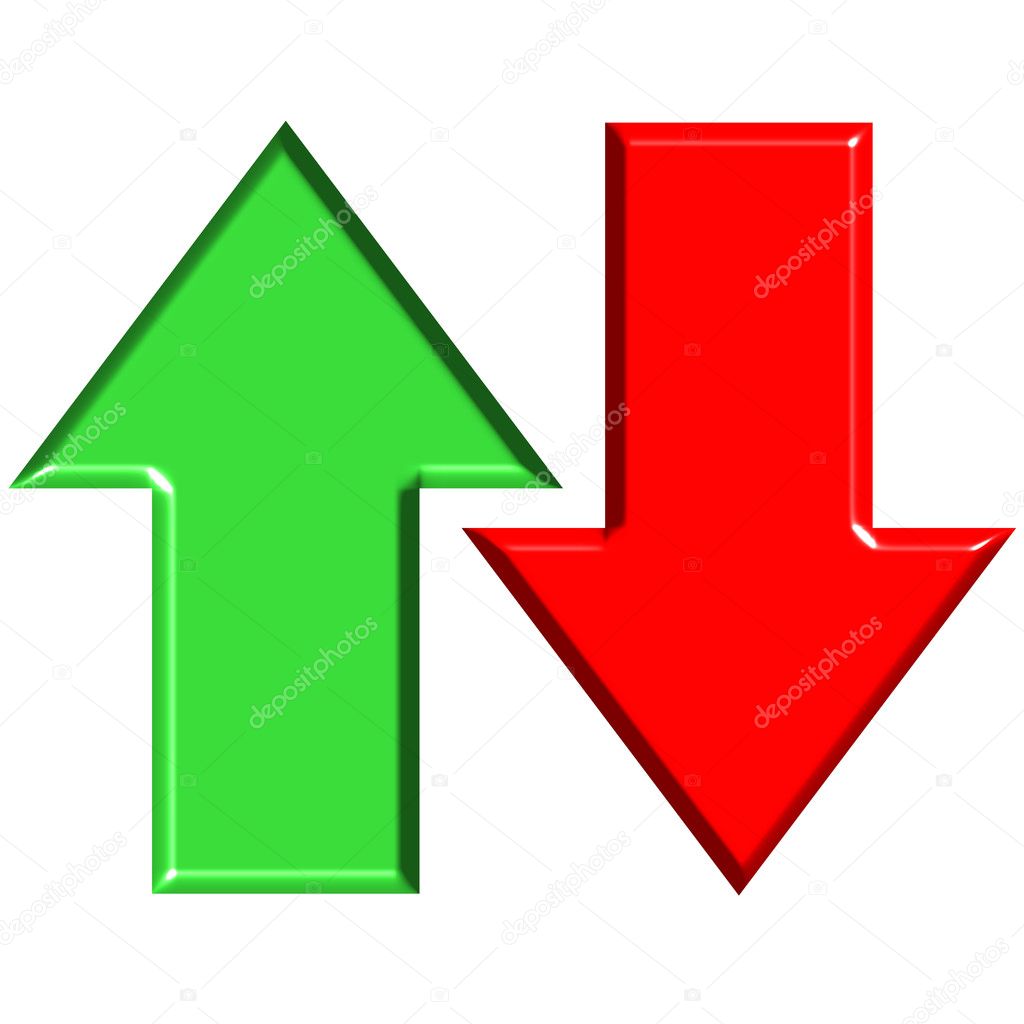 There are more than twenty references in the Bible to “going down to Egypt,” coming “up from Egypt” or words to this gist. Egypt can be taken as a biblical metaphor for the secular world and all that is in it that is in opposition to YHVH’s paths of righteousness. Egypt represents the low spiritual way of following the world, flesh and the devil that is evil that leads to death and separation from Elohim, while the Promised land, and specifically Jerusalem, is a metaphor for the spiritual high place of truth, righteousness and godliness that leads to eternal life. This is why the Bible speaks of “going down to Egypt” and “going up to Jerusalem.”