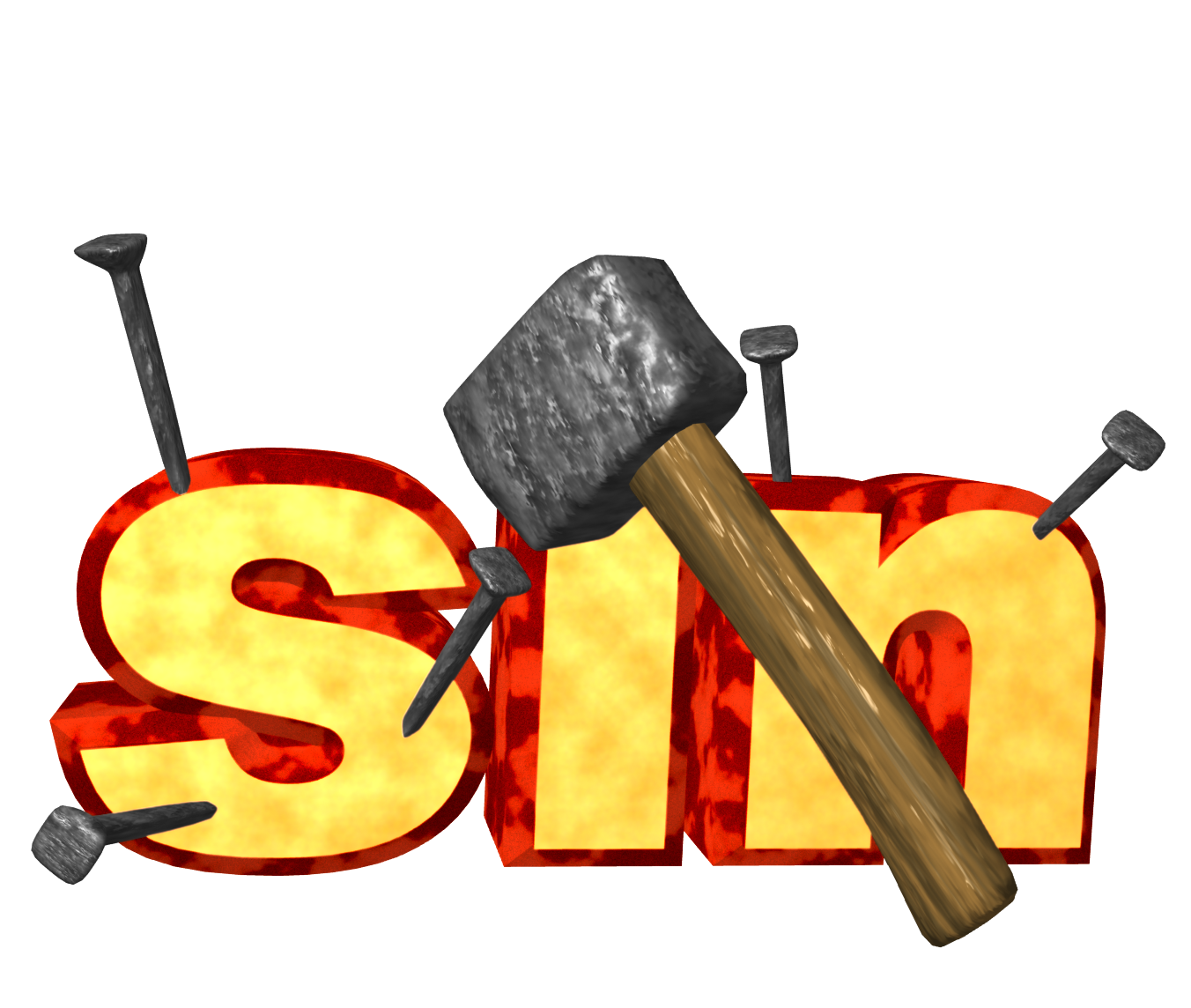 Exodus 12:15, Remove leaven from your houses. Leaven is a biblical metaphor for sin. How do we remove sin from our spiritual lives?

Throughout Scripture, leavening is a spiritual metaphor for sin, pride, hypocrisy, malice, bitterness and false religious doctrine (Pss 71:4; 73:21; Hos 7:4; Matt 16:6; Mark 8:15; Luke 12:1; 1 Cor 5:8–6; Gal 5:9). Even as a small amount of leavening agents in bread (e.g. yeast and various chemical agents) will quickly permeate bread dough causing it to rise, so a little sin can rapidly infect our lives (or like a quick spread cancer disease) and take us away from Elohim’s path of righteous-living.

The Greek word for overcome is nikao meaning “to conquer, to get the victory, prevail” and END_OF_DOCUMENT_TOKEN_TO_BE_REPLACED

What is the Biblical definition of sin? You need to know this, so you will know what to do and what not to do. Most churches don’t teach what sin really is according to the Bible. After you know this, then what are some practical steps to overcoming sin? The answers are in this video.

Matthew 7:21–23, What is the meaning of the word “iniquity” or “lawlessness” (in verse 23)? It is the Greek word anomia (Strong’s G458) meaning “unrighteousness” or “lawlessness.” Righteousness by biblical definition is “adherence to the Torah-commandments of YHVH” (Ps 119:172).

When the Jewish writers of the Testimony of Yeshua (NT) use the word “law” is almost always a reference to the Torah. In Hebrew thought then (and now), there was no other law except the Law of Moses. This “law” or Torah came from Elohim through the “Angel” or  more properly the Messenger from heaven who gave the Torah to Moses, and who was none other than the pre-incarnate Yeshua (Acts 7:37–38). So the word “iniquity” or “lawlessness,” as used in our verse could quite simply be understood to mean “Torahlessness.” In fact, Torahlessness would be an apt translation of the Greek word anomia, which is behind the word iniquity or lawlessness (depending on the English translation).

Quite clearly, In Matthew 7:21-23, Yeshua is speaking to those who claim or profess to be his followers, who claim or profess his name, claim his miraculous power, claim to speak by his authority and even claim, no doubt, to love him, but in reality they fail to love him (according to the biblical definition of love) by obeying his word or Torah-commandments (John 14:15). In other words, they are sinners, walking in sinfulness, for John defines sin in his epistle as “the transgression of the Torah-law of Elohim” (1 John 3:4).

Is Yeshua here abrogating or nullifying the Torah-law given to Moses or is he reaffirming it to his followers? The language of this scripture is very clear to those who have ears to hear and to those who are truth-seekers. He is loudly and clearly validating the Torah and its relevance upon the lives of his disciples or followers!

If you are a true follower of Yeshua, the Messiah, THEN you will be making every effort to love him by obeying his Torah as best you can by his grace and the power of his Set-Apart Spirit. So help us Elohim!!!