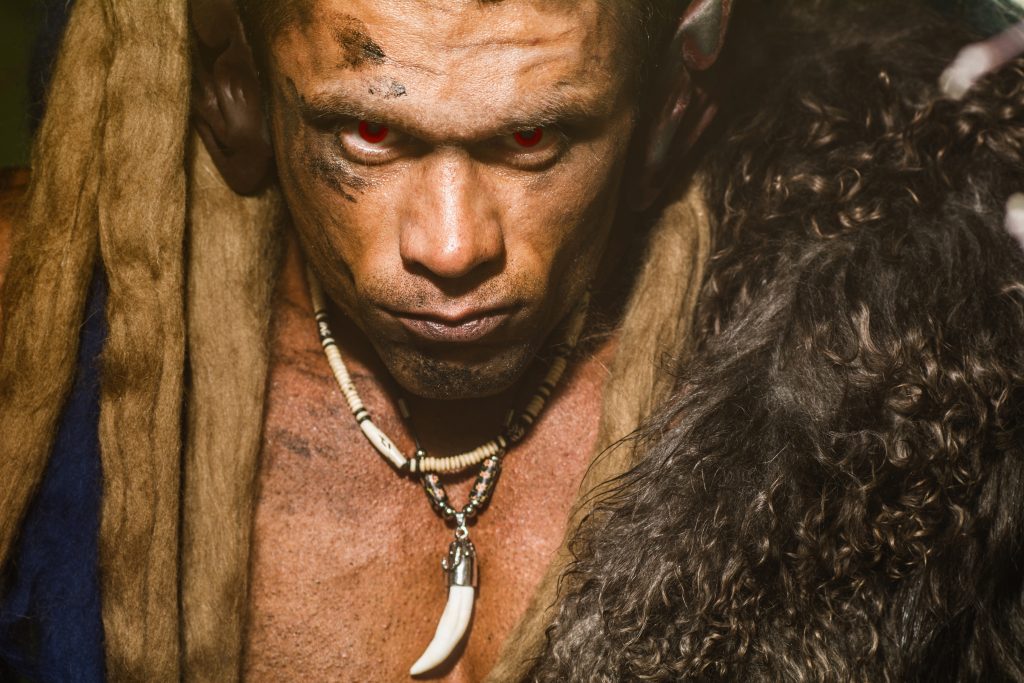 In the Book of Deuteronomy, YHVH through Moses lays out the wonderful blessings that will come when YHVH’s people obey his Torah commandments. In stark terms, he also lays out the curses that will come as a  result of disobedience. Throughout Deuteronomy, it’s almost as if YHVH is pleading with his people to choose to obey him, so he can outrageously bless them. What a deal for the people! At the same time, he clearly shows that ultimately it is the choice of each person to choose which path they will follow: the path of obedience and righteousness that leads to blessings and life, or the path of disobedience and sin that leads to curses and death (Deut 30:15–20).

Enemy Number One: Our Flesh Nature

The fallen nature, carnal heart of man (Jer 17:9; Rom 8:7). Man’s heart is naturally rebellious, stiffnecked and hard toward anyone or anything that tells it to do something it doesn’t want to do. The rebellious pride and stubborn hard-heartedness of the human mind, will and emotions is the greatest force working against one to obey YHVH’s commandments. What makes this enemy so lethal is that he’s inside of us — in our heart (how we feel) and in our mind (what we think). This enemy is very hard to detect, since it is so well camouflaged within each of us.

The influences of the world are a snare to us (Exod 34:12; Deut 7:16). The allurements of the pagan practices of the surrounding nations was ancient Israel’s downfall. The ways of the heathen are enticing because they appeal to and satiate the carnal nature within each man. This is why it is so hard for us to resist. The enemy outside of us is seducing the enemy within us and together they are warring against word or truth of Elohim in our spirit man (our conscience).

Satan the devil, the adversary, is YHVH’s arch-rebel and is seeking to undermine everything that is good, true and righteous (1 Pet 5:8). He’ll use the world to draw man away from Elohim. He’ll use demonic, and lying spirits to tempt man to sin against YHVH. He’ll shoot fiery darts into man’s thinking (Eph 6:16) to deceive man and to lead him astray spiritually (Rev 12:9). He is the original sinner (1 John 3:8). He is the father of all lies (John 8:44) and he lies about and rebels against the truth of Elohim.

Church traditions or doctrines of men by which make the word of Elohim is made of non-effect is a major force keeping man from obeying all of YHVH’s Word including his Torah-commandments (Matt 15:6–9; Mark 7:8–9).

Family members and friends who are opposed to obedience to the Word of Elohim is a strong deterrent to one’s keeping YHVH’s commandments. After all, what will they think? How will that affect my relationship with them?

Other Reasons Why People Refuse to Obey YHVH’s Torah

They think it’s too difficult to do.

They’re afraid of what others may think.

People have become a victim of spiritual complacency. They don’t want to leave their spiritual comfort zones.

They’re too busy with the cares of this life to want to make any major spiritual changes.

They’re really not in love with YHVH enough to want to obey his Word.

They lack the fear of YHVH, and therefore obeying his Word isn’t really that important.

They don’t take the Word of Elohim seriously enough.

They have succumbed to a faith of easy-believism when it comes to obeying YHVH’s Word where actions don’t have to back up one’s belief or fatih.

Does one really think that any of these reasons and excuses will pass muster with YHVH Elohim on judgment day when he’s determining a persons level of rewards in his kingdom?

For we must all appear before the judgment seat of Messiah, that each one may receive the things done in the body, according to what he has done, whether good or bad. (2 Cor 5:10)

And behold, I am coming quickly, and My reward is with Me, to give to every one according to his work. (Rev 22:12)

What is the bedrock foundation upon which the enitire Bible stands? What is the very heart, characateer, nature, mind and will of the Creator? What is man’s purpose and destiny? How does man enter into an everlasting spiritual relationship with the Creator? How can man experience a blessed and abundant life now and for eternity? The answers are in this video from the pages of the Bible.