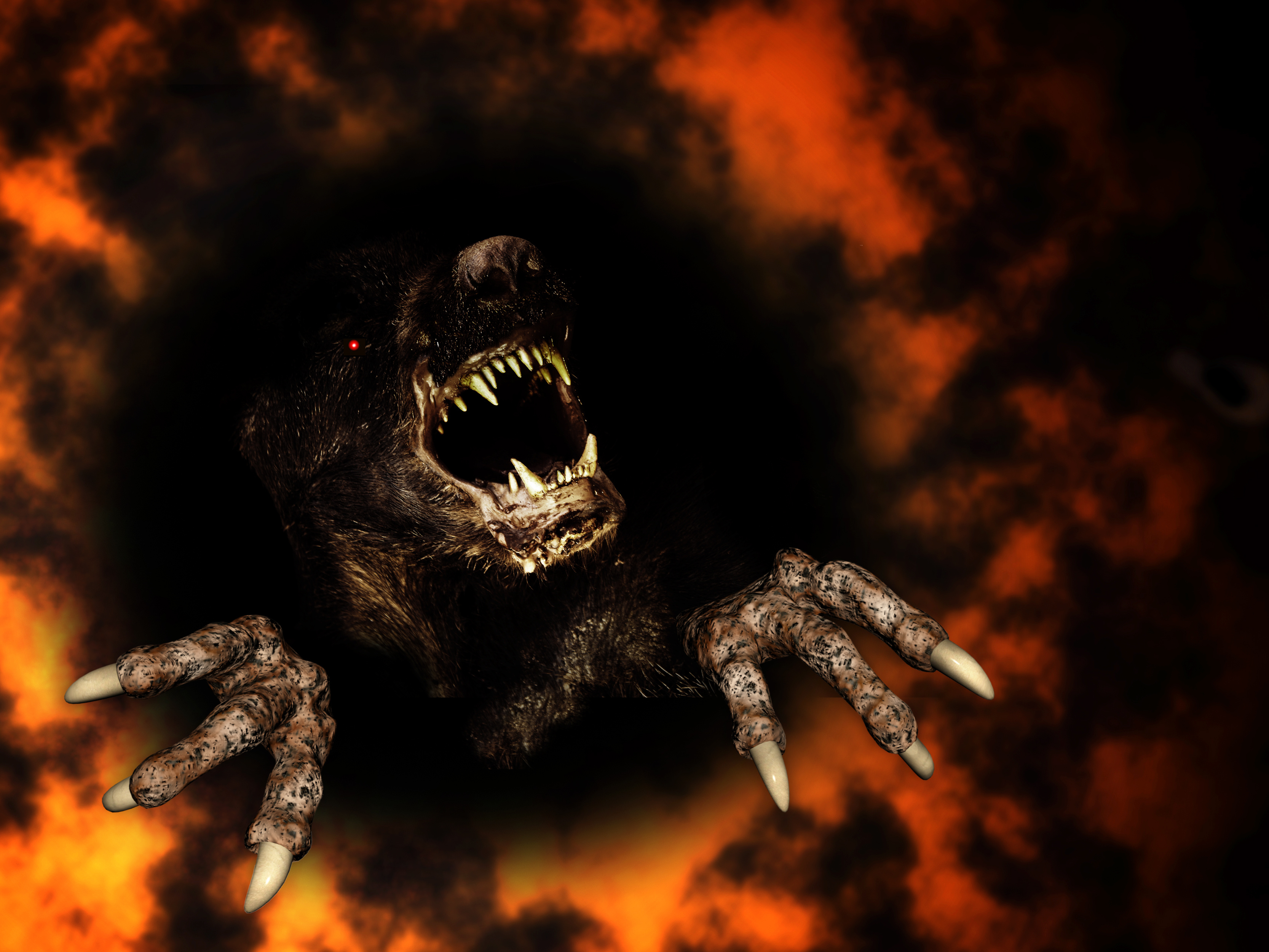 Likely, Yeshua went there to inform these evil spirits that despite his resurrections and offering of salvation for human sinners, there is no redemption for them for the evil deeds they committed as recorded in Gen 6:2. Interestingly, the Book of Enoch reveals that these same demons appealed their sentence in times past, but to no avail (1 Enoch 6:4; 13:12–3; 14:4–5).

This passage ends in verse 22 with Yeshua taking his position victoriously at the right hand of Elohim above angels, principalities and powers. In other words, Yeshua has overcome all the evil plans and machinations of Satan and his evil spirits to subvert Elohim’s plan of redemption for man resulting in the glorification of man. By the context of this passage, Peter has Gen 6:2 in view and the sin of the rebellious angels and their attempt to corrupt and to subvert humanity both physically and spiritually. By Yeshua’s resurrection and his victory over sin, death, hell and the grave, he has defeated all the enemy’s plans.

1 Peter 3:19, Baptism. This passage is equating baptism with a pledge of loyalty to the risen Savior. In the cosmic struggle between good and evil, between Satan and Elohim as specifically noted in the larger context of this passage as regards the sins of the angelic “sons of Elohim” in Gen 6:2, baptism is the public oath a new believer takes in favor of Elohim and against Satan. This is why the baptism ritual in the early Christian church included a renunciation of Satan (and his minions) and involved literally turning one’s back on the setting sun and facing the rising sun. This wasn’t an act of sun worship, but an acknowledgement of Yeshua, the Creator of the sun who is the Sun of Righteousness (Mal 4:2) and whose face shines like the sun (Rev 1:16) and who is the spiritual light of the world (John 8:12; 1:1–9), and who came to dispel the spiritual darkness (John 1:1–9) introduced into this world by Satan at the tree of knowledge (Gen 3) and by those angels that rebelled against Elohim and attempted to corrupt humanity both physically and spiritually (Gen 6:1–6; Jude 6; 2 Pet 2:4).