Leviticus 12 and 13 deal with the subject of human contamination and delineates what could seem to be a lot of irrelevant and archaic, if not arcane, regulations relating to childbirth and skin diseases. Why is YHVH so concerned about “human contamination”? What is the larger picture here to help us gain understanding into the Father’s intent and heart behind these Torah-laws? The Jewish sages teach that man must not forget that even the gnats and earthworms preceded him in the creation. This is to teach man humility. But conversely, each stage of Elohim’s creation added something to that which had been created previously and that man was the final, crowning touch that would pull all the creation together to fulfill its purpose of spirituality in the performance of Elohim’s will. Man is therefore the last of the creatures to be created, but the first in significance because he is the purpose of it all and that if man is not worthy of his calling, then he has added nothing of substance to YHVH’s handiwork (The ArtScroll Tanach Series Vayikra, p. 184).

All this is to say that YHVH has a plan to redeem man from his sinful or depraved (animalistic) state. Man can choose to be elevated to this higher spiritual plane or to remain in a state no better than that of a gnat or a worm having added nothing to the creation’s spiritual betterment. The Jewish sages teach, and I think we can all agree, that the creation of human life is the most sublime phenomenon in the universe. Man is the only creature whom YHVH made in his own image. What’s more, when a husband and wife have children, they become partners with Elohim in creation (ibid., p. 185). But this is a mixed blessing, for it creates a blessing and a problem. While one new person is created END_OF_DOCUMENT_TOKEN_TO_BE_REPLACED 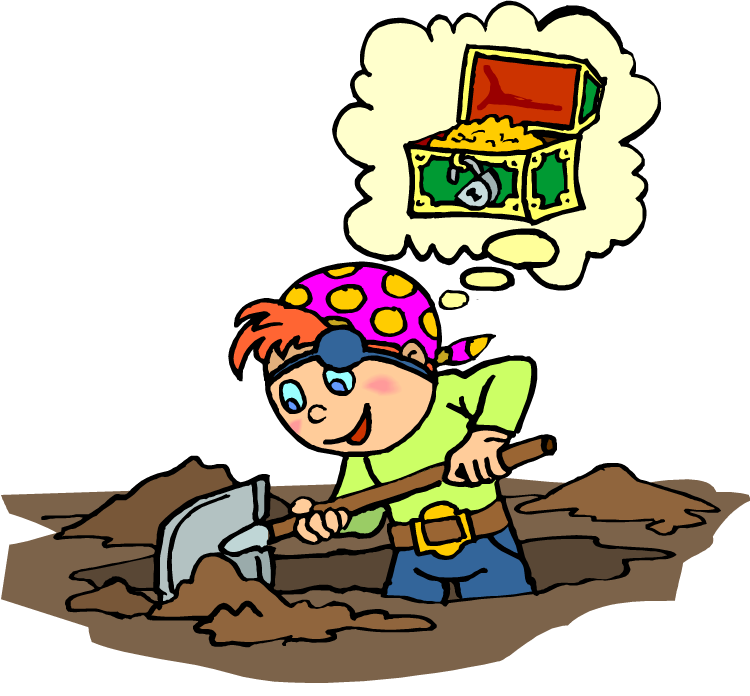 Leviticus 14:4–32, Yeshua in the skin disease cleansing ritual. Read this scripture passage and see how many clues you can find that point to Yeshua. We’ll give you hints along the way by providing you with the scriptures verses to look up that will give you the answers. The purpose of this exercise is to show you that all the ceremonies and rituals that were part of the sacrificial system and that all prophetically pointed to Yeshua the Messiah, who fulfilled them all. This means that if we place our trusting faith in him, we no longer have to do the laborious and involved rituals that our ancient forefathers had to do in order to atone for their sins—we simply have to repent and believe in, love, follow and obey Yeshua and his word.

Now let’s look at the ritual for cleansing a metzora (one with a skin disease—a picture of our sinfulness) who had tzaraas (an infectious skin disease caused by sin).

Verses 4–7, two birds: One bird (likely a dove or pigeon) was killed in a clay pot over running water. The other bird along with the cedar wood, scarlet cloth and hyssop were dipped into the clay pot containing the blood from the killed bird and the running water. The water blood mixture was then sprinkled on the diseased person (metzora) who was being purified, and the living bird was let loose and allowed to fly away. There is a lot going on here, but it all prophetically pointed to Yeshua’s death, burial and resurrection. Before END_OF_DOCUMENT_TOKEN_TO_BE_REPLACED

Leviticus 14:3, Plague of leprosy. Some of the English translations of this scripture verse use the word leprosy for the skin disease described in these passages. This is a mistranslation. A better translation would be infectious skin disease. 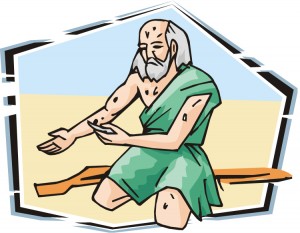 The Jewish sages teach that the skin disease described here is a supernaturally caused ailment that falls only on Israelites who are actually living in the land of Israel. They also teach that this is YHVH’s way of identifying the evil sins of gossip and slander (along with haughtiness, selfishness and jealousy) before this sin spreads throughout the land engulfing it like a forest fire from hell. (Read James 3:5–6!) This may explain why Miriam while wandering in the wilderness outside of Israel contracted this skin disease.

The disease would cause the sinner’s face to resemble a red flag for all to see. An afflicted person would be forced to live outside the camp until repentance along with atonement and purification rituals had occurred, and all this occurred under the watchful eye of a priest.

As you read this, you may be wiping your brow with a sigh of relief thankful that END_OF_DOCUMENT_TOKEN_TO_BE_REPLACED

Often these two parshiot are combined in the yearly Torah reading cycle depending on how the biblical calendar falls for the year. Their combining is likely due to the fact that each is relatively short and deals with related subjects: namely, the ritual purity laws. As we shall see, the causes of ritual impurity involve sin issues. The Torah prescribes procedures that the afflicted person had to follow in order to be deemed cleansed and thus be readmitted into the camp of Israel after having been temporarily expelled. All the rituals prophetically pointed to Yeshua’s atoning death on the cross. 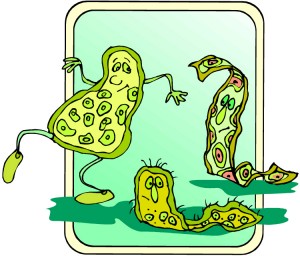 These two parshiot dealing with diseased and unclean persons immediately come after the laws concerning clean and unclean meats (Lev 11). What the Israelites ate as well as the state of their physical bodies was an important aspect of holiness in the eyes of YHVH.

From these two parshiot, we learn that an unclean person could only become clean through the atoning blood of a sacrificed animal or through ritual cleansing of water by which he was reconciled to Elohim and brought back into the camp of Israel. What can we learn from the juxtapositioning of these subjects (i.e., the laws pertaining to unclean meats and unclean people) in the Torah? Simply this. Man can easily become impure and defiled because of his innately depraved, crooked, and wicked heart that is at enmity with the laws of Elohim (Jer 17:9; Rom 8:7). Since the fall of Adam, man has been in a state of impurity from Elohim. Thus, sin separates him from the presence of Elohim and from his fellow Israelites. Only the sin-atoning blood of Yeshua can bring him to a place of purity where he can be reconciled to the Kadosh (Holy) One of Israel, and become part of the camp (i.e., the congregation of the saints or kadosh ones) of YHVH.

Leviticus 12:1–8 deals with the purification of women after childbirth. Adam Clarke in his commentary states that when a woman has to bring a sacrifice after the birth of her child, Elohim keeps up the remembrance of the fact that through woman, sin entered the world. He also keeps up the memorial of sacrifice to show that the state of a sinner, howsoever deplorable, is not hopeless. In every ceremony, we may see both the justice and the mercy of Elohim. Hence, while we have the knowledge of our spiritual impurity, we have also the knowledge of our cure—the sacrifice of an innocent animal, which always points to Yeshua who once and for all, in his sacrificial death, cleansed us from sin’s impurity.

Leviticus 13–14 deals with the disease of tzara. The noun tzaarath means END_OF_DOCUMENT_TOKEN_TO_BE_REPLACED

Deuteronomy 24:8–9, Remember what YHVH … did unto Miriam. Moses’ sister Miriam was struck with a skin disease because she spoke evil against her brother. Slander is defined as making false or damaging statements about someone. The Torah keeps returning to the subject of “gossip, slander and other forms of selfish and antisocial behavior” (The ArtScroll Stone Edition Chumash, p. 1060). 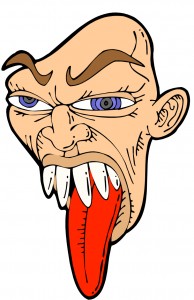 Obviously such activity was a problem then as it continues to be now. It can literally destroy human relationships, families, marriages, ministries and congregations.

The interesting things is that those committing such sins usually fail to admit they are doing it, yet such is all too clear to those who are their victims. (Read Prov 6:16, 19 and Jas 3:1–12.)