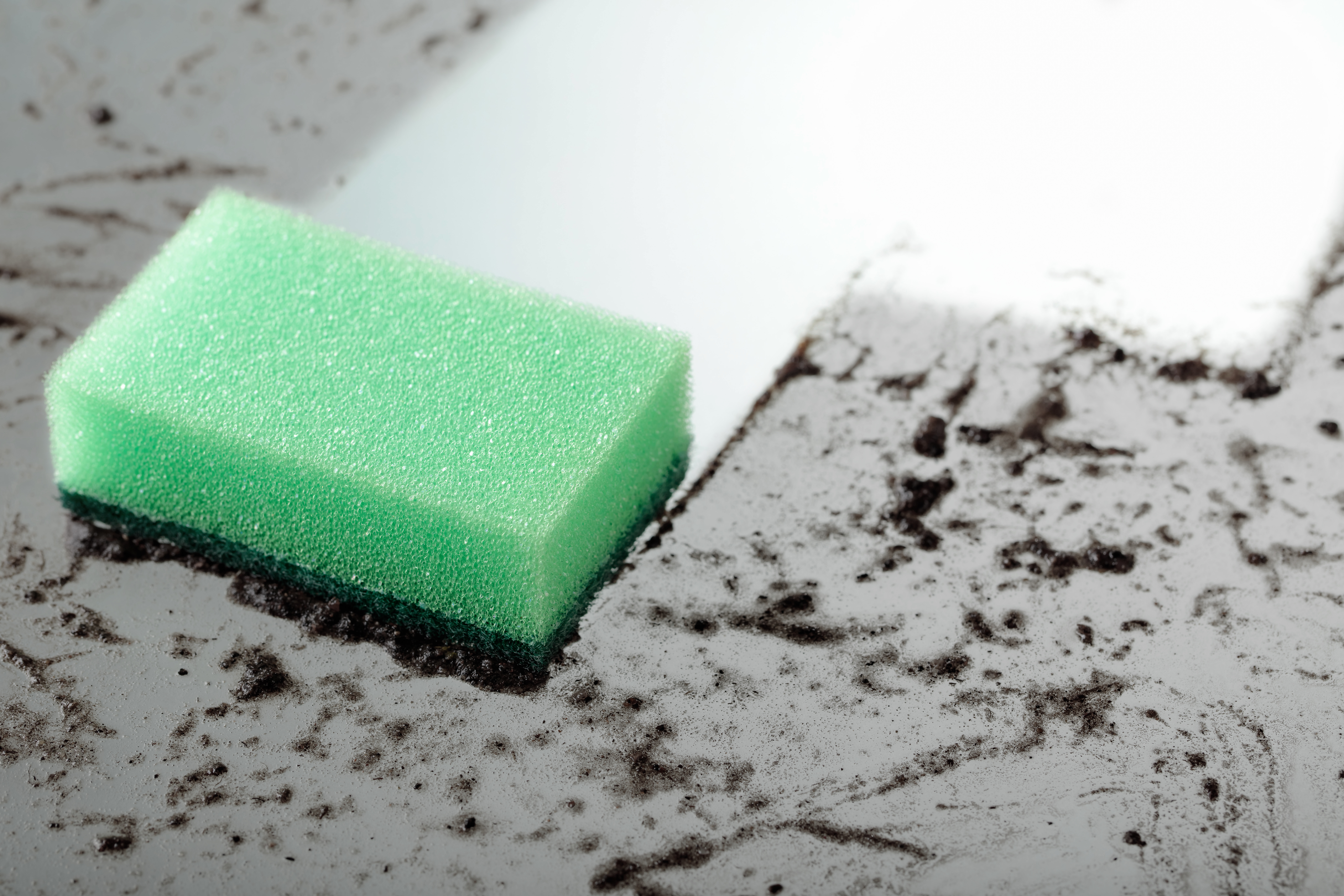 Hebrews 9:13–14, Purifying the flesh…cleansing your conscience. The Levitical sacrificial system was never able to atone for sin in the full sense. These sacrifices were effective only temporarily in that they had to be continually repeated. These sacrifices never mitigated YHVH’s judgment against sin. The Levitical sacrifices simply covered over sin, so that the sinner could stand before Elohim without being consumed by his righteous judgments. Only Yeshua’s death could satisfy Elohim’s judgment against sin. Only his atoning sacrifice could thoroughly wash away our sins, remove the death penalty, which is the wages or penalty of sin, and cleanse the sinner of the guilty conscience which resides in his personal spirit, so that one could “serve the living Elohim” with a clean slate. Sin can contaminate the spirit of man, which houses the conscience of man (2 Cor 7:1; see notes at Col 3:10). Only the blood of Yeshua can miraculously cleanse our flesh and spirit and bring us to perfect holiness in the fear of Elohim (ibid.) This Yeshua did in a spiritual sense in the spiritual temple in heaven, which is greater than the physical temple on earth, which was a mere copy or shadow of the one in heaven (Heb 8:3–6). The cleansing the temple system offered was physical and external, while the one Yeshua offers through the heavenly temple gives internal cleansing.

Exodus 29:13, 17, Entrails/inwards…legs. In the process of cleansing the animal to be sacrificed, there are two lessons here for us. First, Yeshua was perfect, totally clean and spotless Lamb of Elohim sacrificed for the sins of man. Second, the saints are to become living sacrifices (Rom 12:1–2). This means we are to be like Yeshua—totally clean on both the inside and outside. Yeshua rebuked the religious hypocrites of his day for being like whited sepulchres and for being like cups that were clean on the outside but dirty on the inside (Matt 23:26–27). As the sacrifice was laid on the alter (Exod 29:18), and as Yeshua went to the altar of the cross, so we must lay our lives down as a living sacrifice as well.

How can a man have his past sins absovled, atoned for or washed away? There is only one way. The Bible reveals what that way is. Watch this video to find the answer.