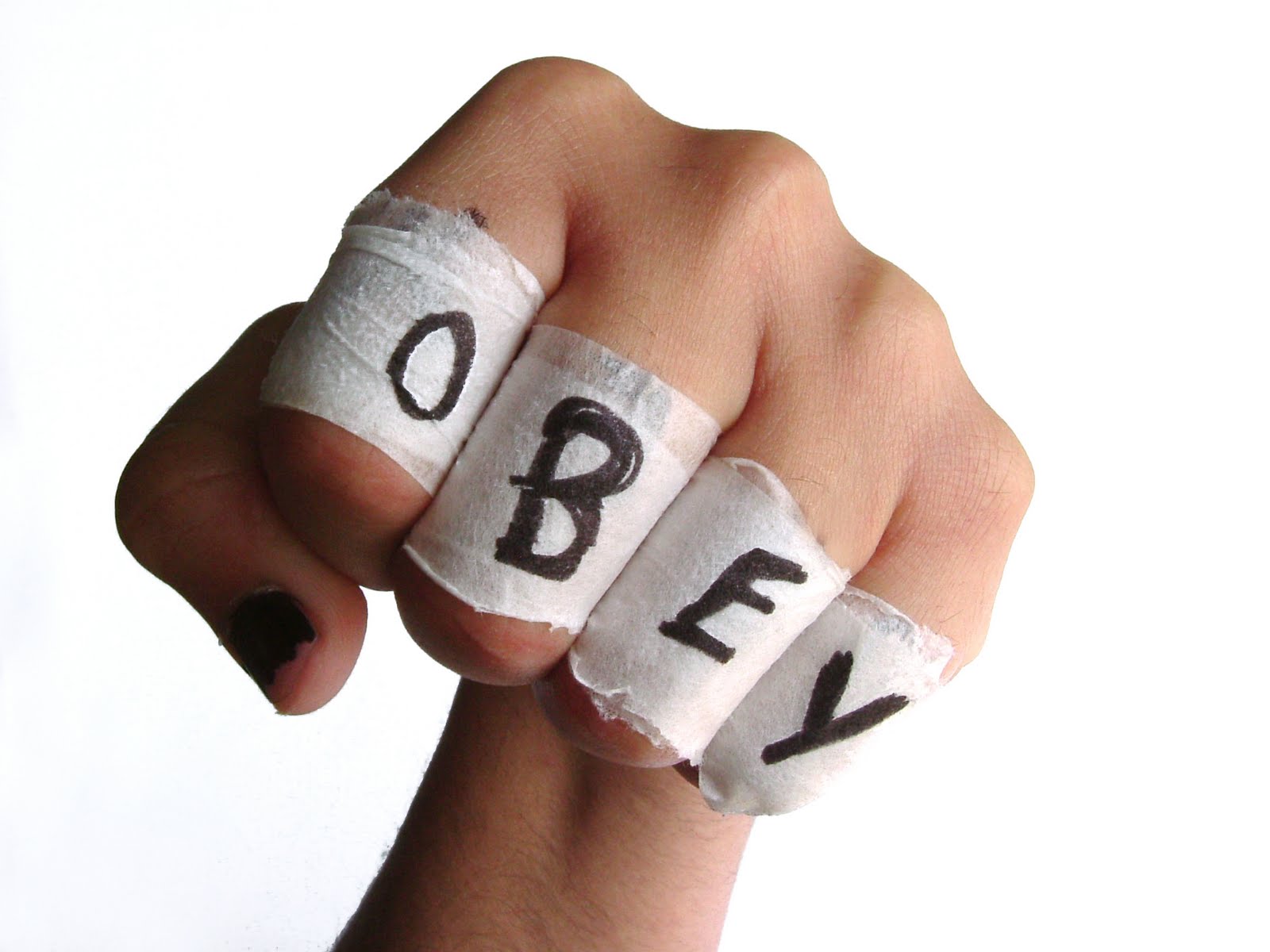 Exodus 10:3, Thus says YHVH Elohim of the Hebrews. What Moses did would be similar in our day to going to the president of the U.S., who is the head of the most powerful and advanced nation on earth, and saying, “The Elohim of the people of El Salvador says to you….” How much impact would such a demand have on the U.S. president? However, when YHVH deputizes a person for a divine mission, YHVH, the Creator of the universe, and just one person make a majority! The size of the country of the messenger no longer means anything.

How long will you refuse to humble yourself before me? The sovereign Creator ultimately demands that everyone submits to his will and purposes. Those who refuse to do so imperil themselves. The Scriptures record that YHVH also held other political leaders  in addition to Pharaoh accountable for exalting themselves against him and for refusing to humble themselves before him. These include Nebuchanezzar (Dan 4:19ff), Belshazzar (Dan 5:22), Zedekiah (2 Chron 36:12), Lucifer (Isa 14:13ff) and Herod (Acts 12:21–23).

Furthermore, those who put their trust in false gods will come under the judgment of the one supreme and true Elohim or Mighty One of the Bible. Elohim uses men’s false gods or idols as a judgment against sinners to help them to see the futility of their idolatrous delusions and to bring them to repentance (e.g. Isa 66:4–5; Prov 10:24). As Elohim judged the false gods of Egypt one by one and brought that arrogant nation down, he will do the same in the end days with Babylon the Great and the gods or idols of this world. We see a striking parallel between the plagues YHVH brought upon Egypt and those he will bring upon the rebellious inhabitants of earth just prior to Yeshua’s second coming. For example, the seventh plague of the seventh vial is an ultimate expression of the fierceness of Elohim’s wrath upon a rebellious and still blaspheming world (Rev 16:17–21). Seventy five pound hailstones will fall from heaven and the earth will quake beneath. There will be no hiding place from Elohim’s wrath. Additional end-time plages that replicate those of Egypt include grievous sores to come upon men (Rev 16:2), the seawater and fresh water turning to blood (Rev 16:3–4), and darkness upon the earth (Rev 16:10). After this, Babylon the Great will fall (Rev 18:2), even as ancient Egypt fell under the mighty blows of YHVH’s judgment.

Psalm chapter two summarizes the rebellious arrogance of men, and their conspiracy against the Creator to keep control of their earthly kingdoms. Elohim will laugh at them from heaven and will send his Son to judge them and to break their kingdoms in pieces with a rod of iron. Kiss Messiah the Son now and worship him if you expect to escape these judgments (v. 12)!

What gods or idols do we have in our lives that we are holding on to? Each of the plagues against Egypt was a direct strike against one of the many gods of Egypt (Exod 12:12; Num 33:4). Elohim will destroy all pretenders and imposters who dare to challenge his sovereignty. (See notes at Exod 7:14.) The god of self will is the most powerful false god each human will ever face!