Life is a series of tests. We either pass or fail them. YHVH is the school teacher who determines whether we will pass or fail, not us. His Word is our text book that tells us how to pass. If we learn the lessons and put to practice the things we have learned, we will pass. If not, we will fail.

The problem is that we’re not just in a regular school classroom where if we fail, it’s really not a big deal in the bigger scope of life. Our classroom is this life. Whether we pass or fail will determine not only whether we will obtain eternal life or eternal damnation, but if we pass, the grade we get will determine our level of rewards in YHVH’s eternal kingdom. There are a couple of things going on here.

If we give him our all, like Ruth did when she chose to forsake the world and follow Naomi, we can become the bride of Yeshua. Ruth is a prophetic picture of Yeshua’s bride. The END_OF_DOCUMENT_TOKEN_TO_BE_REPLACED

Deuteronomy 1:26–28, Moving forward in the face of obstacles. Many times in our spiritual walk we are just at the point of spiritual breakthrough, but we receive an evil report about some spiritual giants that is blocking our forward movement and our resolve to advance melts. It seems sometimes that if we could just see what the future holds for us that it would be much easier for us to go forward! Yet Yeshua said, Blessed are those who haven’t seen, yet still believe in YHVH’s promises (John 20:29). Do you have what it takes to go on without being deterred by the world, the flesh and the devil? How can one go forward in faith if one cannot see where one is going? It gets down to personal and intimate relationship with your Heavenly Father, through Yeshua. He directs us through his Spirit. Can you hear his voice with your spirit when he tells you, “This is the way, walk you in it,” (Isa 30:21)?

Deuteronomy 1:29, He will fight for you. How does Elohim fight for us? Let’s look at the example of the children of Israel. We can learn a lot from them (1 Cor 10:11). How many examples are there of the Israelites sitting down and doing nothing while YHVH fought for them? Few if any. What then does YHVH require? We must do our part, and he END_OF_DOCUMENT_TOKEN_TO_BE_REPLACED 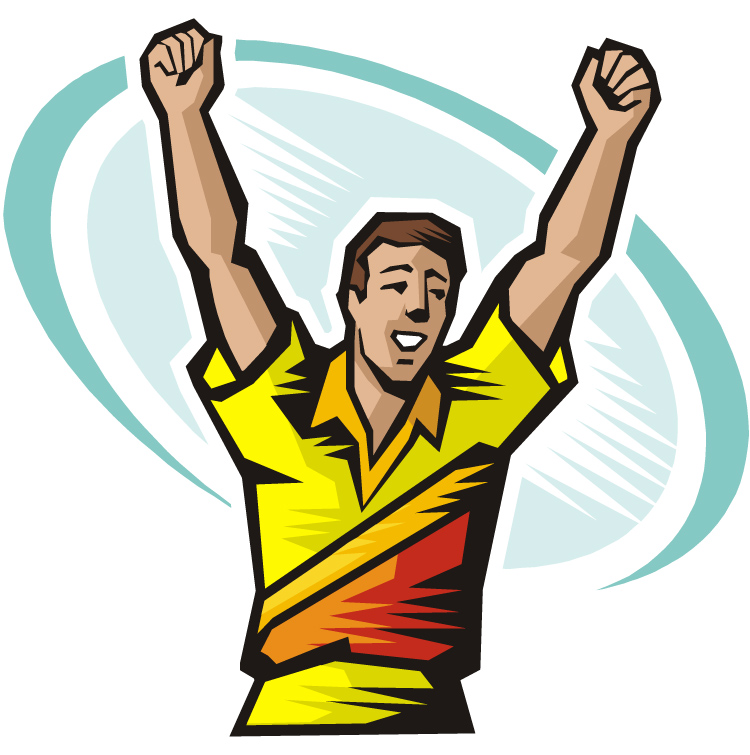 Deuteronomy 2:31, Begin to possess [the Promised Land]. Possession of the Promised Land was a process. This concept is as true for us as much as it was for the children of Israel. The idea in mainstream Christianity that when you receive salvation at the beginning of your spiritual walk and that’s all there is to possessing or entering the kingdom of Elohim is a seriously incomplete one. It doesn’t fit the biblical models or the teachings of the apostolic writers about the need for the believer to persevere and overcome to the end to receive his ultimate eternal inheritance.

When this verse states that Israel “began to possess [the Promised Land],” what does this mean? Why didn’t YHVH give it to Israel all at once? What did Israel have to do to “possess” the land? What do we have to do to possess our spiritual inheritance? Does YHVH just hand it to us, or do we have to persevere, overcome and fight for it?

Moses in his final words to the children of Israel pleaded with them to get over their carnality, stiff necks and hard hearts, so Elohim could bless them. This is the Father’s cry to his people today. With Yeshua’s help, you can overcome your problems and become victorious instead of being a perpetual victim!

1 John 3:4, Sin is the transgression of the Torah. 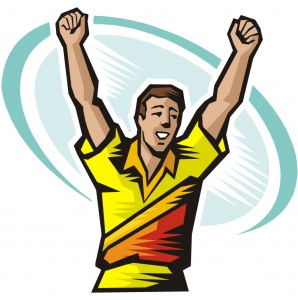 The Greek word for overcome is nikao (Strong’s G3528) meaning “to conquer, to get the victory, prevail.” Nikao is where the word nike comes from.

How to do we overcome sin?

How to do we starve the sin nature in us?

How to do we “feed” the spirit in us?