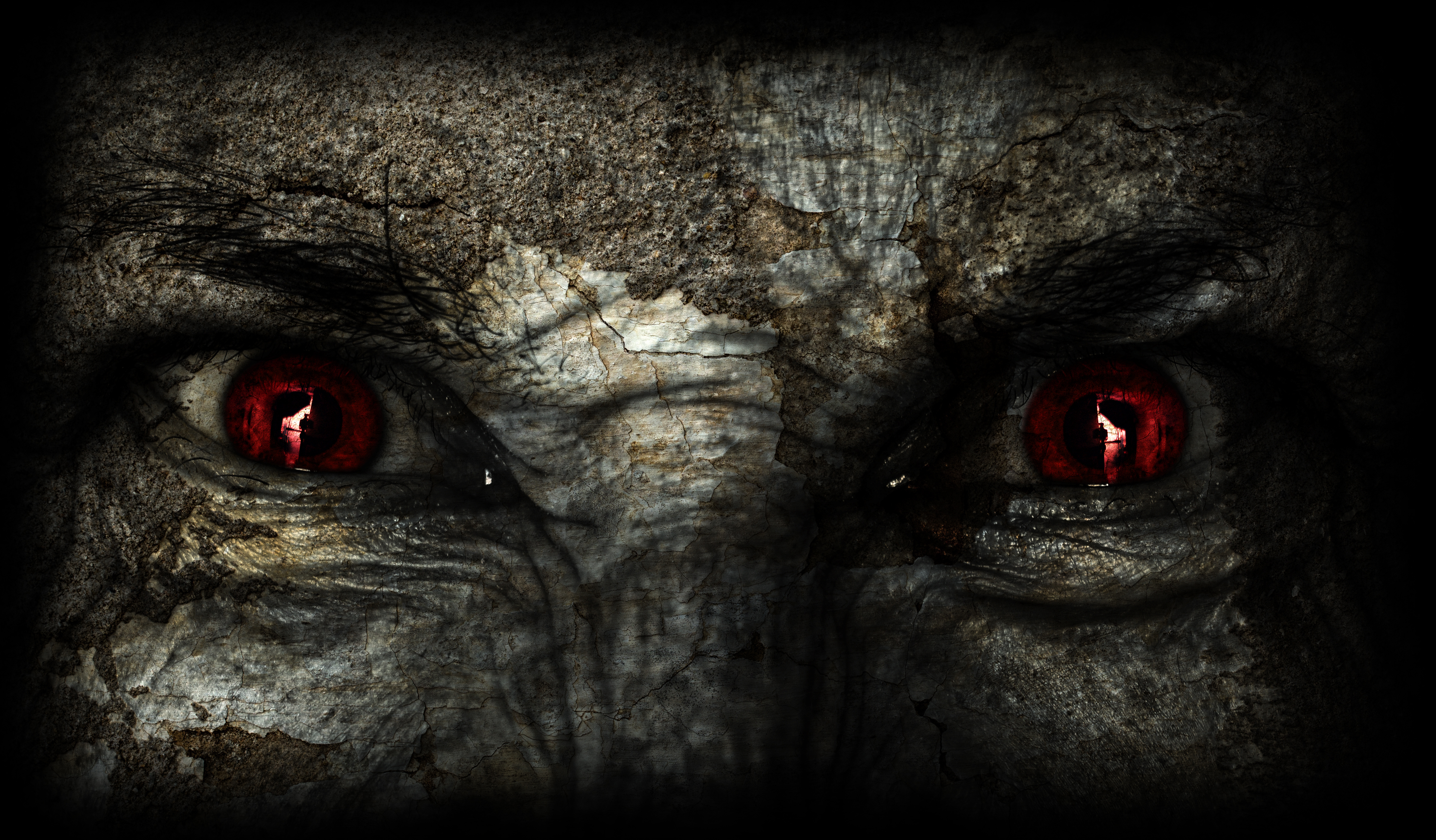 This encounter between Yeshua and this demon-possessed individual teaches us about the characteristics of one who is tormented or even possessed by an evil, unclean spirit.

Mark 5:1–20, The Gadarene demoniac. This encounter between Yeshua and this demon-possessed individual teaches us about the characteristics of one who is tormented or even possessed by an evil, unclean spirit.

“And when [Yeshua] had come to the other side [of the Sea of Galilee] into the country of the Gergesenes, there met him two possessed with demons [or, a man with an unclean spirit, Mark 5:2], coming out of the tombs, exceeding fierce, so that no man might pass by that way [or, no man could tame him, Mark 5:4]. And, behold, they cried out, saying, ‘What have we to do with you, Yeshua, Son of Elohim? Have you come here to torment us before the time?’ And there was a good way off from them an herd of many swine feeding. So the demons besought him, saying, ‘If you cast us out, allow us to go away into the herd of swine.’ And he said unto them, ‘Go [or, come out of the man, unclean spirit, Mark 5:8].’ And when they were come out, they went into the herd of swine, and, behold, the whole herd of swine [and, they were about two thousand, Mark 5:13] ran violently down a steep place into the sea, and perished in the waters. And they that kept them fled, and went their ways into the city, and told every thing, and what was befallen to the possessed of the demons. And, behold, the whole city came out to meet Yeshua, and when they saw him, they besought him that he would depart out of their coasts.” Mark’s account adds the following (Mark 5:15–20): “And they come to Yeshua and stared at him that had been possessed by the legion of demons, sitting, and clothed, and in his right mind and they were afraid. And they that saw it told them how it befell to him that was possessed with the demons, and also concerning the swine. And they began to beg him to depart out of their coasts. And when he was come into the ship, he that had been possessed with the devil begged him that he might be with him. Howbeit Yeshua would not allow it, but said unto him, ‘Go home to your friends, and tell them how great things the Master has done for you, and has had compassion on you.’ And he departed, and began to preach [proclaim] in Decapolis the great things Yeshua had done for him and all men did marvel.”

In this passage, we find more symbolic and prophetic language pertaining to the exile and future redemption of lost, scattered and spiritually apostate Israel. Here Yeshua had crossed to the other side of the Sea of Galilee into the region of the Gergesenes—a name which is a variant of Gadarenes and is plural for the word Gadara. This city was located on the east side of the Jordan River six miles southeast of the Sea of Galilee, and was one of the cities of the Roman province of Decapolis (i.e., “ten cities”). This was in the ancient territory of the tribe of Gad (one of the ten tribes of the Northern Kingdom or house of Israel).

The sea over which Yeshua crossed is a scriptural prophetic metaphor for the sea of humanity in general (e.g., see Dan 7:3). In Mark’s account, we learn that the sea was stormy at the time of Yeshua’s crossing (Mark 4:35–41). This is a prophetic picture of political turmoil and upheaval among the governments and peoples of the earth. Through this storm, Yeshua had been asleep with his disciples in the safety of the boat riding atop of the sea. This is a picture of YHVH’s preserving his saints through the horrendous times the Scriptures call the day of YHVH’s wrath (or the wrath of Elohim, i.e., the seven last plagues or bowl judgments of the Book of Revelation) during which time YHVH will pour out his wrath and judgment upon the unregenerate inhabitants of the earth.

A similar scenario occurred in Noah’s day. Noah and his family rode safely over the top of the waves, which were filled with drowned humanity. Noah was spared from the wrath of Elohim against a wicked and unrepentant generation. Similarly, the end-time saints of YHVH will not have to endure his final wrath as long as they are in the same spiritual boat END_OF_DOCUMENT_TOKEN_TO_BE_REPLACED

Mark 5:1–20, The Gadarene demoniac. This encounter between Yeshua and this demon-possessed individual teaches us about the characteristics of one who is tormented or even possessed by an evil spirit.