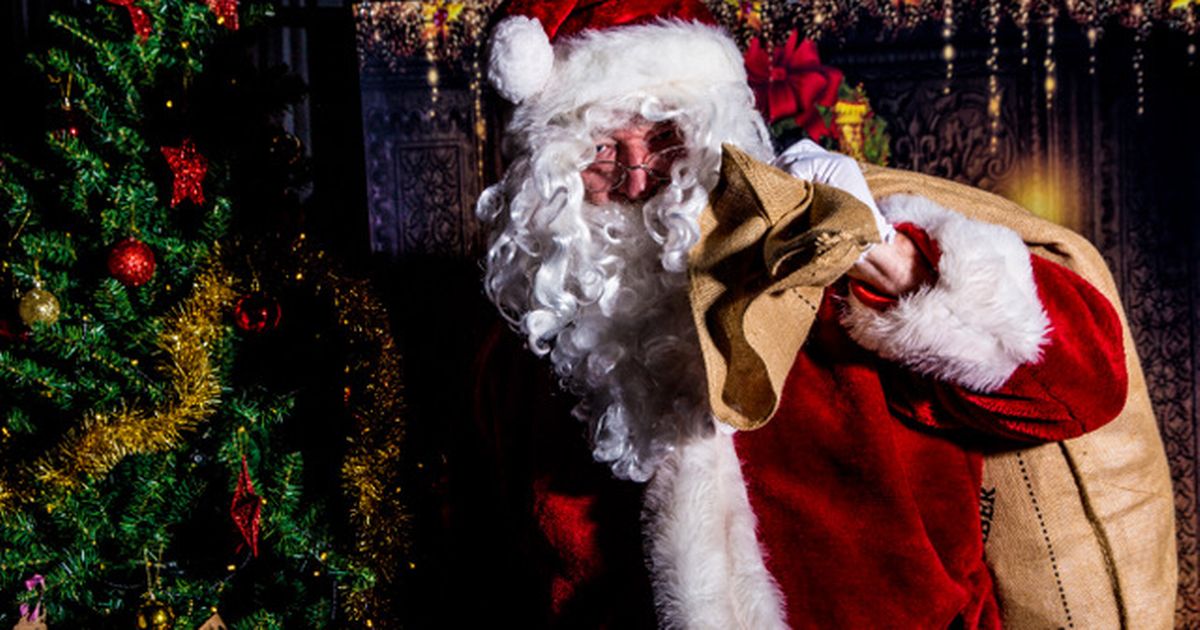 How and When Christmas Came Into the Church

Did you ever wonder how the non-biblical holiday called “Christmas” came into the mainstream Christians church? What follows is the backstory to Christmas: the rest of the story.

Christmas was not among the earliest festivals of the Church. Irenaeus and Tertullian omit it from their lists of feasts;  Origen glancing perhaps at the discreditable imperial Natalitia, asserts (in Lev. Hom. viii in Migne, P.G., XII, 495) that in the Scriptures sinners alone, not saints, celebrate their birthday;  Amodbius (VII, 32 in P.L., V, 1264) can still ridicule the “birthdays” of the gods. (The Catholic Encyclopedia, “Christmas”)

Saturnalia was an ancient Roman festival in honour of the god Saturn, held on 17 December of the Julian calendar and later expanded with festivities through to 23 December. The holiday was celebrated with a sacrifice at the Temple of Saturn, in the Roman Forum, and a public banquet, followed by private gift-giving, continual partying, and a carnival atmosphere that overturned Roman social norms: gambling was permitted, and masters provided table service for their slaves. (https://en.wikipedia.org/wiki/Saturnalia)

Saturnalia may have influenced some of the customs associated with later celebrations in western Europe occurring in midwinter, particularly traditions associated with Christmas, the Feast of the Holy Innocents, and Epiphany. (ibid.)

The popularity of Saturnalia continued into the 3rd and 4th centuries AD, and as the Roman Empire came under Christian rule, many of its customs were recast into or at least influenced the seasonal celebrations surrounding Christmas and the New Year. (ibid.)

According to The Catholic Encyclopedia, Christmas is not included in Irenaeus’s nor END_OF_DOCUMENT_TOKEN_TO_BE_REPLACED