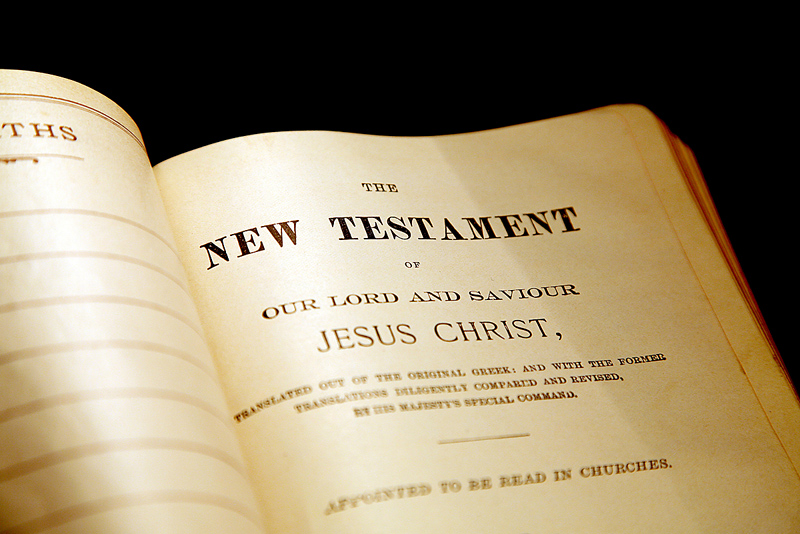 Mark 3:16–17, Surnamed Peter … sons of thunder. Yeshua chose twelve apostles, but the first three of the twelve that he chose were unique. This trio—Peter, James and John—formed the innermost circle of Yeshua’s associates, and ten times the Scriptures record their names together, as a group. Beyond that, Yeshua spoke prophetically over each one which, we can now see in retrospect, pertained to the calling he was giving them to canonize what would later become known as the New Testament. Let’s now examine the scriptural evidence for this assertion.

To Simon, Yeshua gave the nickname Peter, which means “a stone” (Gr. petros meaning “stone” as opposed to petra meaning “rock, cliff, ledge, large stone.” See Matthew 16:18 where juxtaposes these two words—the former he attributes to Peter, the latter to himself.

To James and John, the two sons of Zebedee, he gave the nickname Sons of Thunder (Aram. Boanerges). Did you ever wonder why he dubbed only these three disciples with sobriquets and not the others? Was Yeshua just having fun and playing games, or was he declaring over them, in these nicknames, what their prophetic mission was to be years later? “These are the original apostles END_OF_DOCUMENT_TOKEN_TO_BE_REPLACED