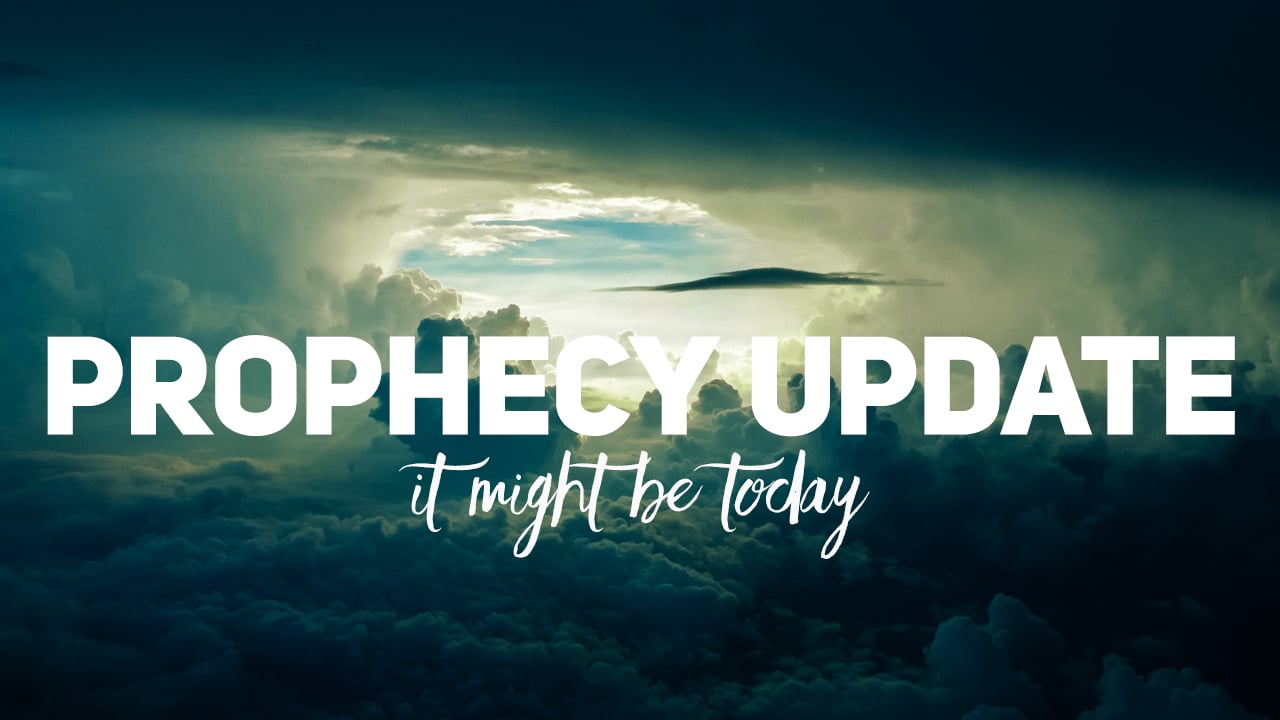 A couple of days ago, someone emailed me a commentary on the book of Revelation and asked me to review it. I began reading it, and realized that it was nothing more than one man’s speculations about what he thought that this enigmatic book means.
That same day I went to the post office to get my mail, and I picked up a cardboard tube sent to me by an admiring follower of our ministry. Inside the tube was a kind and complimentary letter along with a paper chart when unrolled was more than five feet long! It was basically another man’s interpretation—a timeline chart—of how he thought the events of the book of Revelation would play out in the last days. It contained ideas cobbled together from many sources including a number of well-known Christian prophecy pundits who have little or no idea about the Torah or Hebraic biblical understandings, meaning their biblical understanding—including their interpretations on the book of Revelation—is incomplete and not to be trusted. The man asked me to critique his work. After looking at this chart for a couple of minutes, I rolled it back up, stuck it back in the tube and shelved it.
To the kind gentleman  who had emailed me the pdf commentary on the book of Revelation requesting my opinion, I wrote the following:

We all have our hunches about how Bible prophecy along with the book of Revelation will play out, but we’re all wrong. Some of us may have parts and pieces of the truth, but most Bible prophecy will not be fully understood until after it happens.

For the most part, those prophecy pundits and Bible students who formulate timelines, charts and write commentaries on the book of Revelation and other end time Bible prophecies in an attempt to explain the exact meaning of the metaphorical symbols and to

predict how these prophecies will be fulfilled, by whom and when are engaging in folly. No one knows these things exactly, and know will know, again, in most cases, until after they have come to pass, and even then, most people will not even understand the prophecies at that time.

Here is a case in point: Even Yeshua’s disciples didn’t understand what his role was to be or how he was to fulfill the many Old Testament Messianic prophecies about him until after his resurrection. Do we really think that our biblical understanding and spiritual perspicacity is greater than theirs? If so, than this is not only folly on our part, but extreme arrogance and hubris! Perhaps we need to explore the biblical meaning of humility and faith. Let me explain what I mean.

Regarding faith, if we were to know the exact details concerning the fulfillment of biblical prophecy including the book Revelation, then our spiritual walk would no longer be a faith walk as per the biblical definition of faith in Hebrews 11:1, would it?

We’d now be walking by sight, not by faith, which is the opposite of what Scripture enjoins us to do (2 Cor 5:7).

No, the main purpose of Bible prophecy isn’t to provide us with a sort of crystal ball to know what’s going to happen in the future. It’s purpose is only to raise our hope by providing us with a shadowy understanding of future events, like looking through a glass darkly (1 Cor 13:12), even as the ancient Jews had a shadowy understanding about the coming of Messiah, but they didn’t know the full or exact details of how biblical prophecies concerning him would play out. The exact fulfillment of those prophecies was hidden from the majority of Jews, which is why they killed him. YHVH divinely revealed only to a few of Yeshua’s closest associates how he perfectly fulfilled the Old Testament prophecies concerning him.

Now this brings us to the main purpose of Bible prophecy, as I see it. It’s not so that humans can use the Bible as a sort of crystal ball or as a means to divine or augur the exact details of the future, but so that after the prophecies have been fulfilled, and the understanding of them is divinely revealed to YHVH’s faithful saints (as occurred to Yeshua’s disciples after his resurrection) that the omniscience and glory of YHVH Elohim will be manifested causing humans to glorify, praise and worship him. Please not: Even an understanding of the fulfillment of the prophecies is by divine revelation and will not be understood by the vast majority of people. For example, what majority of the Jewish population understood that Yeshua the Messiah was who he was in his day…or even today?

What, therefore, should be the main focus of our spiritual walk as Bible believers? Namely this: We need to pursue holiness and righteousness through a spiritual relationship with Yeshua as we love him by obeying his Word. Our future is in his hands, and the just shall walk by faith, not by sight (2 Cor 5:7; Heb 11:1). In his hands, we are safe and secure no matter how the prophecies of the Bible play out.

What is the bottom line here? Keep your eyes on Yeshua and have faith in him, and not on how you think Bible prophecy is going to play out, because no one knows these things. Make no mistake about it, the vast majority of those people who “understand” Bible prophecy are those who have something to sell you; they want to make a name for themselves for the purpose of human pride, control and mammon. Beware!

14 thoughts on “Can We Ever Fully Understand End-Time Bible Prophecy?”