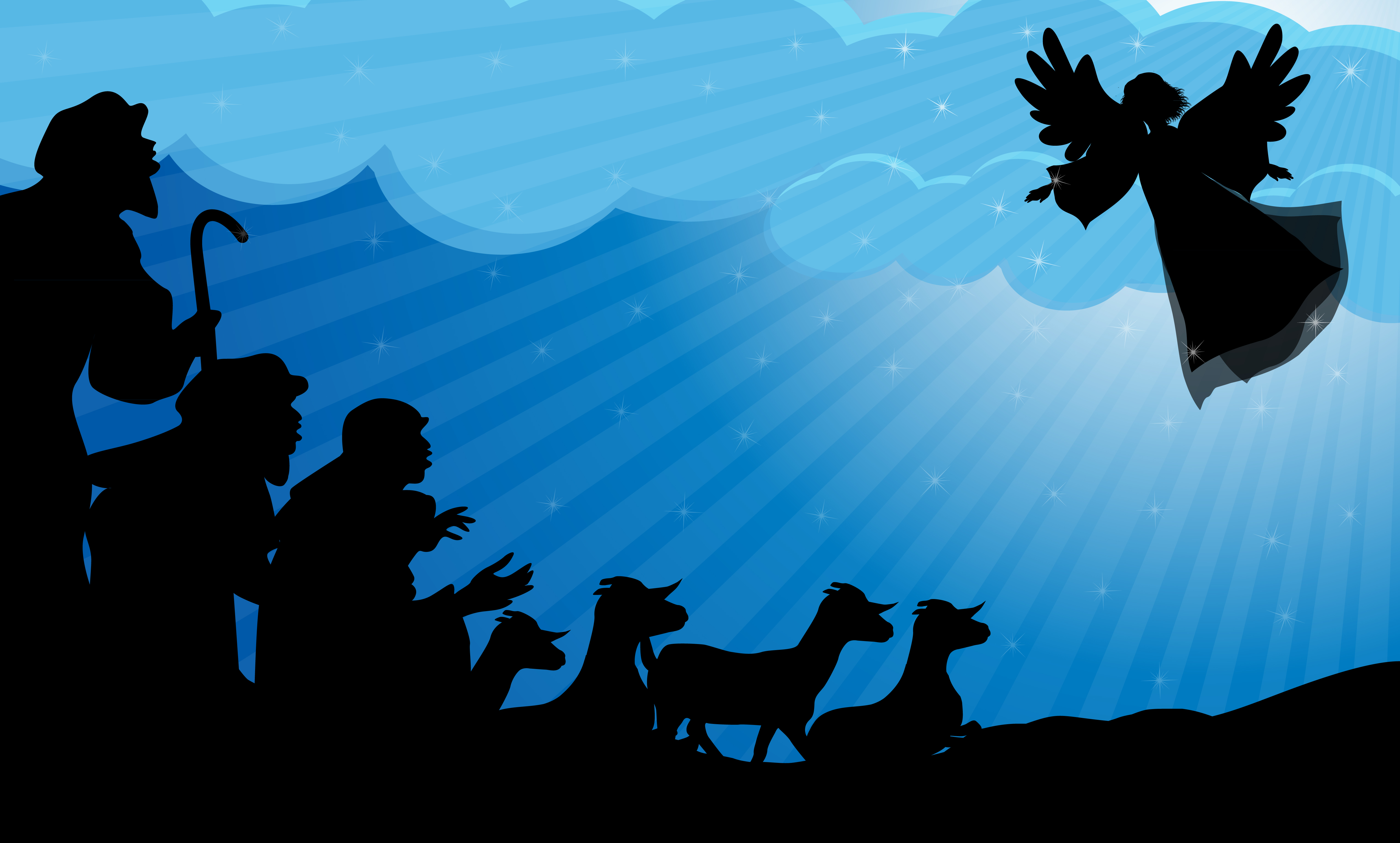 Luke 2:8, Shepherds living out in the fields. According to the Mishnah (a rabbinic Jewish legal-historical document from the end of the second century AD), these were no ordinary sheep or shepherds, but were shepherds who watched over sheep that were destined to become burnt offerings, peace offerings and the Passover offering for the temple service in Jerusalem (Mishnah Sheq 7:4; The Life and Times of Jesus the Messiah, by Alfred Edersheim, pp. 132–133).

Such sheep were kept in the environs of Jerusalem including Bethlehem which lies just five miles south of that city. These sheep were apparently kept outdoors all year round. Presumably they were carefully watched over to keep them safe from incurring any blemish that might render them unusable for the temple service.

Imagine the spiritual and prophetic significance of heaven’s angelic messenger revealing to these shepherds the birth in Bethlehem of the spotless and sin-free Lamb of Elohim who was destined to be sacrificed from the beginning of the world (Rev 13:8; John 1:29; 2 Cor 5:21; 1 Pet 2:22; 1 John 3:5).

5 thoughts on “No Ordinary Sheep!”