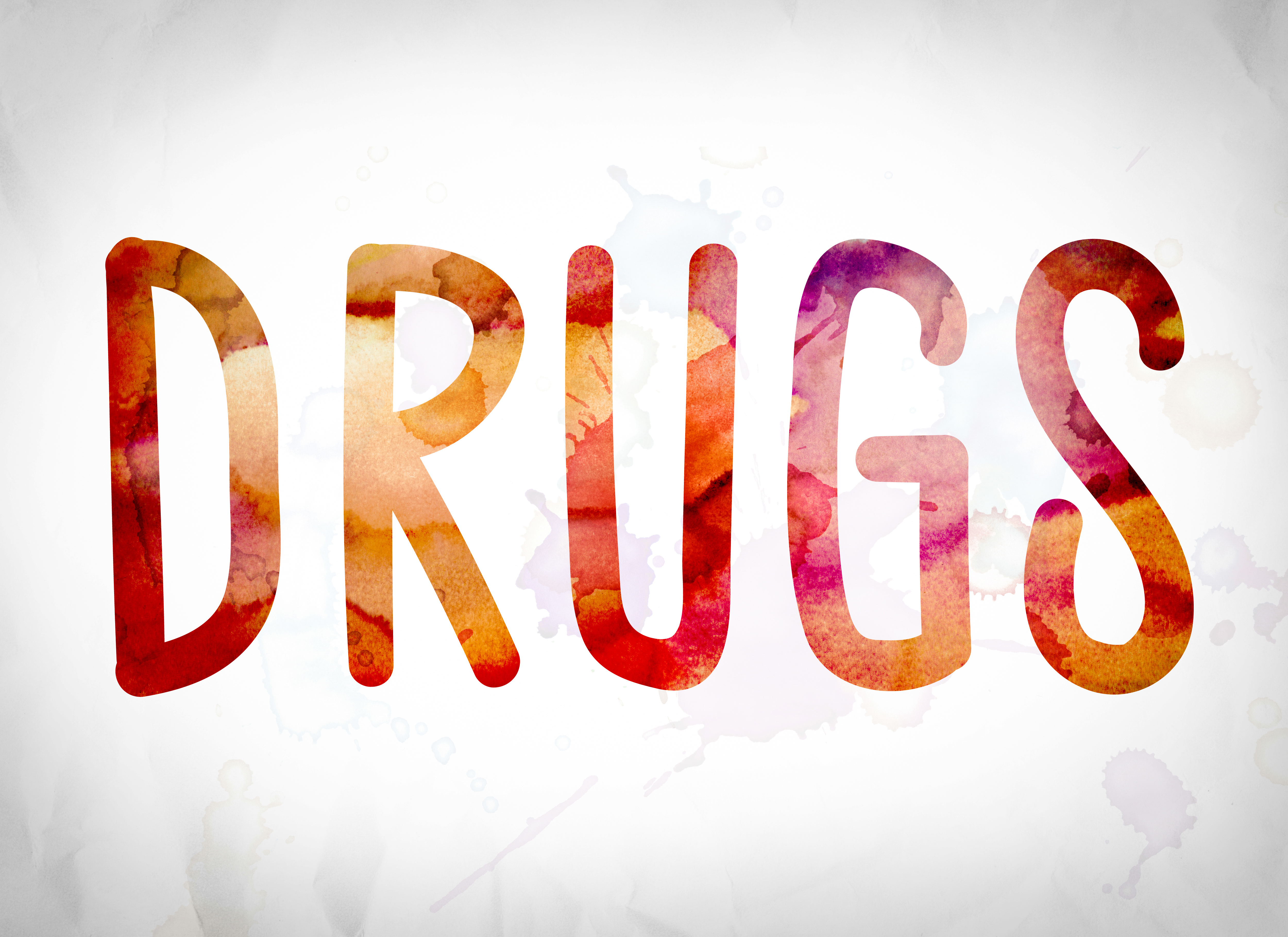 Revelation 9:21, Sorceries. Gr. pharmakeia. Pharmakeia is a methodology to circumvent Elohim and to open the doorways into the supernatural. It is the mix of science along with magical arts, occultic or hidden, demonic, angelic or paranormal realm and medicine, potions, or herbs for sorcerous reasons to open the mind so you can put yourself in contact with what is beyond the gate or the boundaries YHVH has established between the natural and supernatural (including the demonic) realm.

The Satanic spirits in Revelation chapter nine inhabit the pit, and those who resort to pharmakaia are coming into contact with spiritual entities either from the pit, or from realm of darkness beyond this earth. Satan is both the angel of the bottomless pit (Rev 9:11) and the prince of the power of the air (Eph 2:2).

There are gateways or portals down to the pit and out into the universe in either case to contact beings from other dimensions. There are good and evil portals. YHVH revealed to Jacob a good portal or gateway to heaven at the site of the future Temple Mount when he dreamed of the ladder to heaven. Yeshua is the gateway or doorway to the Father in heaven (John 1:51). But there are evil gateways that men an open up illicitly through pharmakeia or drug induced states.

Biblical examples of individuals illicitly opening up gateways into the evil realm beyond man’s perception include the witch of Endor who summoned the dead (1 Sam 28:3ff). We also see this with the slave girl who was possessed with a spirit of divination and who followed Paul in Macedonia (Acts 16:16–18).

Those who come under the influence of pharmakeia put themselves into a drug-induced state to activate gateways into the supernatural. It’s a form of rebellion against YHVH’s established boundaries that man is not supposed to cross. Witchcraft is also taking something holy and exploiting it for personal purposes. This is what Samuel accused Saul of doing when he kept the cattle he was supposed to kill, so that he could at a later time offer up an illicit sacrifices without going through the proper levitical protocols. Samuel equated this act of rebellion with witchcraft (1 Sam 15:23). Saul had this proclivity, for he had offered up a witchcraft sacrifice once before (1 Sam 13:9–13). Samuel rebuked him for it, yet Saul was willing knowingly to repeat the same mistake again, which was strictly forbidden.

Taking that which YHVH has ordained to be used legally one way and defiantly using it another way for one’s own selfish purposes is an act of rebellion and witchcraft.

6 thoughts on “What is pharmakeia and how does it affect you?”