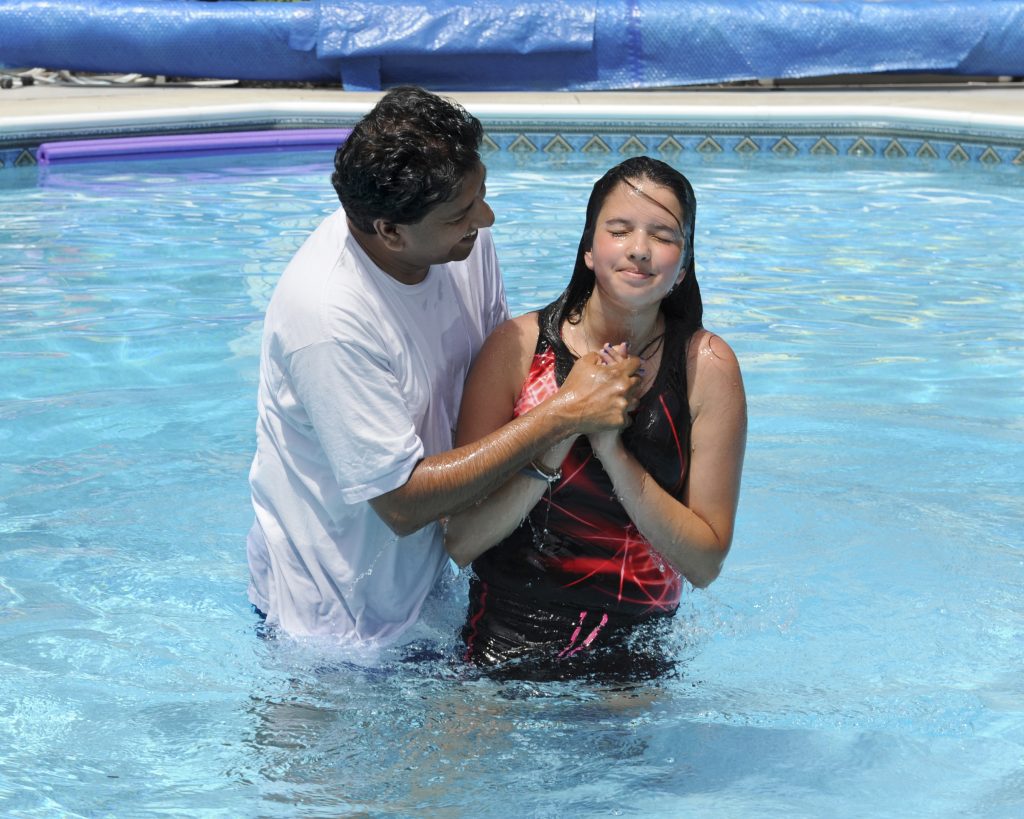 1 Corinthians 15:29, Baptized for the dead. For certain, Paul is not talking about proxy baptism for dead people in hopes of saving them spiritually as one modern church incorrectly teaches. If so, this would fly in the face of everything else he taught about the purpose and significance of the baptism ritual. If the dead know nothing, as the Scriptures teach (Eccl 9:5), then how can a dead person consciously identify with the death, burial and resurrection of Yeshua, which is the purpose of baptism?

Verse 29 is an awkward verse, to be sure. When we have such an enigmatic verse, it’s illogical to pull it out of context and make a doctrine out of it as the Mormon church does in baptizing living  people for dead people. Instead, we must interpret this verse in the light of and against the contextual backdrop of other clear passages that relate to the same subject. In the context of 1 Cor 15, Paul is talking about a believer’s hope through Messiah, and how those who don’t have faith in Yeshua have no hope of eternal life. If we die with a faith in Yeshua, we have the hope of being resurrected from the dead as he was. If we die without that hope, then all we have is this physical life and then we die and that’s it. In verse 19 (in the context of the previous verses), Paul mentions the hope that we have in Messiah because of his bodily resurrection.

So now when we come to verse 29 and we read the phrase “baptized for the dead,” it should be a logical conceptual  progression to understand what Paul is talking about. He is saying that because baptism is a picture of death and resurrection, and if we go through that ritual and there is no hope of resurrection for the dead, then what’s the point of it all? Why get baptized if there is no hope and “if the dead do not rise at all” as he says in the latter part of the same verse? To clarify this verse, we could succinctly rewrite it as follows: “Otherwise, what will thy do who are baptized for [the hope of] the dead, if the dead do not rise at all? Why then are they baptized for the [hope of the] dead?” This verse has nothing whatsoever to do with getting baptized for your dead relatives. Such an interpretation of verse 29 is a sad twisting of this passage and has caused millions of people to waste a lot of time digging into their family genealogy and then getting “baptized” for all their dead relatives.

Let us recall what Peter said of the writings of Paul, “as also in all his epistles, speaking in them of these things, in which are some things hard to understand, which untaught and unstable people twist to their own destruction, as they do also the rest of the Scriptures” (1 Pet 3:16). First Corinthians 15: 29 is another example of the difficult writings of Paul.

1 thought on ““Baptism for the Dead”—Are the Mormons Right or Wrong?”