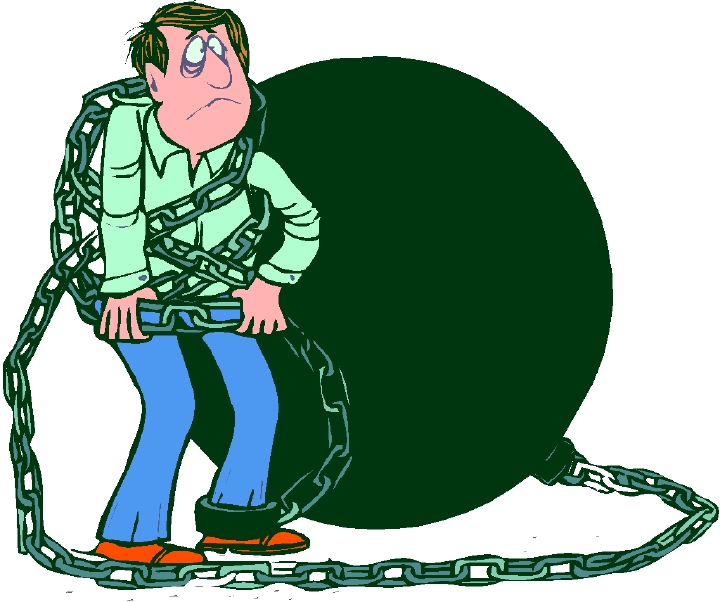 One of the main lies of big government socialism and so-called progressivism is that it buys people off by  promising to take care of and protect them. This results in the loss of people’s freedom.

The problem is that to take care of the people, the government has to steal the people’s money and resources in obvious and subversive ways to pay for it.

Furthermore, in the process, socialism and progressivism makes the people dependent on government hand-outs, so the people are no longer self-dependent and self-sufficient. In this way, the power of the people has been transferred to their government overlords thus making it almost impossible for the people to cast off the chains of government tyranny and control without biting the hand that feeds them thus imperiling their own existence and security. This is one of the main lies of big government socialism and so-called progressivism.

Do you not think that the moneyed elite power brokers and social planners don’t know how to use the lure of government hands to ensnare the people into their grasp? Do you not think they don’t use the promise of government handouts (thus preying on people’s natural tendency toward laziness and wanting something for free, while not having to work for it)  to enslave the people in a supine position, while insuring their own power-positions and financial security (at the people’s expense) as the people’s permanent overlords? Yet, sadly, the people are too blind and stupid to see this, and they keep voting in those who would package the chains that would enslave them in little boxes neatly wrapped in bright colors, ribbons and bows. 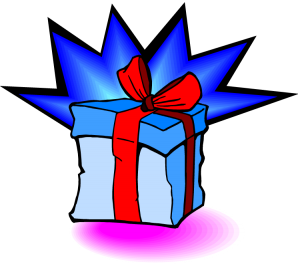 Many in the younger generation who don’t know their history and who have lost their moral and spiritual compass have fallen prey to the lies of socialism and progressivism. That’s why they’ll vote for people like Bernie Sanders, Hillary Clinton and pro big government Republicans et al.

6 thoughts on “Chains of Tyranny: The Lies of the Socialists and Progressives”