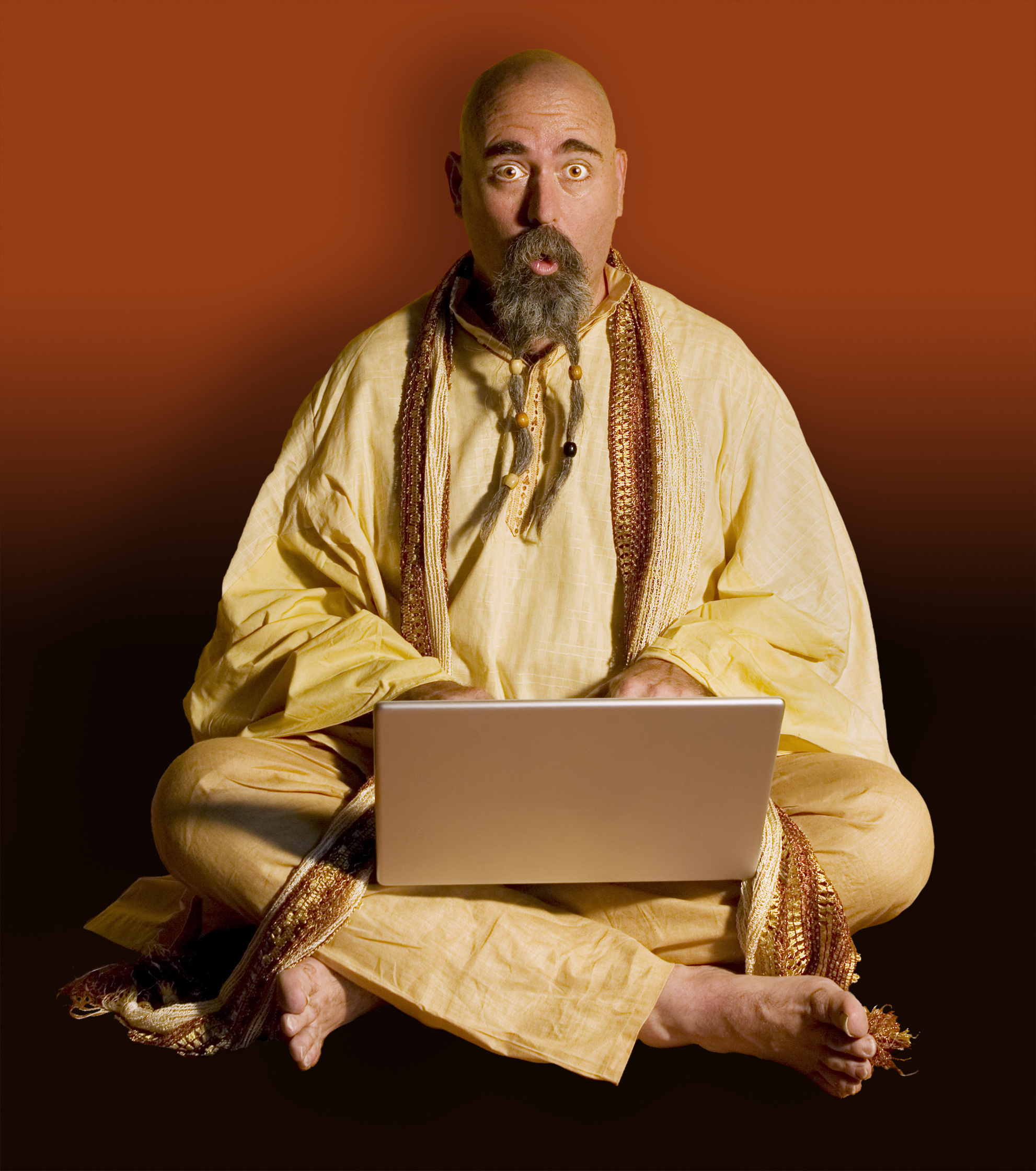 Deuteronomy 13:1, If there arise a prophet.

In the church not only is the term “prophet” carelessly thrown about, so is the term “false prophet” as applied to any God-fearing individual who simply “misses” hearing the word of Elohim correctly, but isn’t guilty of leading Elohim’s people astray spiritually into heathenism. For years, I had been using this term too broadly and generically (as many in the church do) to apply to those who either prophecy presumptuously out of the dictates of their own heart, or who hear a word from Elohim but incorrectly interpret it or misapply it (as was the case with Nathan the Prophet who repented for telling David incorrectly that it was YHVH’s will for him to build the temple), as well as to those evil prophets who lead YHVH’s people away from the Word of Elohim and into paganism.

The term “false prophet” is not to be found in the Tanakh (or Old Testament) at all, and is only found several times in the Testimony of Yeshua (or New Testament) and is applied to patently evil, satanic individuals. Therefore, based on the biblical evidence, it is incorrect to apply this term to a godly individual who, for example, makes an accurate prophecy, but gets the dates wrong, or somehow misinterprets a prophetic message from YHVH.

Although the term “false prophet” isn’t found in the Tanakh, there are many warnings given against individuals who, through their false prophecies, lead YHVH’s people astray into idolatry or who don’t urge the people to repent and get back to YHVH’s straight paths of Torah-obedience, or who otherwise involved in ungodly activities (e.g. Deut 13:1–5; 18:20–22; Jer 23:9ff; 28:1ff; Ezek 13:2ff; Isa 28:7). The term “false prophet” doesn’t strictly apply to a godly person who isn’t leading YHVH’s people into apostasy.

Therefore, based on the biblical evidence, the godly person who “misses it,” so to speak, should be more correctly called a presumptuous prophet (Deut 18:22), or foolish prophet (Ezek 13:2) or a carnal prophet (i.e. who speak out of the flesh; Ezek 13:1). As such, I can see no biblical precedence for applying the derogatory term “a false prophet” to such a person.

2 thoughts on “Who and what is a false prophet?”