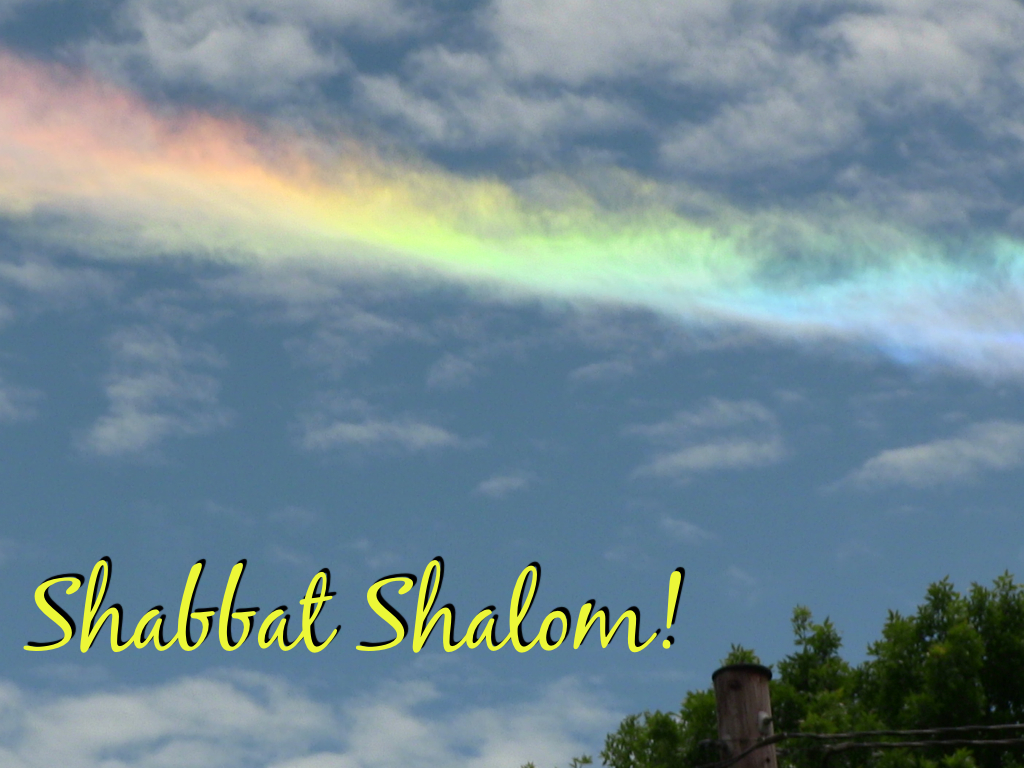 Verily my sabbaths ye shall keep: for it is a sign between me and you throughout your generations; that ye may know that I am YHVH that doth sanctify you. (Exod 31:13)

There remaineth therefore a rest/Sabbath [Greek: sabbatismos or keeping of the Sabbath]  to the people of Elohim. (Heb 4:9)

Exodus 31:13–17, My Sabbaths you shall keep. Note that Sabbaths is plural. This is a reference not only to the weekly Sabbath, but to the feast day Sabbaths as well. However, the seventh day Sabbath remains central to YHVH’s spiritual economy for his people. Why did YHVH designate it as a sign (“signal, distinguishing mark, banner,” Exod 31:12) between him and Israel? As YHVH’s set-apart people, Israel was distinguishing itself from the surrounding nations who did not keep the Sabbath. What distinguishes the saints today as YHVH’s set-apart people from the non-believing heathen around them? Certainly our love for one another is a distinguishing mark, according to Yeshua (John 13:35). Yeshua also said that if we love him we will keep his Torah commandments (of which the Sabbath is the fourth of the ten commandments, John 14:15; Exod 20:8). John was inspired to write that those who say they know Elohim and don’t keep his Torah-commandments (of which the Sabbath is a foundation stone) are liars and the truth is not in them (1 John 2:3–6). And finally, Yeshua told those who were Torahless (i.e. workers of iniquity or lawlessness) to depart from him, that he didn’t know them even though they claimed to be his followers and had done many religious works in his name (Matt 7:21–23). Although the Sabbath and the biblical feasts may not be the exact sign of the Renewed Covenant, Elohim’s Sabbaths are foundation stones of the Torah, and the keeping of them remains to this day for the saints of Elohim (Heb 4:9).

For six days work may be done and the seventh day is a day of complete rest, it is sacred to [YHVH] … (emphasis added)

What is complete rest? What is the connection between “complete rest” and the idea of sacredness or being set-apartness or kadosh? The people of YHVH are called to separate the kodesh from the common or profane:

And [the priests] shall teach my people the difference between the kodesh and profane, and cause them to discern between the unclean and the clean. (Ezek 44:23)

What is common or profane is that which is commonly done on the other six days of the week.

Exodus 31:14, Sabbath…profanes it. Profaning or polluting the Sabbath with secular activities is a sin. Sabbath desecration is as much a capital offence in YHVH’s eyes now as it was then. The wages of sin is still death (Ezek 18:4; Rom 6:23).

Exodus 31:18, Written with the finger. The Sabbath was ordained by Elohim and written by his finger. How dare men subsequently declare that the Sabbath was changed and that what YHVH wrote with his finger in tablets of stone is now irrelevant or passé! What hubris and arrogance on men’s part to counter the will and laws of Elohim with silly, specious and vacuous justifications for man-made and unbiblical teachings. Such edicts of men will not stand, but will blow away like dust in the wind, will be burned to ashes in the fiery judgment of Elohim, and will fall by the wayside like all the other traditions of men, which have dared to make the word of Elohim of no effect!