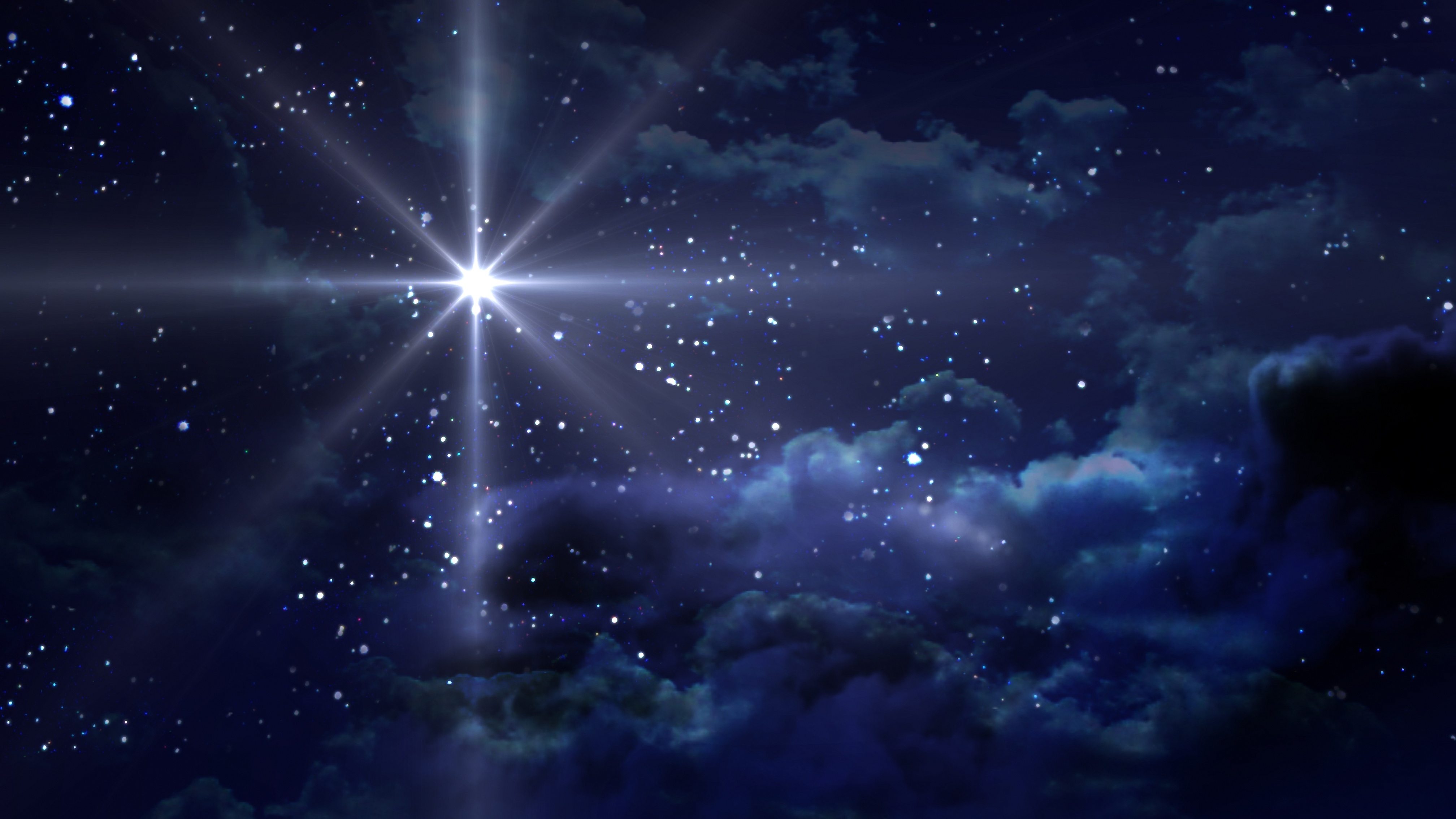 In December, many people think of the birth of Jesus (Yeshua). Most people who are knowledgable know that he wasn’t born in December, but in the early fall. But nine months before the actual time of his birth puts us at the end of December when Yeshua was conceived—when the life of our Savior began in Mary’s womb. It was at this time that the heaven-sent Yeshua, miraculously pierced the spiritual darkness of the this world at the darkest time of the year. This divine spark of life in the womb of a woman would become the spiritual light of this world to lead men out of the darkness of sin and evil and to the supernal light of his Father, Elohim, and to eternal life.

Whether you celebrate the birth of the babe in the manger in December or in the fall, Yeshua’s arrival is still heaven’s ultimate love gift to humanity as John 3:16 says. “For Elohim so loved the world that He gave His only begotten Son, that whoever believes in Him should not perish but have everlasting life.” Please stop for a moment and quiet your heart and mind to reflect on the significance of this momentous event that occurred in the tiny town of Bethlehem some 2000 years ago.

For years since I was a child, my mind fully believed what the Bible tells us about the birth of Yeshua. But it wasn’t until much later, as an adult, that, while I was alone one night and quietly seeking Elohim, that the revelation of the priceless nature of Elohim’s love gift to me literally pierced my heart like a lightening bolt from heaven. As a result of this supernatural revelation and an overwhelming sense of Elohim’s love that accompanied it flowing through me like warm oil, I fell to my knees in worshipful and reverential awe as my heart came alive to just how much Elohim loved me personally—a sinner who deserved death. That night changed my life forever. They say that the eighteen inches between the head and the heart is the greatest distance in existence. My head and heart know this is to be true. Now they were united!

The thought of the baby Yeshua in the manger ignites my heart in ways too deep to explain. I know that I know that Elohim sent him to the world to redeem me from my sins and to show me the path to an eternity in the presence of my Father in heaven. They say that if you have nothing worth dying for, then you have nothing worth living for. I believe that I would give up anything on this earth including my life on account of my love for and devotion to Yeshua, so help me God!

But my love for Yeshua is predicated on more than just emotions. On that night years ago alone in my living room, my heart and mind united indivisibly in love and worship for Yeshua the Messiah, and they have remained the same to this day. Why do I continue to love Yeshua? Let me tell you.

If there were other reason, this one alone would be sufficient: I love him because he’s the Supreme Creator and Law-Giver in the universe. I as a created being owe him my total love, allegiance, and obedience. I owe him my life. Therefore, he is worthy of my total worship and adoration.

I love Yeshua for his beauty and loveliness. When I look at the ugliness of the world around me, I love him all the more.

I love him for the liberating truth that he is and that he shares with me. This is in stark contrast to the bondage of the damning lies masquerading as the truth that fill and permeate the world around me.

I love him because he and his word is (this is not a typo, since he and his word are indivisible, for he is the Word of Elohim incarnate) the light of truth that illuminates my path through the darkness of this world.

I love him because he paid the price for my sins and cleansed me of sin’s stain and guilt and delivered me from the empty darkness and despair of the walking damned.

I love him because he is the strength, joy, peace and hope of my life.

I love him because he is the light and hope of eternal life at the end of this dark tunnel called the wilderness of life.

I love him because he is the way to my Father in heaven, and because he made me in his image because he wants me to be part of his eternal spiritual family.

I love him because he comforts me when I’m down, heals me when I’m sick, feeds me when I’m hungry, clothes me when I’m naked, speaks to me when I need to hear from him, and teaches me his ways through his Holy Word, the Bible.

Elohim gave the gift of his Son to me because he loves me. Because of my love for him, how can I show him (and others) that love? What can I possibly give as an expression of my love and devotion to the one who already possesses everything in the universe? There is nothing that I have that he needs or wants that he doesn’t already have—except my heart.

We’re all familiar with the words of our Father in heaven that like a priceless diamond express his quintessential love for humanity, “For Elohim so loved the world that he sent his only begotten Son, that whoever believes on him should not perish but have eternal life.” As an expression of my love for him, like a mirror, I would reflect back to Elohim his adoring words in the following way,

For I so love Elohim that I have given him the only thing that I could that was not already his—the affection of my heart, and because he believes in my love for him, our spiritual relationship will not perish, and we shall live together forever in his everlasting kingdom.

4 thoughts on “A Gift for Yeshua: Why I Love Him—Reflections on His Nativity”