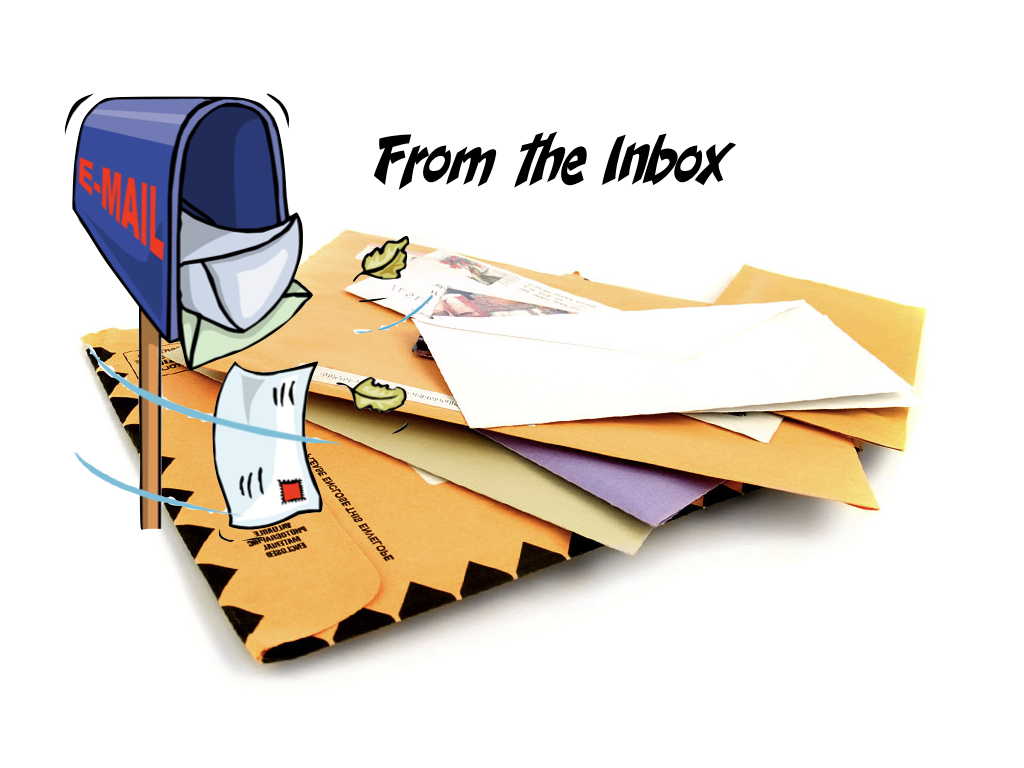 I just got an email from Mark who asked me some questions that I suspect many of you are asking, have asked, or know people who have these questions. Maybe my answers below will help someone to emerge out of some of the fog of religious confusion.
The first question: What has been happening in the Western Protestant church in Elohim’s bigger scheme?
Since Luther and the Protestant Reformation to the present, it has become clear to me that Elohim has been slowly restoring biblical truths that the early apostolic, Book of Acts church had and that the proto–  and Roman Catholic Church either lost or suppressed. As each new truth was rediscovered, a denomination or institution formed around that truth. After each such occurrence, institutions were formed around those truths, and then humans politics, pride, greed and and corporatism entered in along with unbiblical traditions of men. As new biblical truths were subsequently discovered, new groups split off of the existing denominational structures and the process simply repeated itself. Elohim has been restoring truths to his church for the past 500 years. Most people park themselves at various truths and then pridefully name themselves after those who discovered those truths (e.g. Lutherans, Mennonites, Amish, Wesleyans, etc.) or after the truths themselves (Baptists, Presbyterians, Methodists, Pentecostals, Charismatics, Seventh Day Baptists, Seventh Day Adventists, etc.).
Meanwhile, there are truth-seekers who keep pushing forward as they see more things in Christianity that don’t line up with Scripture. This brings us to the modern day biblical roots movement where many people are returning to the first century apostolic faith, which was Torah-based and believed that Yeshua was the Messiah.
What made you leave the evangelical church to come back to where you are now?
I was born and raised in a basic Torah-observant, Christian family. When I was 30 I left that and went into Protestant Christianity for several years where I learned a lot of good things. Pretty soon, I began to realize that they weren’t teaching the whole truth of the Bible, so I left that and struck out on my own. Soon, I found others who believed as I do. That’s where I am today.
Is the American church apostate?
It depends on what you mean by “apostate.” The word apostate comes from the biblical Greek apostasia, which literally means “a falling away or defection or forsaking of the truth.” That word is found in only two places in the NT. One place is 2 Thess 2:3. What is Paul telling us that people are falling away from? From the truth (see verses 10, 12, 13). What is the truth? Yeshua is the truth (John 14:6), so is the Word of Elohim (John 17:17), and so is the Torah (Ps 119:141, 152), and finally, to unite everything together, Yeshua is the Torah-Word of Elohim in flesh form (John 1:1, 14).
The other place that apostasia is found in the NT is Acts 21:21 where some Jews were falsely accusing Paul of forsaking or falling away from the Torah—an accusation he vigorously opposed, even to his own personal detriment. In defending himself against this lie, he eventually was arrested and sent to Rome for trial, which eventually led to his martyrdom. Ironically and sadly, the mainstream Christian church, to this day, believes the lies of Paul’s false accusers—that he was forsaking or abandoning or falling away (apostasia) from the truth of the law. So now to answer your question specifically: Is the American church apostate? The answer is yes and no. To the degree that the church, any church, or person, or denomination or whatever doesn’t have the truth (as the Bible defines it) is the degree to which that person, church or religious institution is apostate. The church teaches many biblical truths, but also teaches many lies. To the degree that any person or institution teaches against the truth of the Bible is to the degree to which that person or system is apostate or a part of the Babylonian mystery religious system, which YHVH is currently calling his people out of as per Revelation 18:4.
The word Babylon means “confusion or mixture,” and it’s a confusion of truth and lies, good and evil, like the tree by that name. The devil or serpent is in the details. However, when we read the details of Scripture and put the pieces of truth together (“here a little, there a little” and “rightly dividing the word of Elohim”), a very different picture emerges, and it’s not always a pleasant picture either; namely how humans have often twisted and eviscerated the pure light of YHVH’s biblical truth, with the help of the serpent who is slyly hiding camouflaged in the tree of the knowledge of good and evil.
What is the main point I’m trying to make here? Simply this. None of is right before YHVH. (Only the imputed righteousness of Yeshua and the work of the Spirit of Elohim in our lives makes us right before the Kadosh One of Israel.) To the degree that any of us (including our Christian, lost sheep of the house of Israel brethren) aren’t walking according to the light of the truth of both the Living and Written Torah-Word of Elohim is to the degree that we are apostate and under the control of the world, the flesh and the devil.

5 thoughts on “Is the church apostate?”