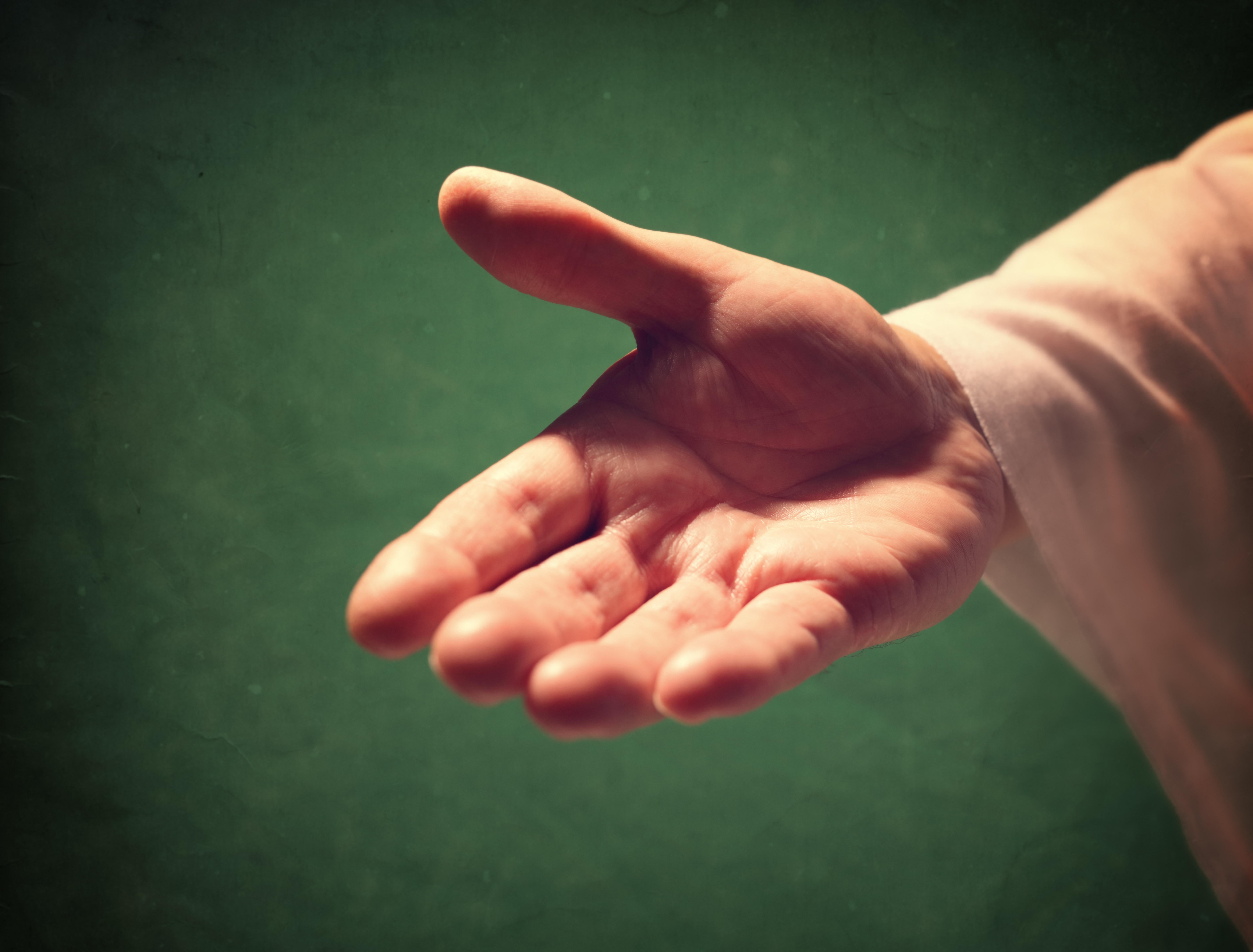 John 3:16, In (or into, The Interlinear Bible, by J.P. Green). The Greek word for in is eis, which is a primary preposition meaning “to, into (indicating the point reached or entered; see Strong’s). Eis is used in the accusative case (with a direct object) with the primary idea of motion into any place or thing; also of motion or direction to, toward or upon any place, thing. The opposite is ek meaning “out of” (see Zodhiates). By contrast, the Greek preposition en is used in the dative case (with indirect objects) and means “in, on, at, by any place or thing with the primary idea of rest. This is in contrast to eis, which means indicates motion into or onto something, and which indicates motion out of something, while en means “remaining in place” (see Zodhiates).

Although an analysis of all the occurrences in the NT of the English phrases “in Jesus/Christ/the Lord/Him” indicate that Yeshua and the apostolic writers (or their translators) seem to have used the Greek words en and eis interchangeably, at the same time, when they employ eis, it must be noted that they seem to be emphasizing the reality of being more deeply rooted spiritually into Yeshua.

For example, one can believe in something in a surface manner with their mind only, but not with their whole heart. There is a difference between having a head knowledge of something versus an experiential understanding of it. This is like seeing a photo or video of a place versus actually having visiting it, of merely looking at food versus actually tasting it.

Many people have a head knowledge of Yeshua, but are not heart-rooted or grounded in him relationally and experientially. In a finely nuanced sense, this may have been in the mind of the NT writers (or their translators) when they, at times, specifically used the word eis instead of en to emphasize the need to be deeply rooted into and to be united with the Messiah.