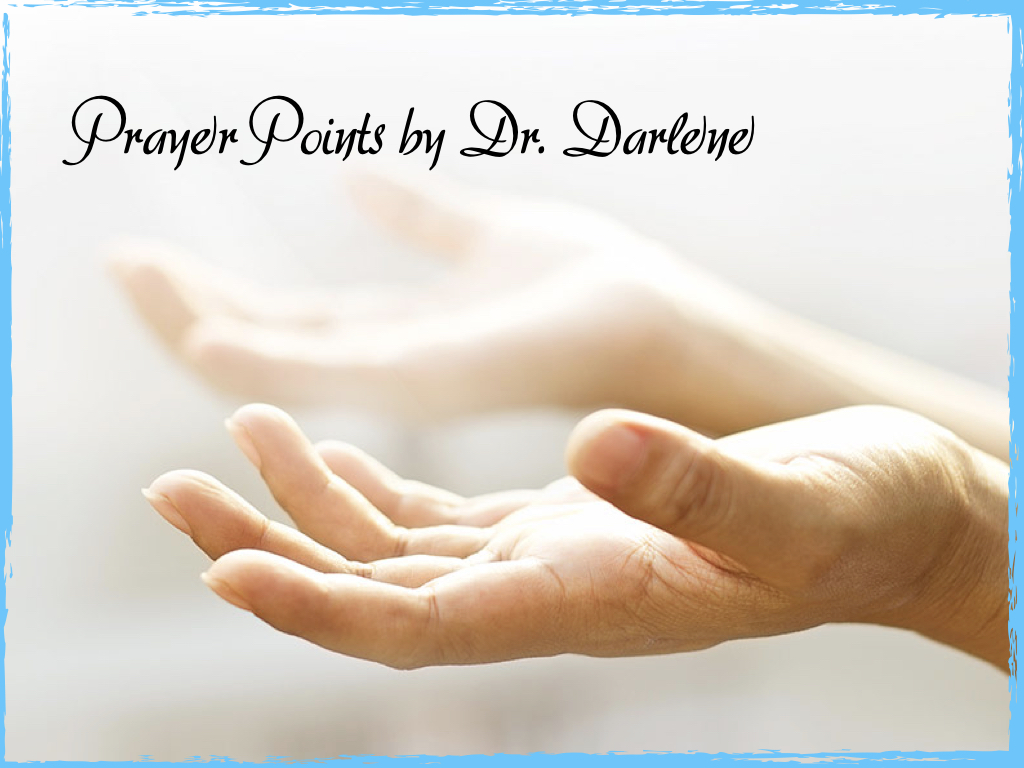 The eyes of YHVH are upon the righteous, and his ears are open unto their cry. (Psalm 34:15)

The effectual fervent prayer of a righteous man availeth much. (James 5:16)

If you have suggestions for additions to this prayer list, please post them in the comments section. Thank you for praying!

There is such discord among believers.  There are SO many denominations, and honestly…it’s almost like there are now denominations within what has been labeled the Hebrew Roots movement.  There is strength and safety in numbers and we all need to come together!  In a sermon this morning (credit to BYI and Greg Hershberg) in the livestream we watch, the verses were brought up about what Father hates and despises (Prov 6:16–19), and the last one, about discord and those causing it was eye opening (Prov 6:19).  We’ve got to concentrate on what is important and…to steal some phrases…avoid paralysis of analysis, majoring in the minors, reading books INSTEAD OF The Word, and concentrate on a common purpose.  All the knowledge and the clamoring for it and the subsequent arguing over it are a terrible distraction.