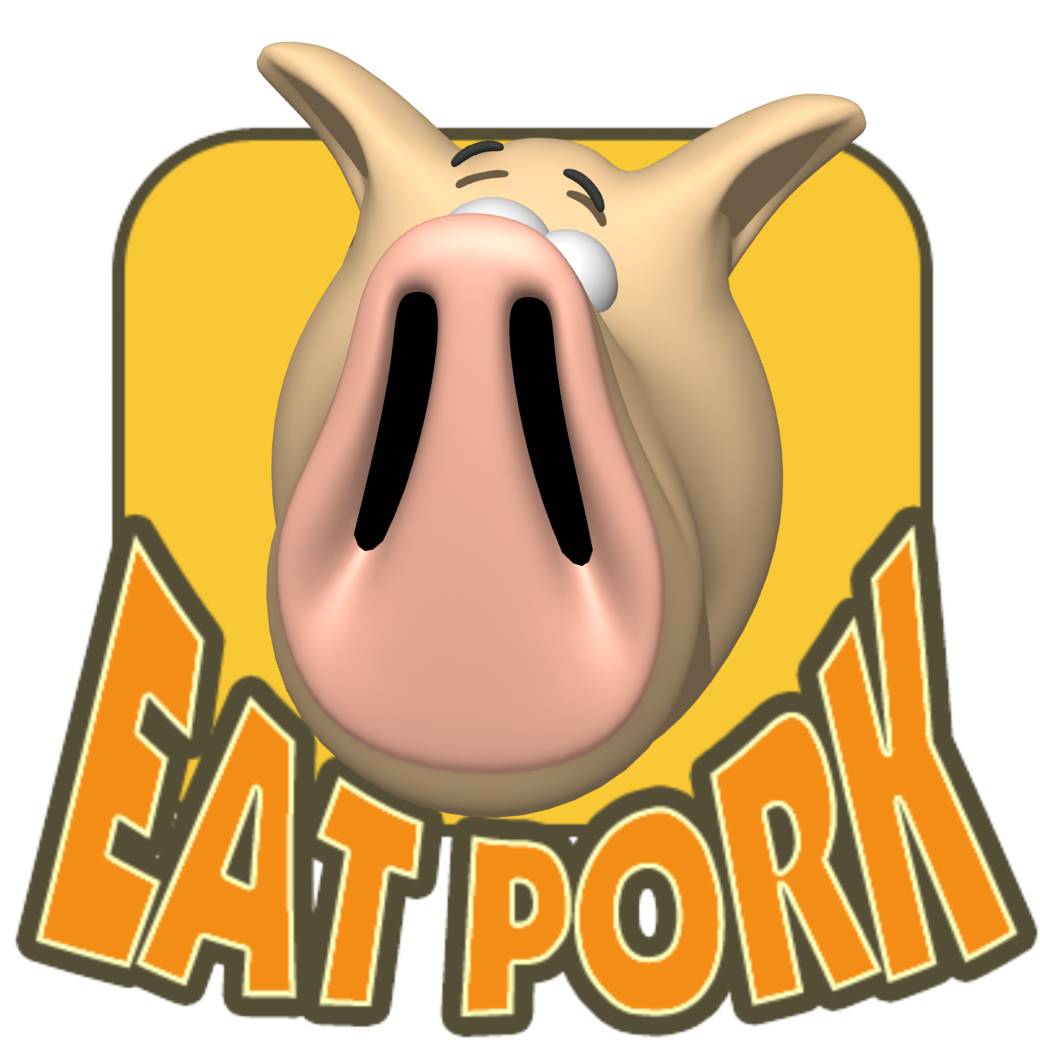 Luke 10:8, Eat such things. Does this passage give believers the freedom or even enjoin them to eat whatever is placed before them if, for example, they are in someone else’s home even if the food is non-kosher? Understanding context is vital to understanding the true meaning of the Scriptures. When verses are taken out of context they can not only lose their meaning, but can take on an entirely different meaning to the writer’s original intent. As Hebrew roots teacher Dr. Daniel Botkin points out in an article entitled God’s Dietary Laws: Abolished in the New Testament?, “Yeshua spoke these words when he sent out the seventy. These were seventy Torah-observant Jews who followed a Torah-observant Rabbi. … Rabbi Yeshua had told his disciples, ‘Go not into the way of the Gentiles, and into any city of the Samaritans enter ye not; but go rather to the lost sheep of the house of Israel,’ (Matt 10:6).

“It is obvious from this statement that the disciples would be lodging in Torah-observant Jewish homes, where the kosher laws were followed. It is ridiculous to suppose that the disciples might have been offered a pork chop in one of these Jewish homes. Even if this very unlikely possibility had occurred, the disciples would have had enough sense to know that this is not what their Master meant when he said to ‘eat such things as are set before you.’ He simply meant to be content with the food which your host provided” (Gates of Eden magazine, Nov.–Dec. 1997 issue).

Though similar to Yeshua’s passage, Paul’s passage in 1 Corinthians 10:27 has an entirely different context. The issue here is not clean versus unclean meat (e.g. beef versus pork), but meat (e.g. beef) that was sacrificed to idols that was later sold to the public in the meat markets of Greek cities (for context read 1 Cor 10:19–29). Botkin points out that four times in the Testimony of Yeshua believers are forbidden to eat meat sacrificed to idols (Acts 15:20; 21:25; Rev 2:14, 20), yet the dilemma was that when one bought meat in the public markets it was not known whether it had been sacrificed to idols first or not. So for conscience sake Paul instructed the Corinthian believers to buy the meat and to not ask about its origination (10:25). However, if a person knew that it was meat sacrificed to idols (verse 28) for their own conscience sake and that of others who might be watching them then they were not to eat of it (ibid.).

The same principle applied to those eating in someone’s house as a guest. If one knew that the meat was offered to an idol then they were forbidden to eat it. However, if they did not know, then it was not necessary to ask. Again, it was not a matter of clean or unclean meats (i.e. beef versus pork), but whether meat had been sacrificed to idols or not.

10 thoughts on “What? Yeshua the Pork Eater?”