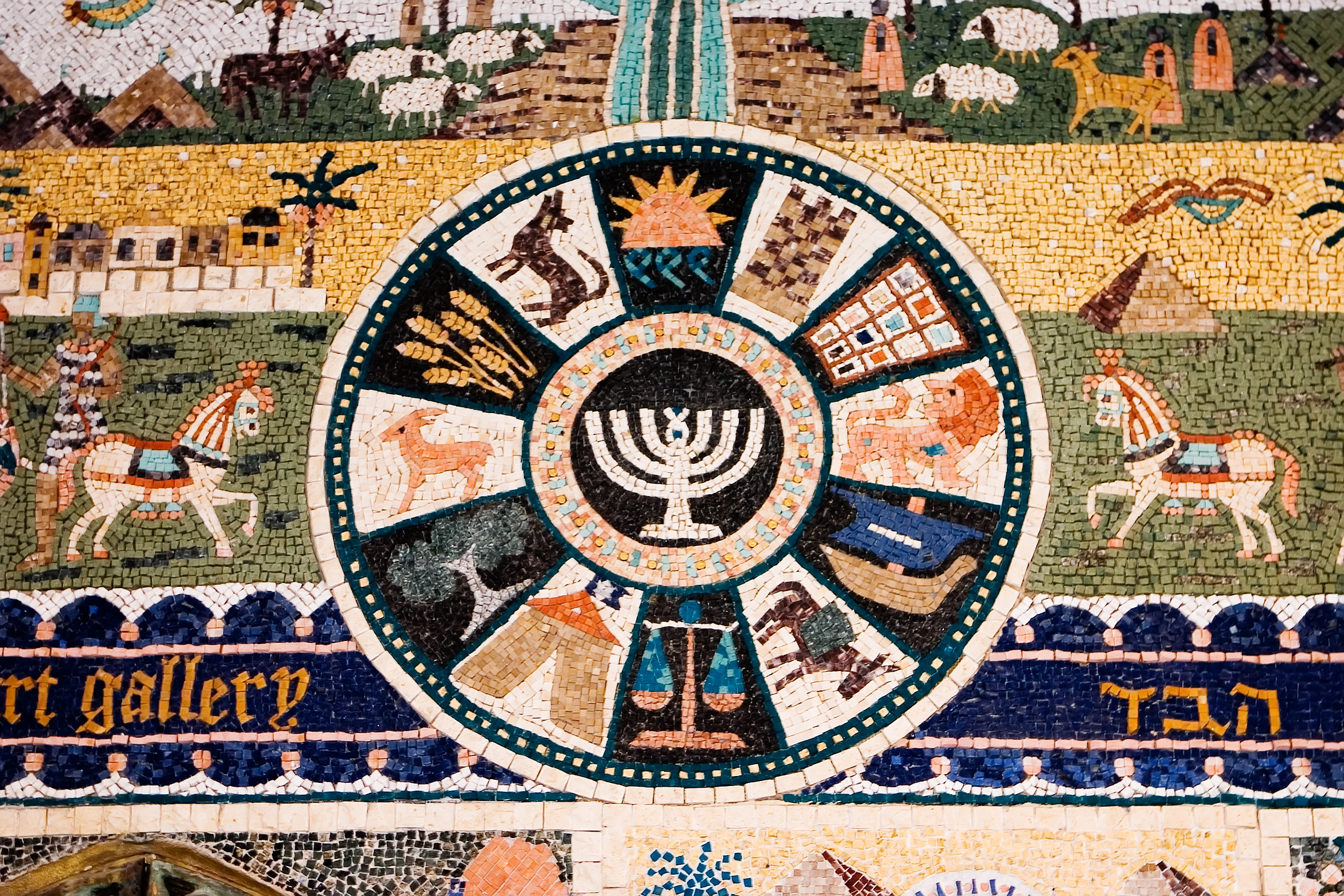 Genesis 46:1–7, The reuniting of Jacobs family—the twelve tribes of Israel. These verses recount the move of Jacob and his family to Egypt where they were reunited with Joseph and his family.

This prophetically foreshadows a time in the future, which the Jewish sages call the final redemption, which is to occur just prior to and at the coming of Messiah Son of David (Yeshua the Messiah) as he comes to establish the Messianic Era (or Millennium) on earth.

The Jewish sages teach that part of that final redemption includes the reunification of the two houses of Israel (i.e. the Messiah-loving Jews and Torah-loving Christians) into one kingdom under Messiah Son of David. Where do we find this prophesied in the Scriptures? (Read Ezek 37:15–28, which interestingly enough is this week’s Haftorah portion!) This speaks of the family reunification or ­reconciliation of Judah and Ephraim at Messiah’s return. (Hos 5:15–6:4; 1:11; Acts 3:21; Ezek 37:25). This will be a supernatural work of the Set-Apart Spirit of Elohim (Ezek 36:19–32).

After the reunification of the divided family, where did the reunited and reconciled family move to? (Read Gen 46:34.) Goshen was in the Nile River delta area and was and to this day is the prime farm land of Egypt. It was a veritable promised land compared to the arid regions of Canaan. Could Goshen be a tiny shadow-picture of the Millennium?

The Jewish sages have a sense that history for the people of Israel is continually repeating itself in cyclical patterns as YHVH works his purposes out among his people. He is constantly endeavoring to reveal his plan of redemption and reconciliation to his people—those who have eyes to see, and he is continually reaching out his loving hand of reconciliation to the next generations of Israelites.

The Israelites settling in Goshen is but one more picture of the cyclical pattern of redemption that we see YHVH working out in the pages of Scripture all pointing toward a final climax at the end of the age where all of the children of Israel will worship YHVH in spirit and in truth (John 4:23) under the rulership of King Yeshua the Messiah, Son of Joseph/David.