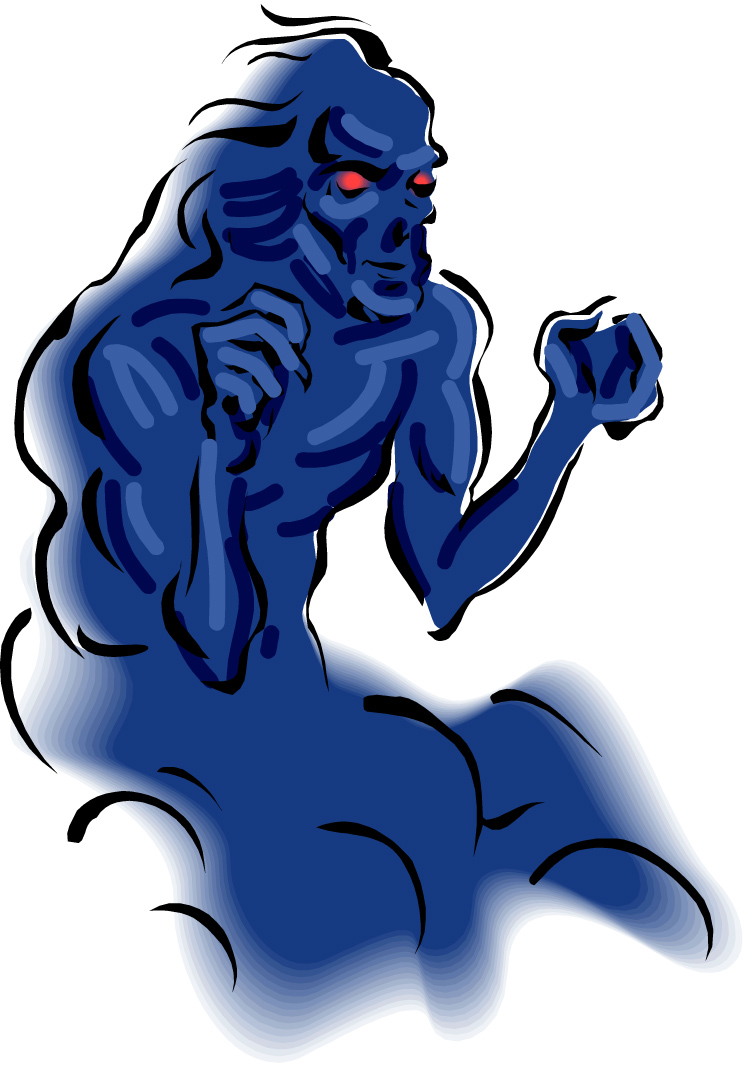 This encounter between Yeshua and this demon-possessed individual teaches us about the characteristics of one who is tormented, oppressed or even possessed by an evil, unclean spirit.

How does one deal with a demon or demonic influence in a person? The short answer is this: Preach the gospel to them, and if they believe in Yeshua the Messiah, then, in the name of Yeshua, cast the demon out of them (Mark 16:15–17). Remember these things: 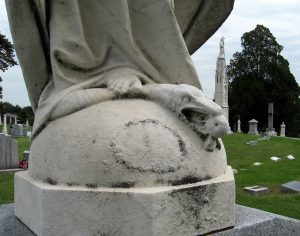 Then he called his twelve disciples together, and gave them power and authority over all devils, and to cure diseases. (Luke 9:1)

Behold, I give unto you power to tread on serpents and scorpions, and over all the power of the enemy: and nothing shall by any means hurt you. (Luke 10:19)

Ye are of God, little children, and have overcome them: because greater is he that is in you, than he that is in the world. (1 John 4:4)

Submit yourselves therefore to God. Resist the devil, and he will flee from you. (Jas 4:7)

And they overcame [Satan the serpent] by the blood of the Lamb, and by the word of their testimony; and they loved not their lives unto the death. (Rev 12:11)

3 thoughts on “Eighteen Attributes of a Demonic Spirit”