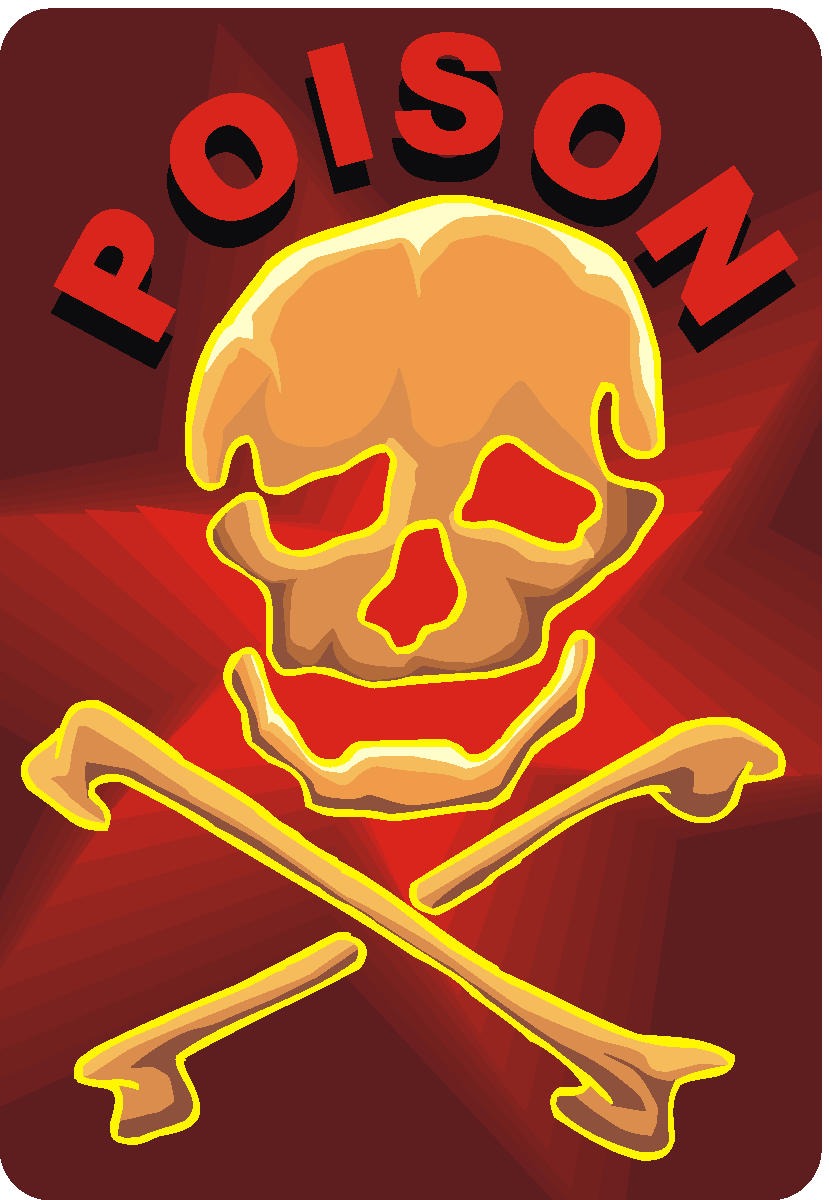 2 Corinthians 3:7, Ministry of death. Is this a reference to the Torah law that YHVH gave to Moses and the Israelites (and which was passed on down to us)? If so, which aspects of it are the “ministry of death”?

Just previously in verse six, Paul is speaking about the new covenant and the letter bringing death and the spirit bringing life. What is he referring to here? Is the spirit of the Torah-law all that is applicable to the believer today, and not the letter?

If  Paul is not referring to the Torah as the “ministry of death” in this passage, then to what is he referring? Paul references the stone tablets containing the Torah that Moses brought back the second time from Mount Sinai. Some aspect of this Torah (i.e. “the ministry of death”) brought the curse of death. Was it the Torah law itself, which tells man how to love Elohim with all of his heart, soul and strength and his neighbor as himself that brought death? It seems inconceivable and counter to the Torah itself that Paul would be referring to the aspect of the Torah that tells a man how to love his Creator and fellow man as causing death. After all, the Torah itself tells us that if a man follows the Torah, he will live and that Torah brings life (Deut 30:15, 19) ­­— not death.

Conversely, disobedience to the Torah (or Torahlessness) is considered death (ibid.). So, in Paul’s mind, if he is to stay consistent with the Scriptures, Torah-obedience can’t be considered causing death. So what aspect of the Torah is Paul referring to then that kills? He must be referring to the penalty imposed on one for violating the Torah. Violating the Torah brings penalties and curses and sometimes even the death penalty (Deut 27 and 28). Elsewhere, the Scripture tells us that sin is Torahlessness (1 John 3:4). Moreover, the person who sins ultimately brings on himself the death penalty (Ezek 18:4; Rom 6:23) if he fails to place his faith in Yeshua and repent of his sins or violation of YHVH’s Torah-laws (Rom 6:23–26; 1 John 1:9).

What is Paul saying here? Quite simply this. YHVH gave to the children of Israel a glorious legal system at the birth of that nation. A nation needs a legal system to be a nation of law and order. No other nation to that point had ever received such a legal system directly from the Creator of the universe himself. Not the Egyptians, Sumerians, Akkadians, Babylonians, Assyrians, Persians, Greek, Romans or anyone else. How glorious is this that the Almighty would give humans a legal code, so they wouldn’t have to figure one out themselves by trial and error, or borrow a flawed one from some other nation?

At issue here is that this legal code, as do the legal codes of all nations, came with penalties for violation of it. Depending on the crime, the Torah prescribed different penalties for different crimes. Some penalties were minor, some were intermediate, and some crimes carried the death penalty. Every crime or sin had a punishment. This penal system was “the ministry of condemnation.”

This penal system changed with the arrival of the new covenant. Yeshua who ushered in the new covenant died in our place to pay the penalty for all of our sins. How did this work? Simply this. If a man places his faith in Yeshua and repents of his sins, he can have all of his past sins washed away along with the penalty for those sins, which is eternal death in the lake of fire. Through faith in Yeshua, the cleansing of sin, and having Yeshua’s righteousness imputed to a person along with the help of the Set-Apart Spirit living inside of a person, one can actually live a Torah-obedient life. If one stumbles along the way and sins, all one has to do is repent of that sin and go forward endeavoring not to sin again with YHVH’s help (1 John 1:9). How glorious is this?

As glorious as the previous Torah legal system was under the former covenant, the new covenant is much more glorious, since it allows humans to attain to immortal life and inclusion in the kingdom of Elohim as his spiritual sons and daughters. That’s why Paul could say that “the Spirit [referring to the YHVH’s Set-Apart Spirit] gives life” (1 Cor 3:6). Paul goes on to say that “where the Spirit of YHVH is, there is liberty” (v. 17). Liberty from what? From the Torah, so now we can now violate the Torah with impunity without suffering the consequences, or liberty from the ultimate penalty of violating the Torah, which is death? To be consistent with the Word of Elohim, only the later can be true, not the former, or else the Word of Elohim is inconsistent and is a lie and we’re all lost spiritually and without any hope of redemption.

2 Corinthians 3:11, Passing away.  This is not a reference to the Torah-law itself, but to the old or former covenant (i.e. the agreement or contract YHVH and Israel made with each other) as it phases into the new or renewed covenant. Yeshua initiated the new covenant at his last supper, but it will be finalized with the two houses of Israel (see Jer 31:31, 33 and Heb 8:8) at his second coming when the two sticks or houses of Israel are reunited (see Ezek 37:15–27) at which time he will finalize the new covenant with a reunited Israel (v. 26; see also Isa 54:10; 55:3; 59:21; Ezek 34:25; Jer 32:40; 50:5; Hos 2:18–23). We are presently in the intermediate phase between the two covenants. To view it differently, Yeshua betrothed himself to his spiritual bride (redeemed Israel, spiritual Israel or the Israel of Elohim, see Gal 6:16) at his last supper, but will marry her at his second coming. The saints who are now in Yeshua are under the new covenant as the betrothed bride of Yeshua, but all Israel will be brought into the new covenant at his second coming at which time he will finalize the covenant that he initiated with his disciples before his death.

5 thoughts on “Is the Torah the “ministry of death” which is “passing away?””