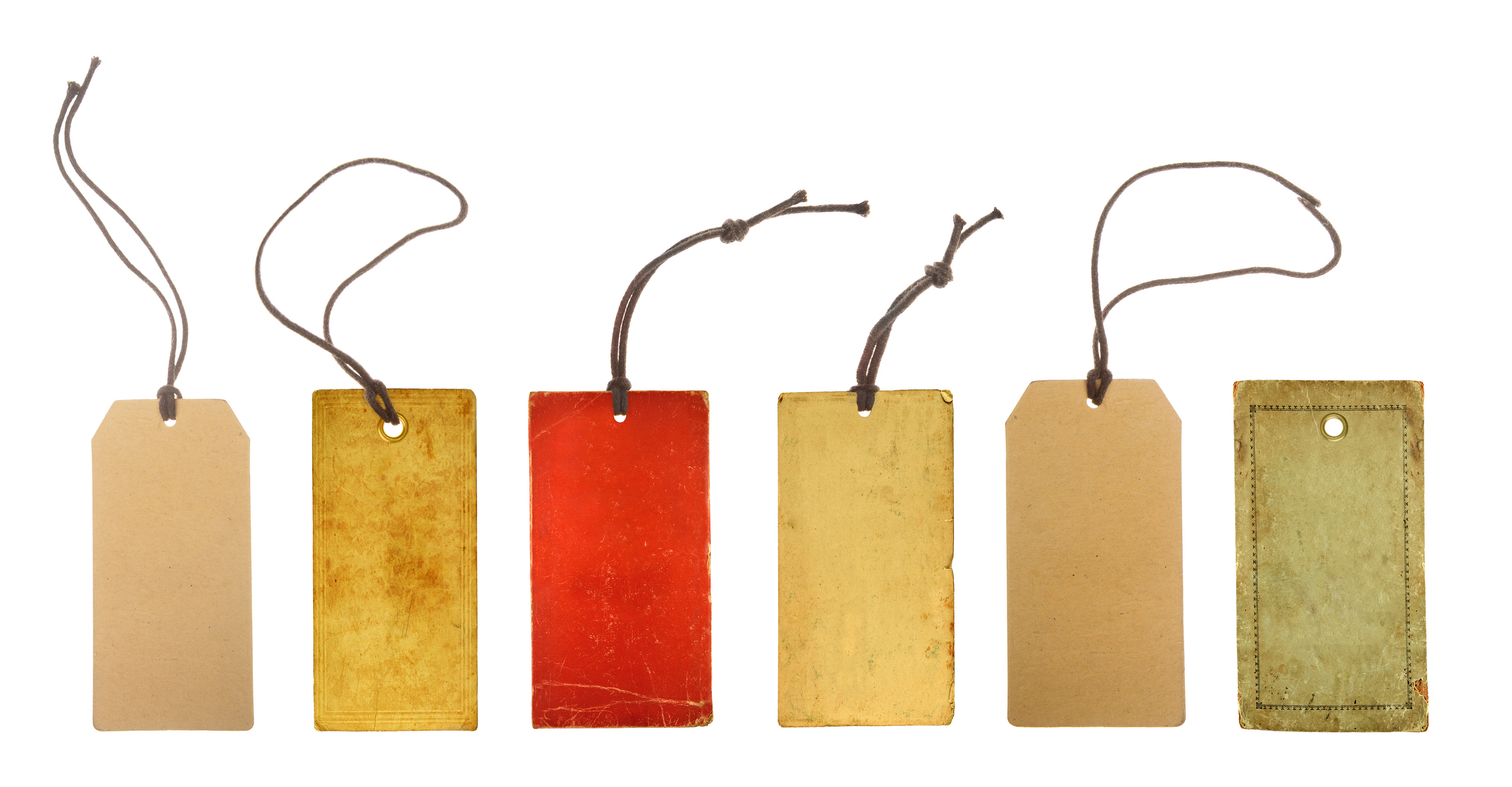 Labels, names, monikers, titles and the like—what’s it all really mean? Nothing and everything.

What does Elohim think of our churches, denominations, and the titles and labels we put on our religious boxes? Who knows, but I’m guessing not much. He’s playing a much bigger game than his children most of whom are playing church in their little denominational sandboxes. After all, he and/or she (see Gen 1:27; 5:2) is the Creator of the universe and is quite above all of man’s puerile nonsense. Elohim isn’t for or against anyone. He’s not one one side or the other, for one denomination or another, for one political party or another, for one —ism or another. Elohim is Elohim and has a bigger “game” to play! He’s not a sectarian, and doesn’t play the us versus them sophomoric game. Elohim is on his/her own side—the side of Truth! Elohim is for anyone or anything that is on his side and against anyone who is against him.

Remember when Joshua encountered a Man near Jericho who identified himself as the Commander of the Army of YHVH in Joshua 5:13–15? What was the Man’s response when Joshua asked whose side he was on: Israel or her enemies? Did he fall into Joshua’s categorical labeled boxes, his denominational delineations, where it’s us versus them? Hardly! The answer of the Man of Elohim was  quite curious. A one word answer. “NO.” I take that to mean that Elohim refused to fall into men’s cultural and religious demarcations. He’s Elohim and he’s on his own side. If we do what he tells us, he’ll be on our side too. If not, then the Scriptures clearly tells us that he’ll set his face against us. Not a good thing!

To take it one step further, with whose religious denomination did Yeshua identify? Pharisee, Sadducee,  Essene or what? The Gospels record that he came out in favor and disfavor of the first two sects on several occasions. A study of the Qumran scrolls that he taught some of Essenes’ teachings and definitely was against others. No. Yeshua was his own man, and he was not tied to any sect. He was tied to heaven—the the Truth of the Word of Elohim. Period.

Now to rock someone’s boat even more, and to prove how little I care about religious titles, names and labels, even as YHVH does, let me make this declaration:

And I could go on.

7 thoughts on “Religious Labels: To Use or Not to Use? That Is the Question”