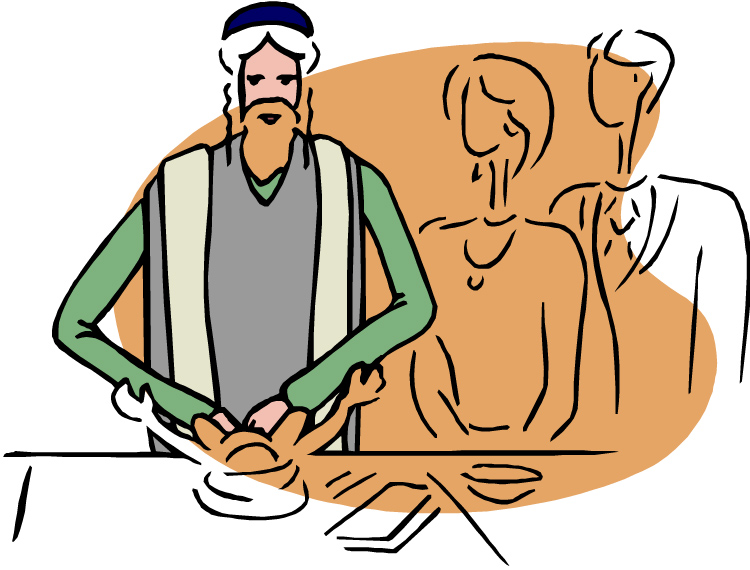 1 Corinthians 7:18, Let him not be circumcised. In this chapter, Paul advises believers to remain in whatever physical state they were spiritually called (verses 20, 24). To the unmarried, remain unmarried (verses 1, 8). To those who are married, remain married (this is Paul’s advice, not YHVH’s, verse 10), even if one is unequally yoked in marriage (verses 12–16). To those who are circumcised, remain in that state and vice versa (verse 18). If called as a slave, remain as one (verses 21–23).

With regard to circumcision, Paul’s advice doesn’t require strict adherence as his circumcision of Timothy shows (Acts 16:1–4). In that case it was more expedient for the preaching of gospel to the Jews that Timothy be circumcised, so as not to be a stumbling block to the Jews who had a high view of circumcision. This type of circumcision was acceptable, since it was not done as a salvation requirement for Timothy.

Some will say that circumcision of the heart (Rom 2:29) is a “New Testament” invention that happily has replaced physical circumcision. This is not quite true, for YHVH has desired his people to have circumcised hearts from the time of Moses (Deut 10:16; 30:6) and Jeremiah (Jer 4:4). What’s more, YHVH will require the priests who will serve in his millennial temple (an archetypal model of YHVH’s plan of salvation through Yeshua’s death on the cross) to not only be circumcised in the heart, but in the flesh as well (Ezek 44:7). Not only that, but all those who will enter that sanctuary, both Israelite and non-Israelite, must be circumcised physically and spiritually (Ezek 44:9).

Physical circumcision is not a requirement for salvation, and Paul teaches that redeemed believers not only can be saved without undergoing the rite of physical circumcision, but that all (including women) are circumcised through Messiah’s circumcision (Col 2:10–13; see also Phil 3:3), even as each person has “died” to sin and has been resurrected to new spiritual life through faith in and identity with his death, burial and resurrection (Rom 6:3–8).

Paul never disparages physical circumcision, except when false teachers make it a requirement for salvation, or when those who are physically circumcised parade it as a mark of spiritual superiority. Paul goes on to say that physical circumcision, however, is a sign, mark or token, and a seal (placed on someone) or an impression or stamp made by a signet ring signifying ownership, something which distinguishes one from others and by which one is known (Rom 4:11). Circumcision was a sign of Abraham’s righteousness and the faith he had in YHVH and a mark of YHVH’s “ownership” of Abraham. Faith precedes circumcision, but when one is circumcised, one commits to walk in the faith and righteousness of Abraham, and to enter into a deeper, more committed and more intimate (covenant-based) walk with YHVH Elohim. Perhaps physical circumcision as a mark of a deeper and more committed relationship with YHVH is the reason it, along with heart circumcision, will be required of all who will be allowed to not only minister in, but also to visit the millennial temple (Ezek 44:7, 9). In the past, the temple represented YHVH’s presence on earth, and it was viewed as a sort “the gateway to heaven.” In ancient times, those who sought the privilege of visiting this special and set-apart spot had to prepare themselves physically and spiritually to approach the Creator. They had to be ritually and spiritually pure, and physical circumcision was an aspect of this. For those of the priesthood who will be ministering in the millennial temple, physical circumcision will still be a requirement to fulfill covenantal, ritual cleansing and the requirements of spiritual types and shadows, for which that institution will be used to teach the unsaved peoples of the earth during the Millennium the truths of YHVH’s plan of salvation as it did in the past. Physical circumcision will be an outward sign that will (literally) go before the priest showing that he has committed himself to putting a way the filth of the world as represented by the foreskin.

Now if one is circumcised and doesn’t follow the Torah, then it’s as if he weren’t circumcised at all (Rom 2:24–29). In YHVH’s spiritual economy from Genesis to Revelation, YHVH always looks primarily at one’s heart attitude rather than at outward show involving religious rites, rituals and ceremonies. However, Yeshua clearly teaches in his Sermon on the Mount that YHVH not only prefers heart, or spirit of the law obedience, but letter of the law obedience also. He desires his people to love him with all their heart, soul, mind and strength, which involves both a letter and the spirit of the law obedience.

While physical circumcision is not a requirement for salvation (much like water baptism), in doing so, one is demonstrating one’s desire to be obedient to all the Word of YHVH including the commands of Torah. Yeshua clearly stated that not one jot or tittle of the Torah has been nullified, and that those who keep all of YHVH’s Torah commands will obtain a higher reward in his eternal kingdom than those who do not (Matt 5:17–19), and they will be able to approach closer to him in his temple in the Millennium.