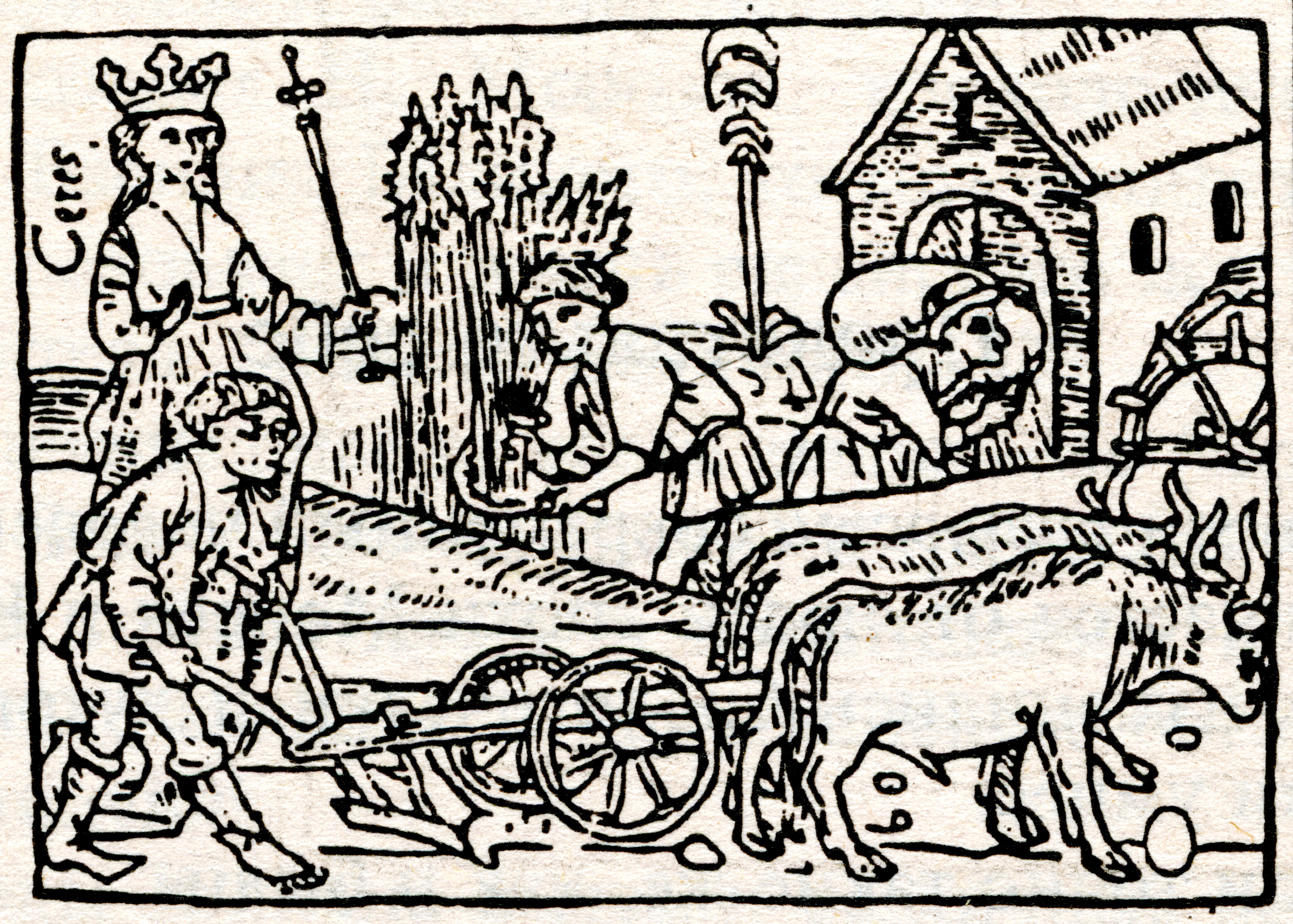 Leviticus 25:42, Slaves. The Hebrew word slaves or bondmen is ebed meaning “slave, servant, man-servant, worshiper (of Elohim), servant (of Elohim, e.g. Levite, priest or prophet).” Ebed derives from the basic Hebrew root word and verb, abad, meaning “to work or serve.” The word abab refers to service that can be directed toward people, things or Elohim. In biblical usage, if directed toward things, abad can refer to tilling the earth, dressing a vineyard, working flax or constructing a city. When abad is used in reference to serving YHVH it can refer to Levitical and priestly service. In Hebraic thought, such service is considered joyous, not bondage. This same service can be directed toward pagan deities as well. When used in reference to serving another man, abad transforms into the noun ebed meaning “slave or servant.” As discussed below and as pointed out by The TWOT, the concept of Hebrew slavery isn’t akin to the modern concept of slavery where the slave possesses no basic human rights. This was not the case in ancient Israel. The Hebrew slave, on the other hand, occupied a position of status involving rights and trust. The Torah required this to be case as this and other Torah passages demonstrate.

Leviticus 25:45, You may buy. This passage advocates “slavery” among the Israelites. Yet, this is not the slavery the American Negroes, for example, experienced prior to the Civil War. It must be remembered that slavery was rife in the ancient world. Often slaves, however, were able to own homes and livestock and to maintain families as was the case with the Israelites in Egypt and the Jews in Babylon. In this case, these slaves were more like servants or feudal serfs. For example, in Israel, the Gibeonites became the slaves of Israel, but they continued to dwell in their own cities, and enjoy Israel’s military protection (Josh 9). Also, it must be remembered that when Israel conquered an opponents’ land or army, they often inherited slaves from those countries or slaves from other countries the conquered country itself had enslaved. What were the Israelites to do with these people who had been dispossessed of their lands? Send them back to countries that no longer existed, or to which they were no longer welcome? Send them back into heathen situations? Instead, YHVH allowed Israel to bring these captured people into Israel where they could live among a Torah-obedient people who worshipped the God of Israel, YHVH Elohim, where they would be taught to love Elohim totally and their neighbors as themselves. In time, these slaves would be assimilated into the tribes of Israel through intermarriage and become part of Israel and thus be elevated in their social status. In this sense, slavery was a means of evangelizing those who found themselves in the lowest echelons of the ancient world. It was ostensibly a way to bring them into the ways of the Torah thereby elevating them spiritually and socially from their previous enslaved heathen condition.

Leviticus 25:55, Are my servants [or slave.] Here YHVH declares that “the children of Israel are my slaves [or servants, Heb. ebed], whom I have taken out of the land of Egypt—I am YHVH, your Elohim.” Here YHVH states dogmatically that he brought or redeemed the Israelites out of slavery to Egypt so that they could become his slaves. Does this trouble you? Being a slave of YHVH didn’t seem to trouble the apostles of Yeshua who referred to themselves many times as YHVH’s bondservants or slaves (e.g. Rom 1:1; Tit 1:1; Jas 1:1; 2 Pet 1:1; Jude 1:1; Rev 1:1). Perhaps their view of slavery is different than ours. Did they not see two categories of slavery and that all humans fall into one or the other category: slavery to the world, flesh and the devil that leads to death as compared to “slavery” to the Word and the Spirit of YHVH that leads to life? There is no escape. One is either a slave to the law of sin and death or to the law of the Spirit of life in Messiah Yeshua (Rom 8:1–2). Those who have been redeemed by the blood of Yeshua have become Yeshua’s purchased possession as Paul says in 1 Corinthians 6:19–20:

What? Know you not that your body is the temple of the Set-Apart Spirit which is in you, which you have of Elohim, and you are not your own? For you are bought with a price: therefore glorify Elohim in your body, and in your spirit, which are Elohim’s.

Do you live your life, make choices, do or don’t do things, say or don’t say things every day with the realty that your are a slave to YHVH? Is Yeshua truly your Lord and Master? It is easy to make the claims that he is, but living out the reality is a totally different things!

5 thoughts on “The Torah on “Slavery” — What It Really Means”