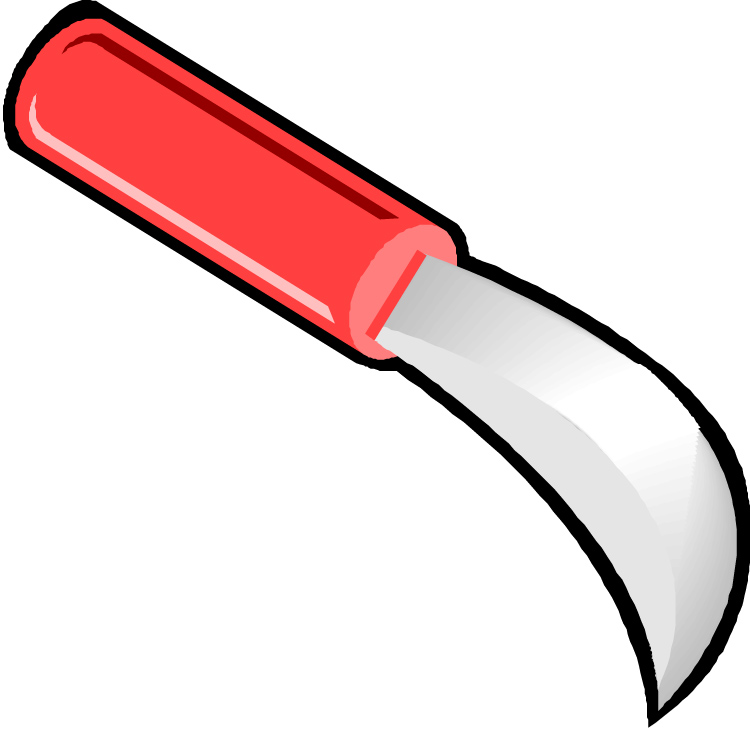 I got this email question from a truth seeker today. It’s one I’ve been asked many times. It’s a hot potato subject, to be sure. Some will read my answer and disagree. That’s fine. Frankly, I don’t really care. I’ve moved on to bigger issues!

After years of deliberation and after taking everything into consideration from Genesis to Revelation on the subject, this is where I’ve landed on the issue of circumcision being a requirement in order to keep Passover properly (i.e. according to the letter of the law of Torah).

First the question, then my answer.

I’ve been learning to walk in the Torah for a little over a year now. One of the most confusing aspects of it for me has been Galatians. I’ve been listening to your teaching on it as well as Corner Fringe Ministries’ ongoing study, and it’s helped me quite a bit. But you mentioned in Part 1 of your series that you won’t get into the matter of circumcision for Passover. With Passover coming up, I’d really like to know your thoughts on that. I know that circumcision is not necessary for salvation, but it is for keeping Passover (Exodus 12:43-49). Since we are instructed to keep the Passover (1 Corinthians 5:8), should uncircumcised followers of Yeshua abstain from it until they are ready to do that?

I think you answered your own question. Physical circumcision is not a salvation issue. Yeshua commanded us to keep Passover at his last supper. (“Do this in remembrance of me.”) End of discussion.
Yes, I know what Exod 12:43–48 says about circumcision being a requirement for the Israelite males to properly keep Passover per the Torah, and whoever wasn’t circumcised couldn’t keep Passover and thus would be cut off from Israel. Some well meaning people will disagree with me here. But being cut off from a physical nation for not being circumcised hardly equates with losing one’s salvation because they aren’t physically circumcised when they do Passover. It’s apples and oranges here. To be part of the physical nation of Israel, you had to have the birth certificate, if you will, or the national passport or ID card. That happened to be physical circumcision—at least for the guys. So what was the criteria for women? Good question. How about “your Elohim will be my Elohim and your people will be my people…?” Seemed to have worked for Ruth the Moabitess. After all, she became an ancestor of the Jewish Messiah! (And don’t forget Rahab the harlot of Jericho who also accepted YHVH Elohim, was grafted into the nation of Israel and who is also in the lineage of Yeshua!) She wasn’t physically circumcised, obviously, but she was heart circumcised, to be sure. So heart circumcision is the highest common denominator to be reached for here, not physical circumcision.
So let me get this straight. Physical circumcision for men was  the requirement for Israelite men to be part of Israel, while heart circumcision for Gentile women was their requirement for being part of Israel. What gives here? Obviously, the physical circumcision was the national ID card for a man to be part of the physical nation of Israel. But Moses in three places talked about how YHVH really desired heart circumcision; that was really his highest ideal and criteria for membership in Isreal. This seemed to work for Ruth (and Rahab), and it was obviously acceptable to Elohim. So why not now?
Look, I’m all for physical circumcision. Thankfully, it’s not something I have to worry about. My Hebraic parents took care of that for me when I was eight days old 58 years ago.
There is a blessing for being circumcised physically. If I weren’t already, I’d get it done. It’s pleasing to Elohim and it shows that one is zealous and passionate to obey all of YHVH’s commandments. Besides, your local urologist will do it for just a few hundred dollars and you’ll drive yourself home afterwards and after a week or two you’ll be healed and fine.
Paul was both for and against circumcision. As a requirement for salvation, he was totally against it. As an act of loving obedience, passion and devotion to Elohim, he was for it. It showed that one had a zeal for being part of Israel. What’s wrong with that? We’re now the Israel of Elohim (Gal 6:16). There’s still nothing wrong with being physically circumcised. It must be a good thing, especially now since so many God and Bible hating secular humanistic libtards are against it!
Bottom line: In ancient Israel, and as a requirement for keeping Passover, it was necessary to separate out those who were serious about being a part of the physical nation of Israel. That one act separated the imposters and wolves in sheep’s clothing wannabes from those who were really zealous for Elohim and Torah. After all what imposter would really want to go through the ordeal of circumcision in the days of flint knives and no anesthetic? Let’s get real! For the Israel of the one new man (Eph 2:11–19), the Israel of Elohim (Gal 6:16) we now have confession of sin, repentance, public confession and acceptance of Yeshua and baptism followed by receipt of the Spirit. Cultural and spiritual conditions and contexts have changed from the Passover in Egypt till now.
Does any of this make sense? I hope so.