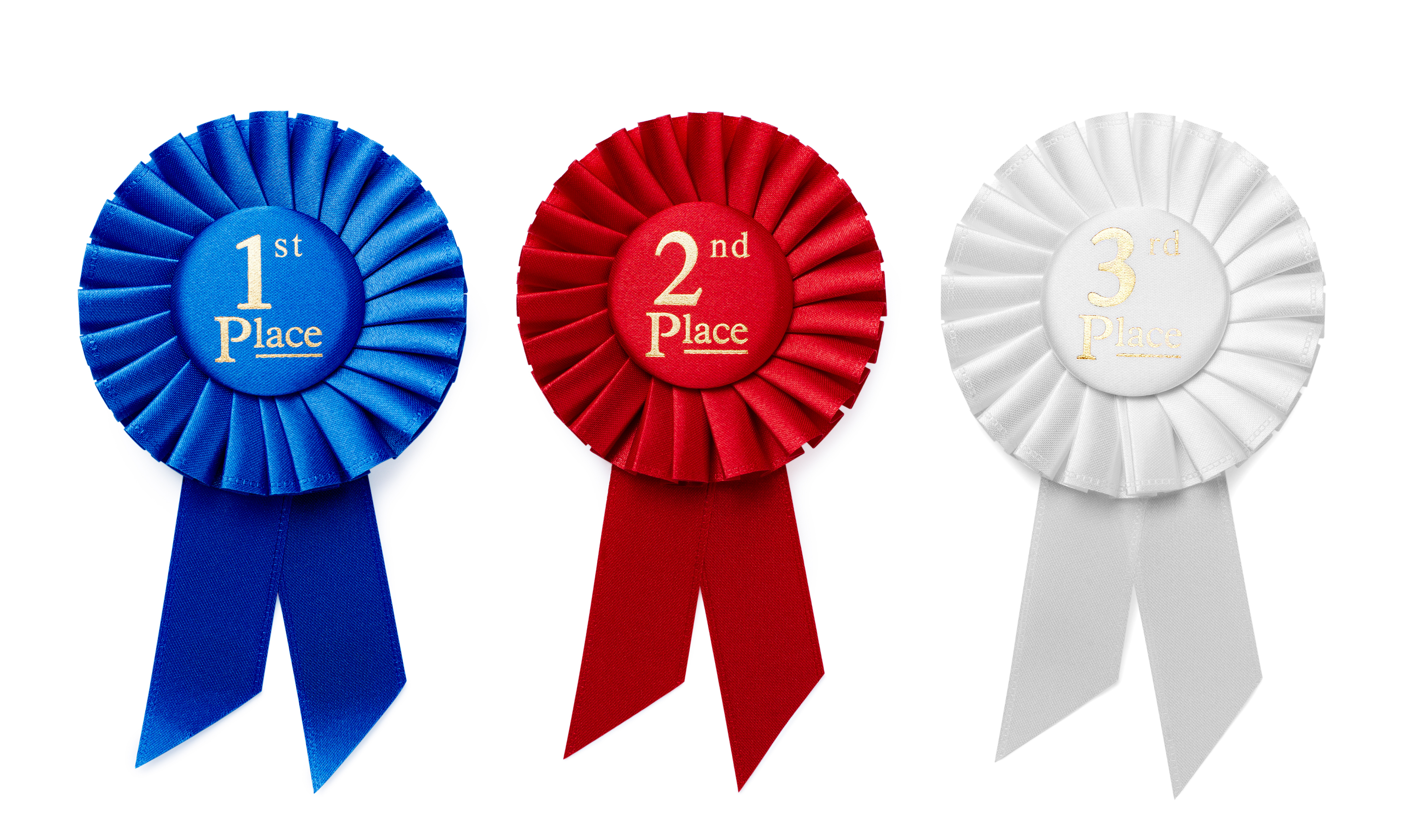 The resurrection/s that will occur subsequent to that (whether it/they will occur/s during the millennium or at the white throne judgment) will likely be inferior to the first resurrection. Why is this?

Those saints who will be resurrected subsequent to that will have had to go through great refining trials because they are spiritually subpar. This will be because they weren’t faithful in living up to the spiritual light they were given, or because not as much was given to them in the first place, so not as much was required of them (note the Parable of the Talents in Matt 25:14–30; Luke 12:48).

Those who come to faith in the millennium will likely have a lower reward, since their overcoming faith didn’t need to be as strong. This is because they lived during ideal times when evil was suppressed because Yeshua was ruling the world and Satan was imprisoned in the bottomless pit, thus making it easier to be a saint.

Those who are currently lukewarm believers and who turn their lives around now and who open the door of their life to Yeshua (Rev 3:20) becoming red hot for him prior to his first coming (and first resurrection; Rev 3:15) will have a shot at the highest reward in the kingdom; that is, to sit with Yeshua on his throne (Rev 3:21). This  shows the mercy and grace of YHVH in that he can take even lukewarm saints who desire to turn their lives around and to repent and reward them with the highest position in his kingdom.

Lest we get smug in our spiritual complacency, let’s not forget what Peter said, “the righteous are scarcely save” (1 Pet 4:18). Every saint living is lukewarm to one degree or another by YHVH’s highest, righteous spiritual standards. Those who don’t think they are lukewarm are blinded by their own pride and self-righteousness, which is the greatest sin of all! In fact, the Bible teaches that our best righteousness is as filthy rags (Isa 64:6). Yet, at the same time, there is hope for us all to come to the higher spiritual level! This, however, won’t occur without our having to go through the refining fires of trials (Rev 3:18) or, for some, even great tribulation (Rev 7:14) at the end of the age prior to Yeshua’s second coming.

21 thoughts on “A Better Resurrection? First, Second and ??? Place in the Kingdom?”