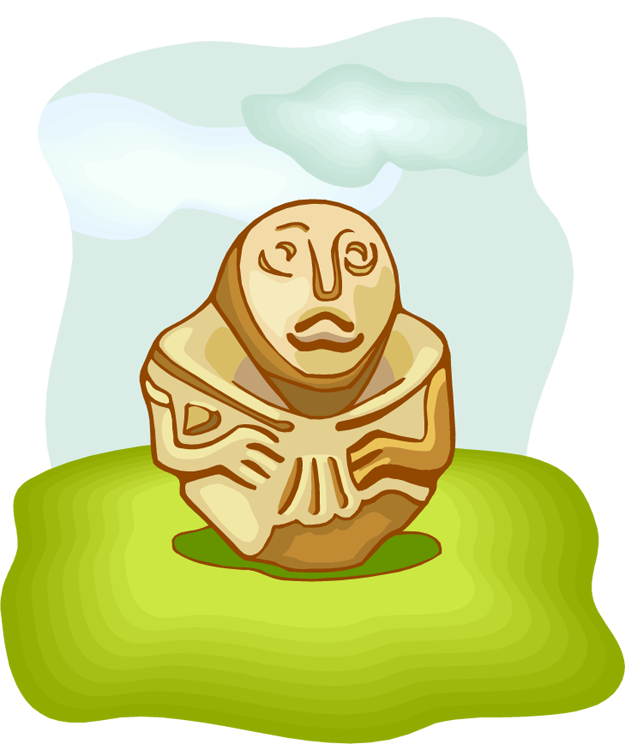 But there is more.

In ancient Babylon, each family had a shrine where it worshipped its household gods, which were in the shape of clay figurines. These family gods served as guardian angels of the home, and would be left to the eldest son, who, acting as the family high priest, would perpetuate the family’s idol worship after the father’s death. The theft of these household idols left Laban in a very agitated state in that he was willing to pursue Jacob to retrieve them, by force, if necessary.

The reason is that these gods conferred the right of primogeniture (to the firstborn son), and acted as a title deed to the father’s inheritance. Thus, Rachel must have stolen her brother’s inheritance thereby making Jacob the legal heir of Laban’s estate (Manners and Customs of Bible Lands, pp. 119–120, by Fred H. Wight; TWOT, p. 980). These idols were actually legal titles to the land of Laban’s household and thus were part of his will. Those who possessed these title deeds became the legal inheritor of Laban’s estate (Social World of Ancient Israel, p. 18, by Matthews and Benjamin)

Genesis 31:43, These daughters are my daughters. Laban claims that Jacob’s wives and children belonged to him. Laban was also steeped in the idolatry of Babylon having in his possession idols or images called teraphim (Gen 31:19, 34–35), which also represented his wealth and were good luck charms.

Is there a modern-day counterpart to this?

Yes. Doesn’t modern Babylon want to control and possess the wives and children of redeemed Israel, indoctrinate them in its pagan religious system and then keep Jacob’s modern descendants from returning to their spiritual and physical homeland and birthright inheritance, and from returning to the Torah-faith of their fathers?

Are governmental systems (e.g. public educational institutions and state and federal Child Protective Services, social welfare programs, various government regulations that have greatly diminished or eliminated many of our personal freedoms along with God-givern parental rights), socio-political organizations (e.g. ACLU, UN) and greedy corporate systems (banking systems that enslave people through debt, corrupters of our food supplies that destroy people’s health, pharmaceutical companies and the mainstream medical establishment that enslaves people’s minds and bodies through drugs) modern-day Labans who want to kill, steal and destroy for the benefit of money and power? Again, yes.

Revelation 18:13 says that end times Babylon the Great will traffic in the souls of men. This speaks at some level of the modern day enslavement of men—of their religious expression, freedom of thought and action.

In these end times, the saints of Elohim must  protect ourselves and their loved ones from idols and the evil machinations of idolators. Let us not forget John’s closing words in his first  epistle:

An idol is anything that gets between us and Elohim.

1 thought on “Enslavement to Babylon and Its Idols”