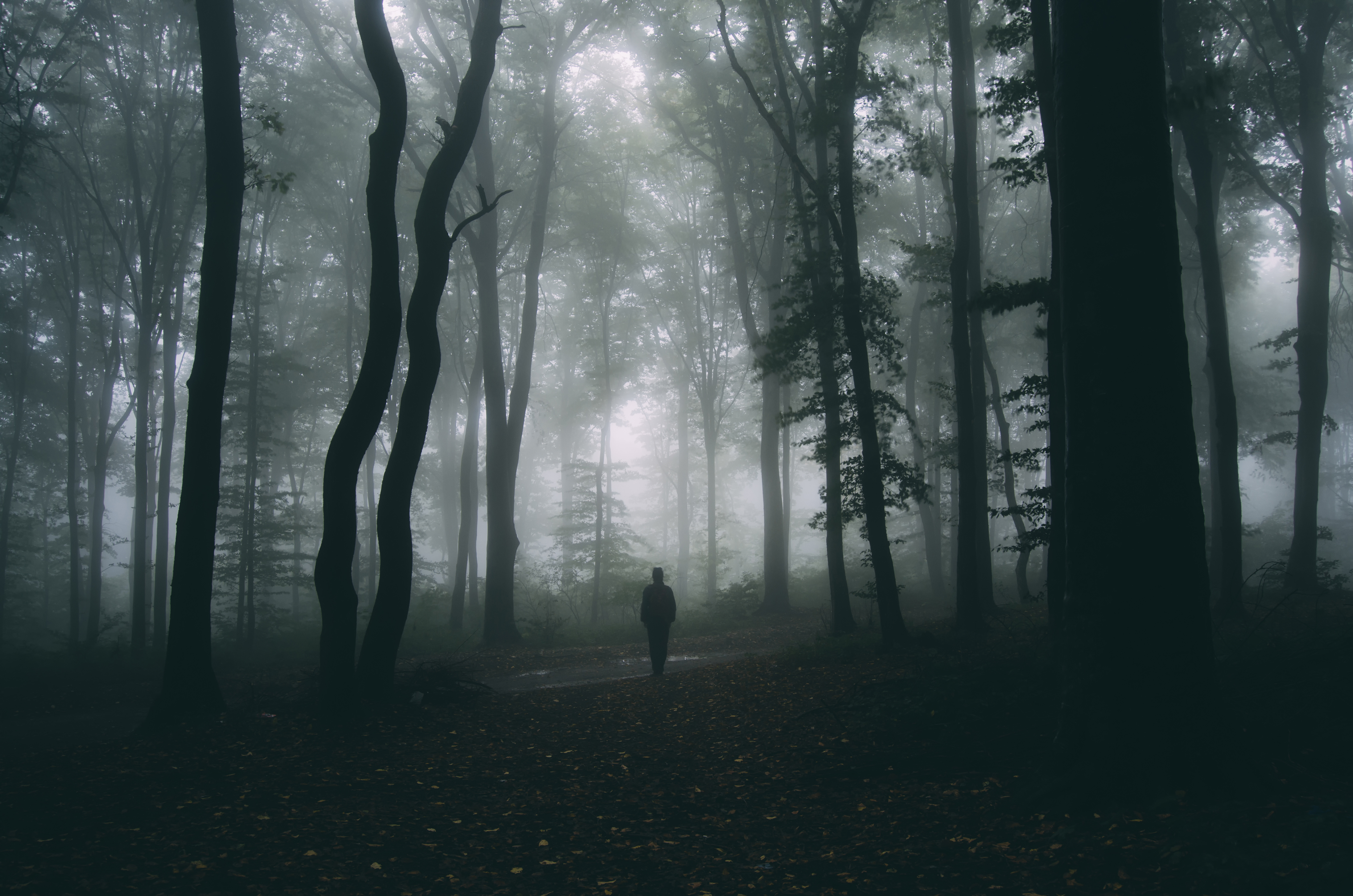 Matthew 22:13, Outer [or exterior] darkness. This is likely not a reference to destruction in the lake of fire, which is the fate of the wicked, but rather the place where those who will be least in the kingdom (Matt 5:19) will reside.

In this same parable, Yeshua alludes to the lake of fire in verse seven where he mentions the fate of the wicked who refused the invitation to the wedding of the king’s son. This refers to those who refuse to respond favorably to the gospel message.

Those who are invited guests to the son’s wedding, but who weren’t properly attired, are those saints who will be in the kingdom of Elohim, but who will not have attained the higher reward of being the bride of the king’s son (i.e. the bride of Yeshua). They will not be living in close proximity to Yeshua as his bride in the New Jerusalem, which is a place where there is no darkness or night, for Yeshua who is the Sun of Righteousness (Mal 4:2) and whose face shines like the suns (Rev 1:16) will be the light of the New Jerusalem (Rev 21:23; 22:5). Rather, the place of reward for those who weren’t properly attired in robes of righteousness (Matt 22:11) will be to live further away from the New Jerusalem somewhere on the New Earth. These  appear to the those who refers to in Matt 5:19 as “the least in the kingdom.”

Moreover, light is a biblical metaphor for a knowledge of YHVH’s truth or being able to see spiritually, while darkness is a metaphor for ignorance or spiritual blindness. It is possible that these who will be least in the kingdom, though possessing eternal life, will be living in a state of not possessing as much divine revelation or spiritual light because their reward. This is because they failed to properly prepare their robes of righteousness to be the bride of Yeshua as the lesson of the previous parable teaches us. The reward of these people who will be least in the kingdom will be to abide in a place on the new earth that is further away from the New Jerusalem and that has less spiritual light shining on it.

8 thoughts on ““Outer Darkness” Versus the Lake of Fire”