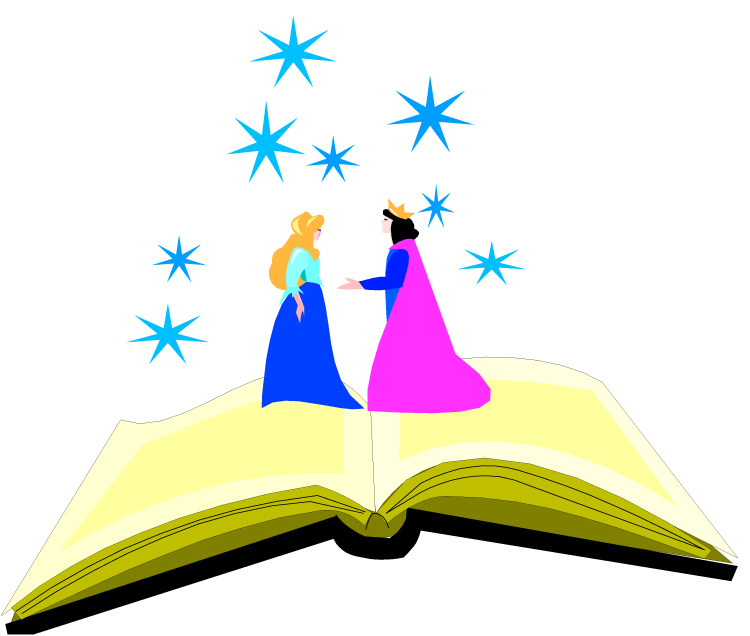 Many people in churchianity are content to dismiss the Torah merely as Jewish fables having little or no relevance to Christians. Yet, the same preachers will passionately promote Christmas trees, Santa Claus and Easter bunnies. So what’s wrong with this picture?

One example of a Jewish fable and a commandment of men would be the idea that one can’t be saved unless they’re first circumcised, which was the subject of the Acts 15 council. Paul vehemently fought this Jewish fable, and the whole Book of Galatians, for example, largely deals with this issue. If Paul had meant the Torah when mentioning “Jewish fables” then this makes Paul into a schizophrenic liar (since he promotes and lauds the Torah and claims to follow it elsewhere), and it makes the word of Elohim contradict itself, and it puts Paul at odds with Yeshua who upheld the Torah (Matt 5:17–19) and with himself when he said to imitate Yeshua the Torah-keeper as he himself did (1 Cor 11:1).