If you get lifted up in pride and resentment, you’re headed for a fall!

Numbers 16:1–3, Took men…rose up…gathered together against. Notice a progression (or downward spiral) of actions on the part of Korah and his rebels. They separated themselves from fellowship, rose up against Moses, gathered together others of like mind and falsely accused leadership of wrong doings. This is the world’s formula for achieving political (humanistic) power and domination. It is the opposite method of advancing in YHVH’s kingdom where the way down is the way up; that is, when one lays one’s life down in service, spiritual reward, advancement and blessing will occur for that person (Matt 20:27; 23:10).

Rebels, like Korah, tend to separate themselves from fellowship, seek out other like-minded rebels, and then rise up in defiance and accusation against godly leadership. Again, this leads to political power.

On the other hand, the path to godly spiritual power is laid out in Acts 2:42–47 where the followers of Yeshua continued steadfastly in the apostles’ doctrine, in fellowship, breaking bread together, in prayer and sharing their goods with one another. The result was real spiritual power authority and anointing from heaven, and not power based on usurpation, human pride, degradation of others and self-promotion. This can only happen as people forsake not the assembling of themselves together (Heb 10:25), function according to the place and spiritual calling within the spiritual body of Yeshua submitted one to another as they walk in the spiritual light YHVH’s instructions in righteousness—the Torah.

Additionally, Yeshua taught that true power in the kingdom of Elohim is a result of one laying one’s life down for his brother and serving him in love and humility. Such a person will be elevated to a position of influence and authority because he has learned to serve others in love and selflessness rather than seeking to be served, which stems from a heart of selfishness and pride (Matt 20:25–28; 23:11–12).

The Jewish sages note that Korah and his band of malcontent had come under the power of resentment, which grew and festered until open rebellion broke out. Korah was a fellow Levite and cousin of Aaron who was among those “overlooked” for the priesthood and who were relegated to being “mere” assistants to the priests. He was also a firstborn of his household (Exod 6:21), and when the tabernacle sacrificial service was inaugurated Aaron’s sons replaced the firstborn Israelites in offering sacrifices. Furthermore, Dathan, Abiram and On were of the tribe of Reuben, the first-born child of Jacob. These men had their own grudge, since Reuben had lost his birthright as the firstborn son to the sons of Joseph because of sin (note 1 Chron 5:1).

The judgments of Elohim came upon both Lucifer and Korah, and both were cast down.

Pride goeth before destruction, and an haughty spirit before a fall. (Prov 16:18) 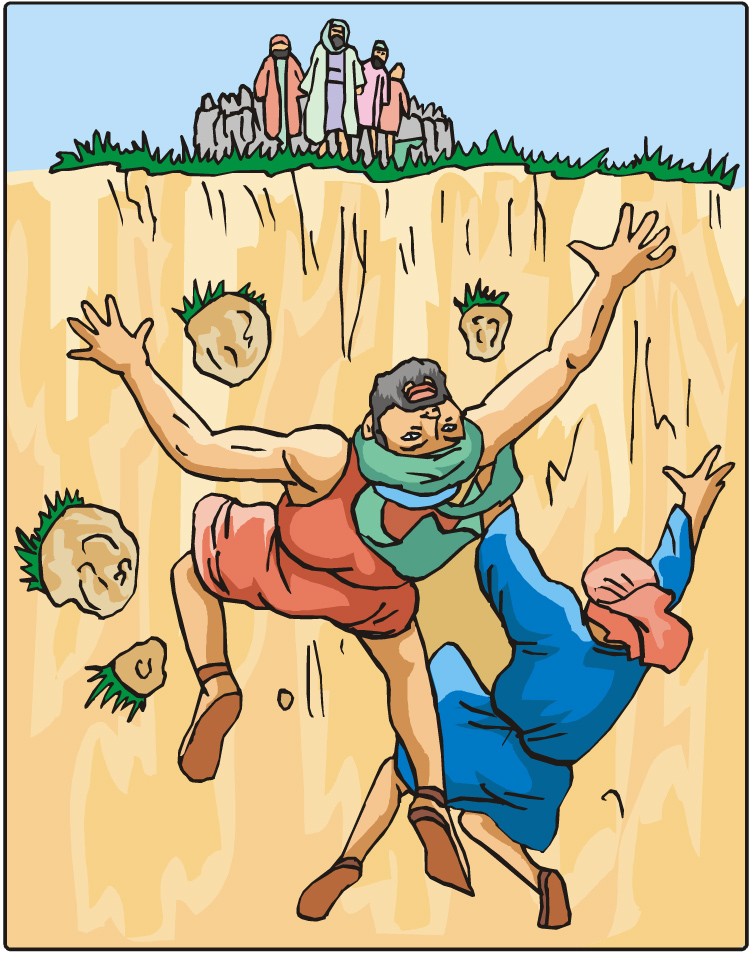