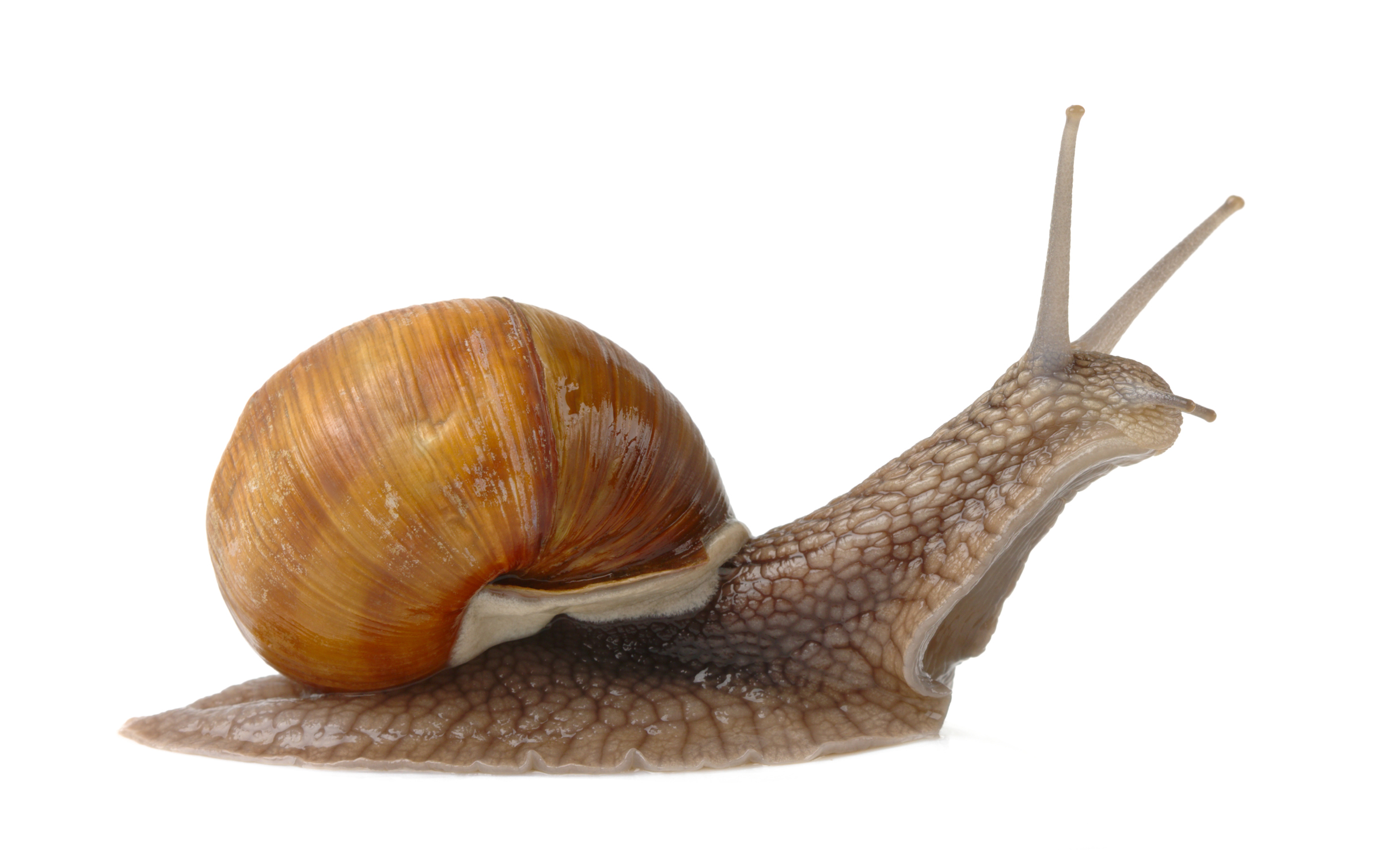 Acts 10:13–15, Peter’s vision. In Peter’s vision of the sheet covered with unclean animals, the voice from heaven commanded him three times to kill and eat these unclean animals. Peter was confused by the meaning of this vision since being a Torah-law abiding Jew he knew that eating unclean meat was forbidden and in good conscience he could not do that which was contrary to YHVH’s Torah-law, for to do so was sin (sin is the violation of the law, 1 John 3:4).

Often visions are metaphorical in nature and not literal. There are many examples in the Scriptures of people receiving metaphorical visions. For example, read the books of Daniel and Revelation. Indeed, Peter’s vision was no exception, for no sooner had the vision ended when three Gentile men appeared at his door seeking the gospel message and the Spirit of Elohim bade Peter to go and to meet them. Peter then realized that the interpretation of his vision was that he should not call any man common or unclean; that is, the gospel message is for all people regardless of their ethnicity (verse 28). In Peter’s case, Bible itself interprets his vision. The issue is not about whether it is now permissible to eat non-kosher meat or not, but rather the Spirit of Elohim was directing the apostles to begin taking the gospel to the Gentiles, who by Jewish standards were considered common and unclean (verse 28).

Now consider this. If Yeshua had meant to say in Matthew 15:11 and Mark 7:18–19 that it was now permissible to eat all foods including those meats that the Torah prohibits to be eaten (e.g., pork, shellfish, etc.), presumably Peter would have known this, since he was present when Yeshua made the statement (see Matt 15:15). If Peter knew that Yeshua had given the okay for his disciples now to eat unclean meat, why then did Peter so strongly object when the voice from heaven commanded him to eat the unclean animals in the vision (Acts 10:13–14)? Obviously, Peter had not changed his opinion about not eating unclean meat, since Yeshua had never annulled the Torah command forbidding the eating of unclean meats in the first place.