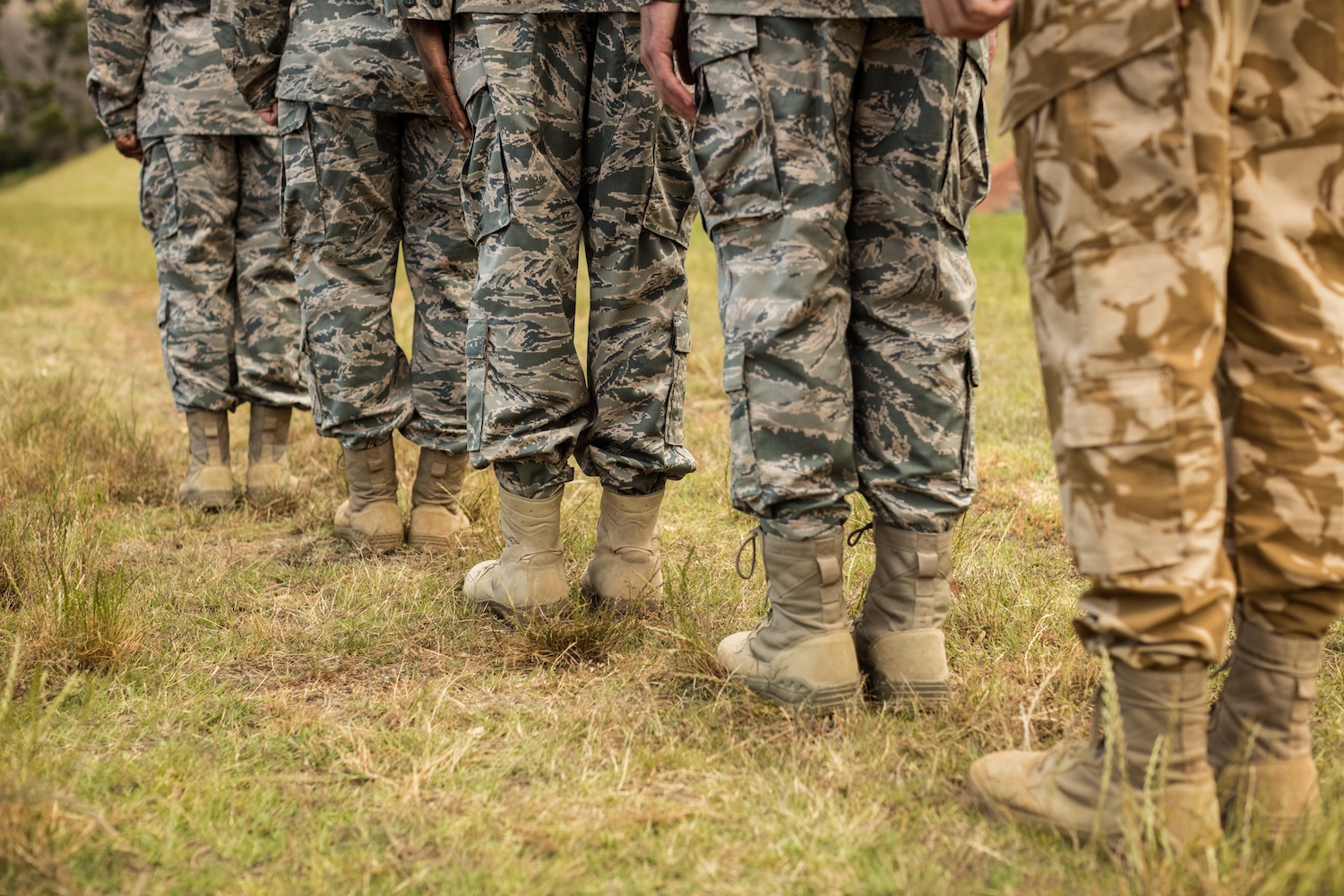 Mark Chapters 1–3: Yeshua is launched into the ministry—an example for us to follow.

As believers in and disciples and imitators of Yeshua, we endeavor to follow the example of how he lived. This isn’t easy to do, for Yeshua experienced much that we as normal humans who prefer the comfort zones of our existence would rather not go through.

Yet, we must all face the stark reality: There is no gain where there is no pain. Every body-builder and athlete knows this. That means to be like Yeshua we will have to endure and overcome trials, suffering, resistance, hardships, persecution and growth pains. This is part of growing up spiritually.

The great thing is that Yeshua is there to help us along the journey with the help of his word and example. He also didn’t leave us comfortless—without the Helper of his Set-Apart Spirit to guide, strengthen and succor us along the way.

It is interesting to note the order of events as Yeshua was launching his ministry. He was about to enter a war zone! After John baptized Yeshua and he received his heavenly empowerment (Mark 1:9–11), he first went through a spiritual boot camp before stepping onto the battlefield of public ministry. Once in the “war,” it’s worth noting where the battle
lines fell. Now let’s take a look at what Yeshua had to go through to prepare him to be all that the Father wanted him to be, so that he could be a river of life to the world. This is an example for us to follow.

Because the religious establishment viewed Yeshua as a threatening anomaly, they begin plotting how to destroy him (Mark 3:6). Their first aggressive act against him was false accusation, and smearing him publicly by accusing him of exorcizing a lower demon through a higher and more powerful demon (Mark 3:22). The Torah prescribes the death penalty for this (Deut 13:5; 18:20).

It appears that the scribes (the legal experts) from Jerusalem were coming to apprehend Yeshua for this alleged crime. His family seeing that he was at risk of being arrested, sought to take him into protective custody before the scribes could seize him. Even his own family and friends, though concerned for his well-being, thought “he was out of his mind” (Mark 3:21).

Nowadays, people can’t express their hatred and disdain through physical acts of violence or murder, so they use their mouths to murder through hate speech, slander and accusation. Same old shtick! The enemies ways haven’t changed over the millennia.

From time to time, Yeshua had to withdraw from the battle zone for some spiritual rest and recuperation (Mark 1:35; 3:7, 13 cp. 1:45; 2:13). Even such a stalwart as Yeshua needed downtime occasionally to recharge his spiritual batteries.

YHVH has given his end time servants the weekly Sabbath and biblical feasts as times to recharge one’s spiritual batteries by being with him and other like-minded believers. These are regular times YHVH has provided his servants to be able to rest and regroup spiritually in face of the onslaught of attacks by demonically inspired religious enemies. If one isn’t encountering such resistance, then one probably isn’t even in the battle! If so, this is the place of the unprofitable servant in Yeshua’s eyes.

Though Yeshua was the Son of Elohim and was endued with vast spiritual power, being in the ministry wasn’t easy even for him! He had to pass numerous tests, overcome imposing obstacles and opposition of all kind (even, at times, from family and friends), endure false accusations, betrayal, mocking and scorning and even flee for his life at times. His authority was questioned, he came under fire for his unconventional healing methods, his non-religious lifestyle, his questionable associations, and his controversial theology that didn’t line up with the traditions of his day. But his steadfastness to his mission was firmly established in his forty day testing period in the wilderness. There, like an immovable rock, he resolved to be faithful to his Father in heaven regardless of the attacks by the world, the flesh and the devil that were about to assail him with full force.

Should his disciples today expect anything less—unless they’re not even in the war?