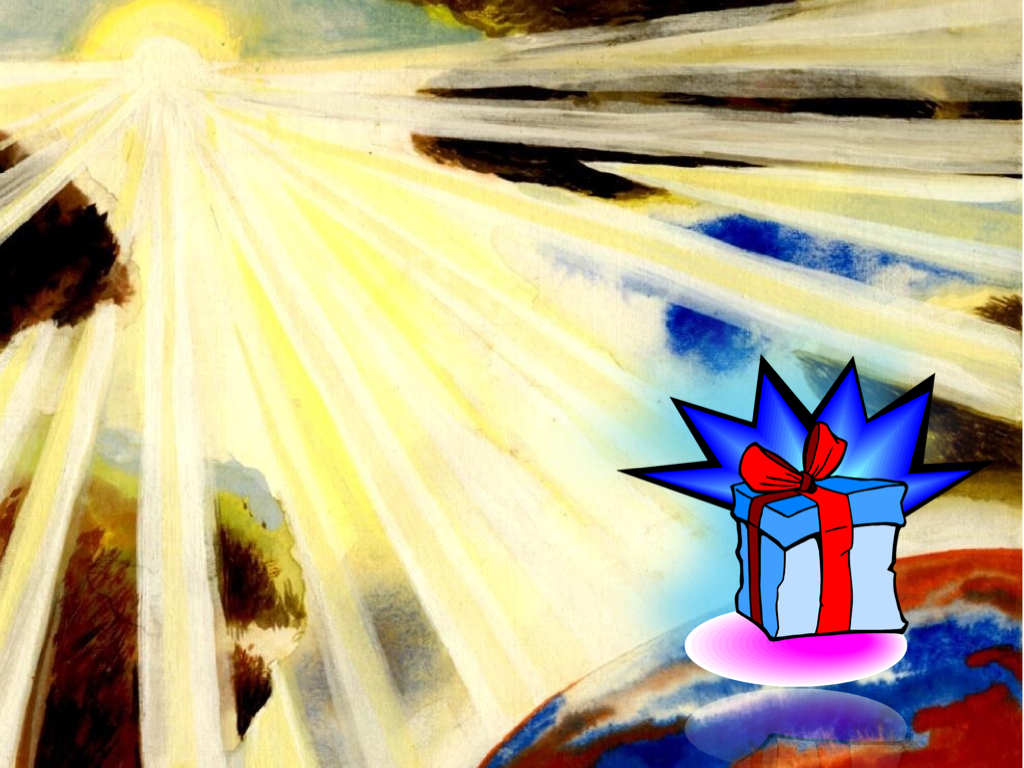 Read and study the Bible and discover the genius of the Creator’s mind breathed into its words. Fall in love with the Elohim and his Word as you read it, and let it transform your life and thinking! — Natan

Isaiah 7:11–17, A sign. This is an amazing prophecy—a twofer prophetically showcasing the genius of the Creator’s ability to accomplish so much by saying so little. Here Isaiah prophecies to the rebellious Jewish king his kingdom’s (and hence his own) downfall, but at that same time, the rising up of the King Messiah to be born of a virgin woman as well as being deity. So while Isaiah prophesies judgment upon the apostate southern kingdom of Judah, at the same time he is giving a message of hope in predicting the coming Messiah—the ultimate and eternal hope of Elohim’s people even in the midst of darkness and judgment.

Isaiah 7:11, A sign … either in the depth, or in the height above. Sign is the Hebrew word owth (Strong’s H226) meaning “sign, token, signal, a beacon, a monument, evidence, prodigy or omen.” Traditionally, Christians have viewed this passage along with the following verses as a prophecy concerning the Messiah would be born of a virgin. Some who are opposed to the virgin birth interpretation of Isaiah 7:14 will say that owth is never used in Scripture in reference to a miraculous sign. To the contrary, there are numerous examples in the Scriptures where owth is indeed used in reference to a miraculous sign (e.g. Exod 4:8, 9, 17, 28, 30; 7:3; 8:23; 10:1, 2; Num 14:22; Deut 4:34; 6:22; 7:19; 11:3; 2 Kgs. 20:8–11; Neh 9:10; Isa 20:3; Jer 32:20, 21). For example, owt describes such supernatural occurrences as rods becoming serpents, the Nile turning to blood, the death of the Egypt’s first born, the splitting of the Red Sea or time moving backward ten degrees on Hezekiah’s sundial. So when Isa 7:11–14 uses the word owth to describe a virgin miraculously giving birth to a child, such an interpretation is not a biblical hermeneutical twist on this scripture.

The word depth is the Hebrew masculine noun aymek (Strong’s H6009 from H6010) meaning “valley or depression.” This same Hebrew word in its adjective form (same spelling, different vowel points) refers to the depths of sheol or hell (Prov 9:18; Job 11:8). In Psalm 139:15, David in reference to his formation in his mother’s womb (verse 13) says, “I … was curiously wrought in the lowest parts of the earth (Heb. aretz). Aretz (Strong’s H776) is the commonly used word for earth or land in Scripture. A valley or depression is the lowest part of the earth. Here David figuratively likens his mother’s womb to a low place or depression in the earth. Though the Hebrew words for depth in Isaiah 7:11 and lowest parts in Psalm 139:15 are different, the Hebraic concepts seem connected and analogous.

Height is the Hebrew word gabahh (Strong’s H1361) and means “to soar, to be lofty, to exalt.” This root word in its adjective form is also gabahh (Strong’s H1362) with the only difference between the two words being a slight vowel pronunciation difference in the second syllable. This word means “lofty or high.” We see this adjective used in Job 35:5 as a poetic reference to heaven (Heb. shamayim) as well as in Isaiah 55:9; Psalm 103:11 (“For as the heaven/shamayim is high above the earth …” or “according to the heights of heaven” (alternate Hebrew rendering, KJV marginal notes).

Above, which is opposite the word height in the passage under analysis, is the word ma’al (Strong’s H4605) meaning “upward, above, overhead, from the top, exceedingly.” Thus, the phrase in this verse could be rendered as highest heaven (where YHVH abides). The word ma’al can be used as an adjective to refer to heaven above where YHVH dwells (Deut 4:39; Josh 2:11).

What is the point we are trying to make here? YHVH prophesies, through Isaiah, that he will give a supernatural, miraculous sign to the house of Judah from both the depths (or womb of a woman) and the highest heavens. In verse 14 Isaiah speaks of the (the Hebrew uses the definite article the) virgin or the young maiden (depending on your Bible translation) giving birth to a son named Immanuel meaning “El With Us.” Now great controversy has raged as to the meaning of the word virgin (Heb. almah). Does it refer simply to a young maiden or to an actual virgin? Much has been written by scholars on both sides of this hotly debated issue and it is outside the scope of this work to deal with this particular subject. Both sides (the pro-virgin birth side and the anti-virgin birth of Messiah side) have valid points to their credit. This author maintains that if Isaiah 7:14 were to stand alone, it would be difficult, if not impossible, to prove the virgin birth of the Messiah either way. However, with the context of verse 11 considered (not to mention the other references in the Tanakh referring to the virgin birth of the Messiah (e.g., Gen 3:15; Isa 9:6–7; Pss 2:7; 110:1–7), it seems that Isaiah had one thing in mind in penning verse 14: the Messiah would be born of a virgin. He would be formed in the womb of a woman (without the seed of a man (see Gen 3:15) and at the same time would originate from the highest heaven. This seems to be a clear reference to the incarnation, that YHVH would miraculously fuse (by the Spirit of Elohim [Matt 1:20]) with the physical egg of a woman to form the Yah-Man (God-Man) referred to in Christian theology as the incarnation or the hypostatic union.