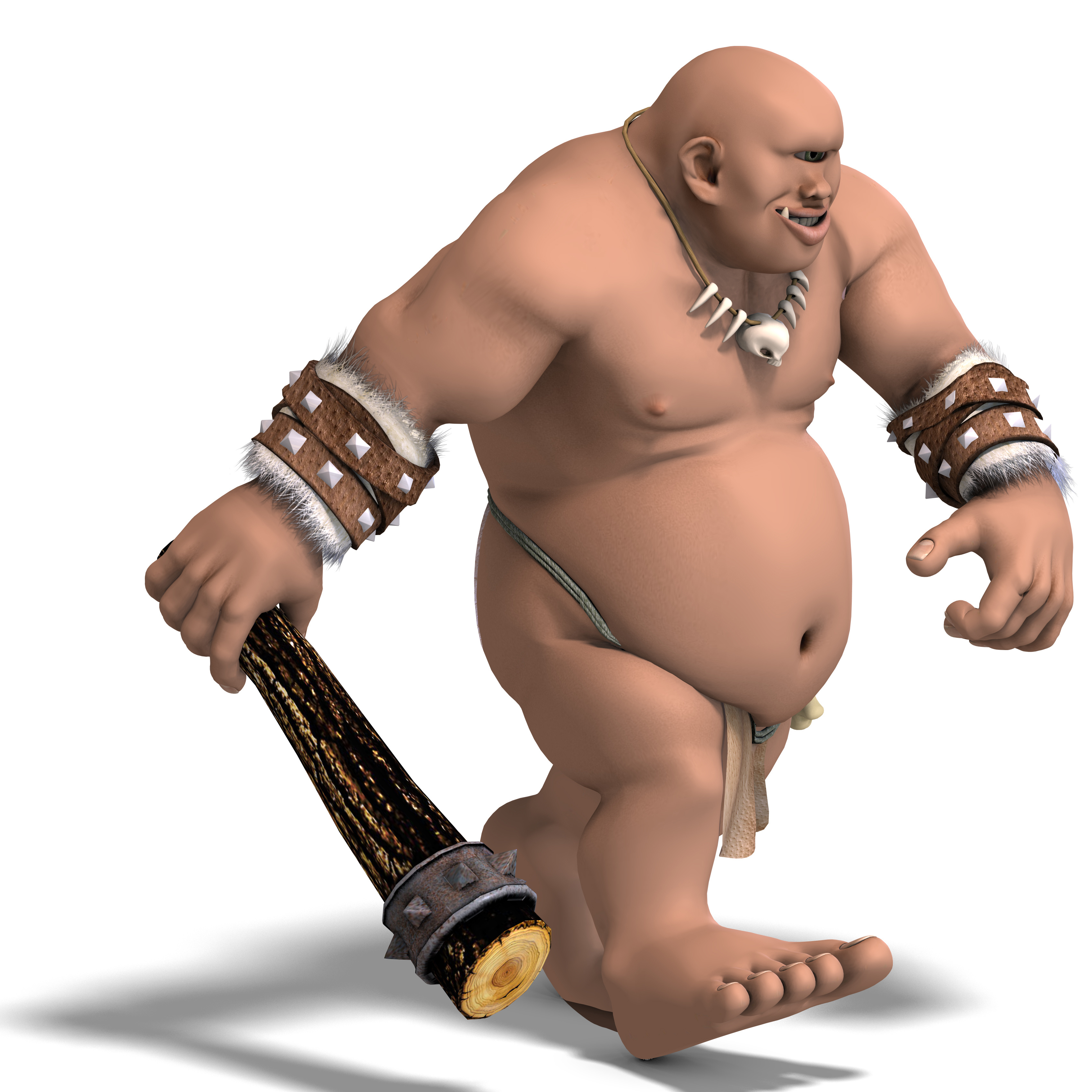 Whatever the meaning of nephilim and/or sons of Elohim may be, two schools of thought have prevailed in Jewish and Christian circles as to who these people were. One line of reasoning asserts that they were the children of Seth, while another presents the idea that the sons of Elohim were the offspring of sexual unions between fallen angels or demons and the daughters of men (called incubus) resulting in half-breed demon-humans (called cambion). This idea has its origins in the Dead Sea Scrolls, Enochic literature, the Old Testament pseudepigraphal writings including the Book of Jubilees (Jub 7:21–24). Some early church historians (e.g. Tertullian) shared this belief as do the Aramaic Targum Pseudo-Jonathan (https://en.wikipedia.org/wiki/Nephilim). Some Bible commentators view Jude 1:6–7 as substantiating this viewpoint.

Some scholars have taken the term “sons of Elohim” to mean “angels,” and in this case fallen angels or demons, thus ostensibly substantiating the fallen angel-women union idea. Every other place beside Gen 6:2 where the actual term “sons of Elohim” is found in the Tanakh (OT), it refers to angels. This is the case in Job 1:6, 2:1; and 38:7. On the other hand, there are several passages in the Tanakh that have similar terms such as “sons of Elohim” that refer to men (e.g. “children/sons of the YHVH your Elohim,” Deut 14:1; “sons of the most high”; and Ps 82:6; “sons of the Living El,” Hos 1:10). Beyond that, there are numerous passages where Elohim refers to the nation of Israel or certain Israelites as his son (Exod 4:22–23; 2 Sam 7:14; 1 Chr 17:14; 22:10; 28:6; Jer 31:20, etc. ). In several biblical passages in the Testimony of Yeshua (NT), the term “sons of God/Elohim” refers to humans (John 1:12; Rom 8:14, 19; Phil 2:15; 1 John 3:1, 2). Based on this, some biblical researchers take the term “sons of Elohim” and declare it to be synonymous with other similar, but not exact biblical terms. Whether these terms are equivalent in the minds of the biblical writers or not is a debate that has been raging among biblical scholars for hundreds of years.

The idea that nephilim is a result of the union between demons and women is largely promoted in the Ethiopian Book of 1 Enoch, which, though mentioned in the Scriptures (Jude 14), the version that is currently extant is barely 500 years old and is of questionable origins and, in some instances, contradicts the Bible. The biblical Enoch lived more than 5000 years before the oldest extant copy of the modern book that bears his name. Therefore, some modern scholars reason that it is highly unlikely that the current book of 1 Enoch is the same as the one that is mentioned in the Bible, and, therefore, discredit its content.

On the other hand, modern biblical scholars such as Dr. Michael Heiser in his recent well-researched books, The Unseen Realm—Recovering the Supernatural View of the Bible and Reversing Hermon—Enoch, the Watchers, and the Forgotten Mission of Jesus Christ, gives strong and eye-opening linguistic, historical and biblical evidence to the validity of the book of 1 Enoch.

Moreover, in further substantiation of the ancient origins of the book of 1 Enoch and the veracity of its account pertaining to the sons of Elohim being fallen angels, confirming Heiser’s assertions, the first century Jewish historian Flavius Josephus assumes that the nephilim were evil giants and the offspring of the union of angels and women. He writes,

…for many angels of God accompanied with women, and begat sons that proved unjust, and despisers of all that was good, on account of the confidence they had in their own strength, for the tradition is that these men did what resembled the acts of those whom the Grecians call giants [i.e. the demigod Titans].” (Ant. 1.3.1)

Here Josephus indicates that the idea that the fallen angels were the fathers of the giants is the general opinion of antiquity and thus favors the idea that the word nephilim should carry the meaning of giants. Philo of Alexandria, the first century Jewish philosopher, expresses the same opinion (Allegorical Interpretation, “On the Giants,” chap. IV.16; XIII.32).

11 thoughts on “Giants, Demons, Nephilim and the Book of Enoch”